Tiny Harris Says She Was ‘Living The Life’ Amid Her 2016 Split From T.I. 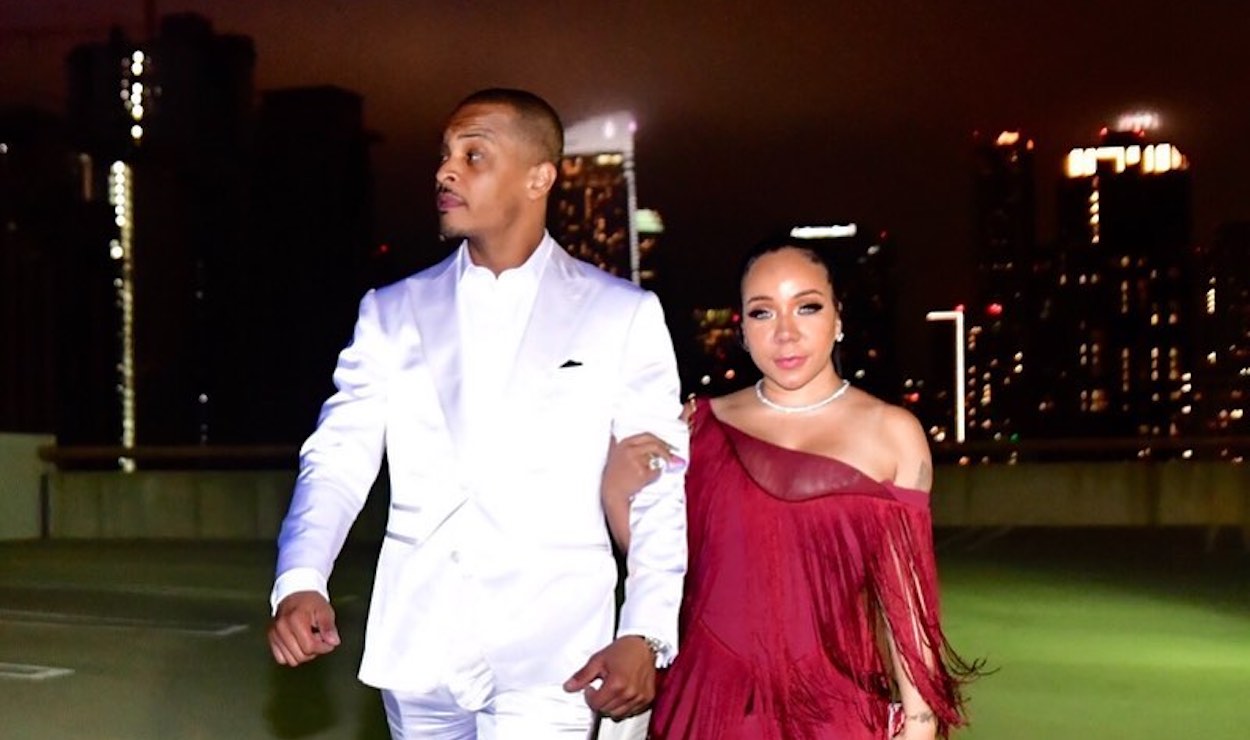 They may seem very happy nowadays but Tiny Harris admitted that during that time in 2016 when she and husband T.I. were in the middle of a divorce, she was ‘living the life!’ The Xscape member made it very clear that she did not ‘miss’ men either while single that year!

As fans know, the two ended up rekindling their romance and the divorce became just a bad memory but, for Tiny, it sounds like it wasn’t so terrible without Tip!

Tiny and T.I. have been an item for no less than 18 years, out of which 9 they have also been married!

That being said, back in 2016, their marital problems reached an all-time high after he cheated and so, Tiny decided to leave T.I. and even filed for divorce.

Obviously, he managed to win her back, however.

‘I cut my ties…it was a separation…there was a time I was not married. When you wasn’t married I cut myself, away,’ Tiny also told T.I. on the podcast.

She then went on to tell other women out there that they do not need to be defined by a man.

‘You don’t have to have a man’s love-to feel whole. That’s all I’m saying.’ Preach! 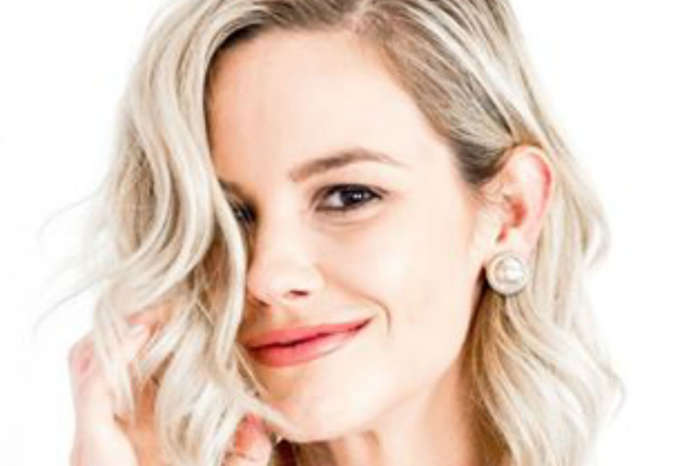