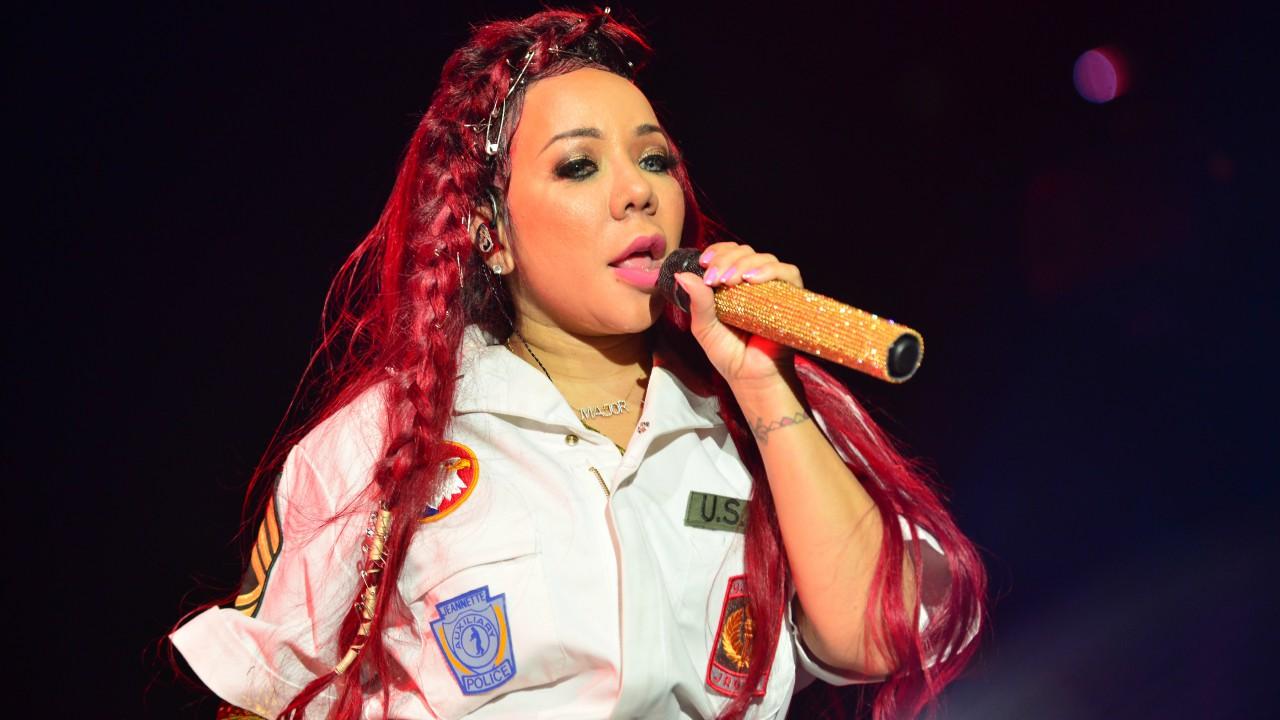 During a new interview for HollywoodLife, Tiny Harris revealed that since she’s put her heart and soul into her new music, she is pretty nervous about releasing it. As fans may know, the star’s new single is mainly about her romance with husband T.I. with whom she’s been for almost two decades!

The project she is planning on releasing later this year is set to be very personal and the song I F**kin <3 U that she just released as a preview is a huge hint as to what fans can look forward to.

During her chat with the news outlet, Tiny explained that the song she released on May 2, under the name of her alter ego, ‘Ryder’ was ‘probably the easiest song that I wrote in a long time.’

As for the reason why, the star claimed that it was ‘because I wrote from my story and my emotions… Whatever I was feeling. I feel great about it! I was a little nervous [about dropping it]. I do not put out a lot of music, but I feel really great about it.’

And since it’s inspired by her and Tip’s own tumultuous relationship over the years, Tiny dished that ‘This song is about a woman that loves her man. — But, she also feels like she is at the edge. She wants him to know, pretty much, ‘I could do other things, but I really f***ing love you, so I wm working hard at it.’’

That pretty much sums up Tiny and T.I.’s relationship!

While the man has made mistakes in the past, Tiny always manages to hold onto their marriage and try again with him.

Nowadays, things seem to be going great and hopefully they will continue to do so for a long time! 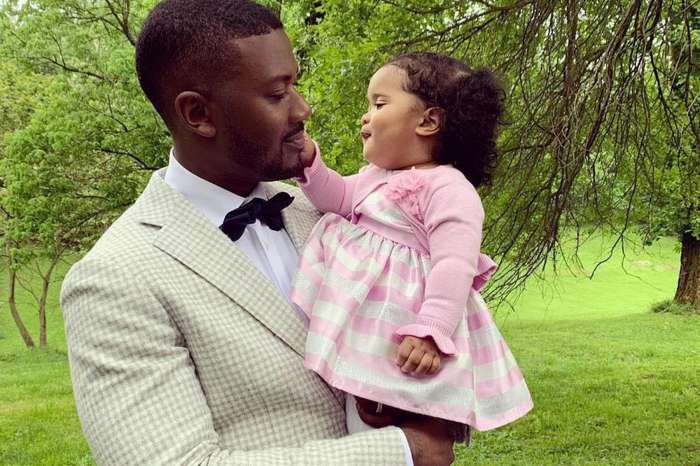