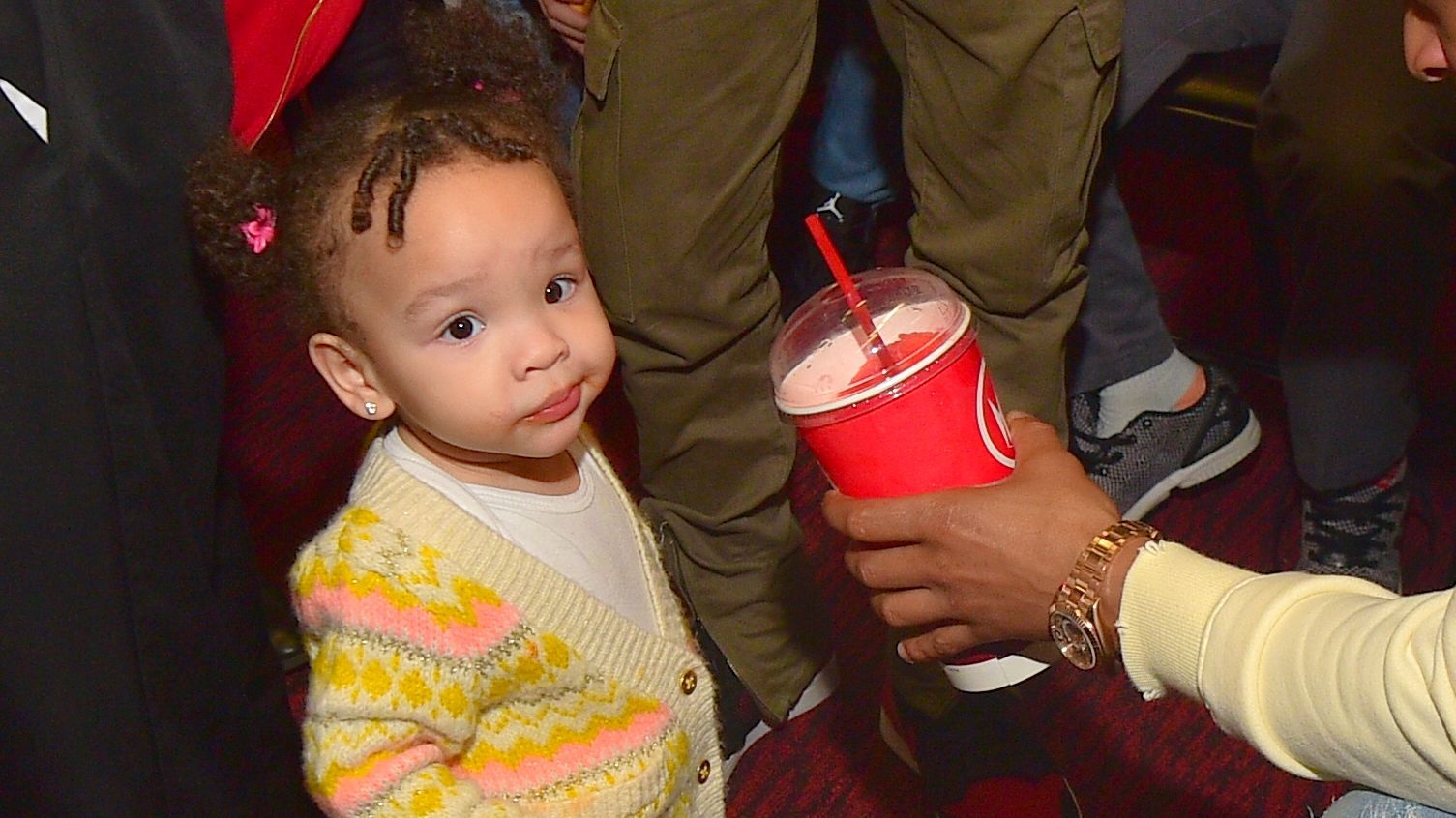 Tiny Harris revealed her daughter’s latest obsession. Check out the video that the proud mom dropped on her social media account.

‘My child is really obsessed with Tocha What have u done to my child @iamlatocha 👑💜🤑’ Tiny captioned her post.

Someone said: ‘“what da hell..what is a smart cooker” -me’ and another follower posted this: ‘Awwww she is too sweet. Believe me, she loves her Heiress child!’

What have u done to my child @iamlatocha 👑💜🤑

A commenter said: ‘She’s Major all over again. Little genius. 🥴’ and someone else posted this: ‘it was the Tasha dont even eat cheese….. she use fake cheese for me.’

One other follower said: ‘She must have made that baby a heck of a grilled non-dairy grilled cheese sandwich.🤣’ and someone else posted this: ‘But why you had to tell her it was fake cheese.’

A commenter said: ‘Lol that baby said she cook cheese sandwiches,’ and one other follower posted: ‘Bruuhhh she told the baby that her buddy gave her fake cheese.’

Someone else wrote: ‘You took your attention away from her for one second and she said MAMA!!! 😂 She’s got you whipped lol.’

Another follower said: ‘now majorgirl let her make you that cheese toast it’s going to be the best one in the world cajun style😁 it’ll make you sing I get so weak in the knees I can hardly speak.’

A fan exclaimed: ‘Omg, she is getting so big.. 😍 I remember watching Major at that age on the show.’

In other news, Tiny Harris made her fans and followers happy with another video featuring Heiress Harris that she dropped on her social media account. 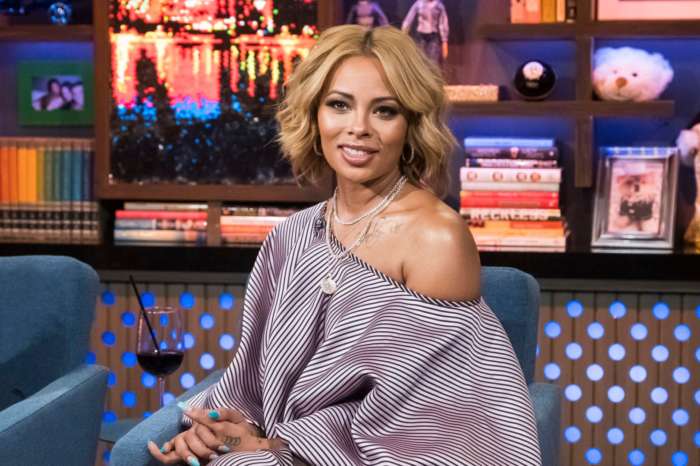