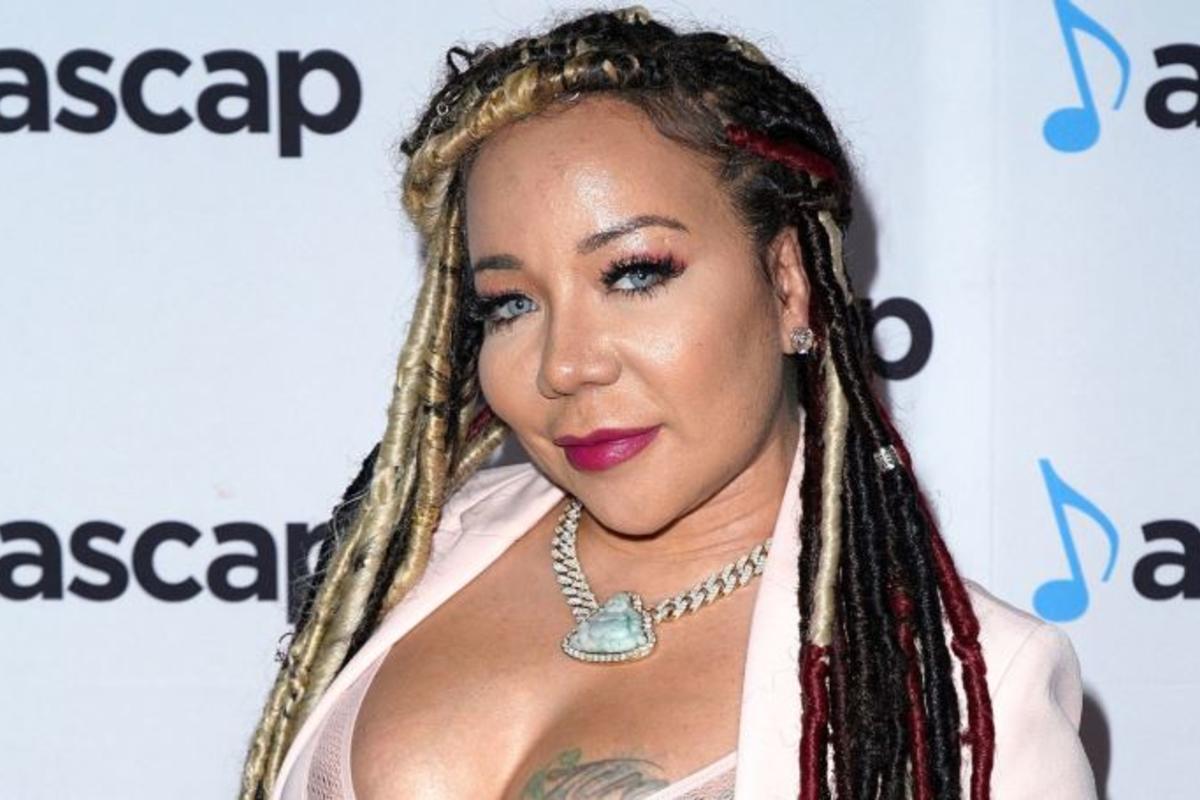 Tiny Harris shocked her fans with a recent message that she shared on her social media account. She is raising awareness about another murder case.

‘Say his name #mouhamedcisse we can not stop fighting!! 👑‼️✊🏽’ Tiny captioned her post.

Someone said: ‘That is not what happened to this young man please google the news article. He was killed by a masked man while walking to a 24 hr store and his friend was shot but survived.’

Say his name #mouhamedcisse we can not stop fighting!! 👑‼️✊🏽

A follower posted: ‘thank you for sharing the truth. Folks take everything they see on a meme and post without fact-checking.’

One person said that ‘it does say that people are saying it was the police who killed them,’ and someone else wrote this: ‘I researched this story it said he was killed by a masked man nothing about police officers. His friend was also shot in the hand.’

Someone else said: ‘How old is this because this my city and nothing like this is showing up,’ and a follower posted this message: ‘Damn you’d think George death would have at least put a slow down to this BS … not a stop but damn this shit has been happening daily and now more than ever!!!’

One other follower said: ‘The article I read said he and a friend were walking and approached by two mask men and his family believes they were both mistaken targets.’

A fan wrote: ‘I’m not sure how the story went from being shot by masked men to being shot by the police. We need to read and do some research before posting/commenting so quickly.’

Other than this, the other day, Tiny made a lot of fans angry with a BLM-related post that she shared on her social media account.

Tiny made headlines recently after Rasheeda Frost shared a photo in which she’s together with Kandi Burruss and Tip’s wife. 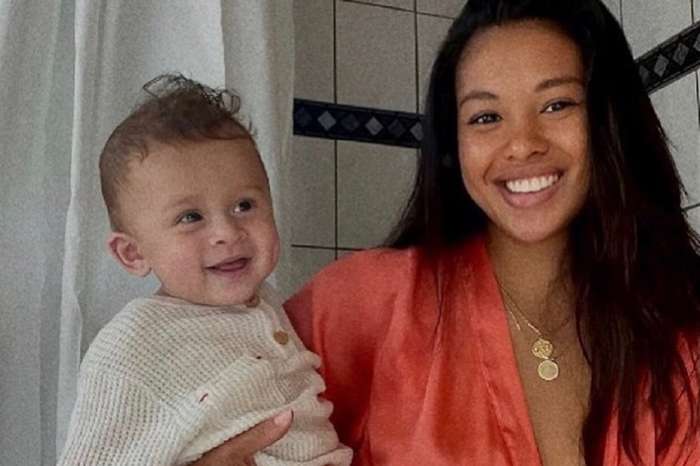