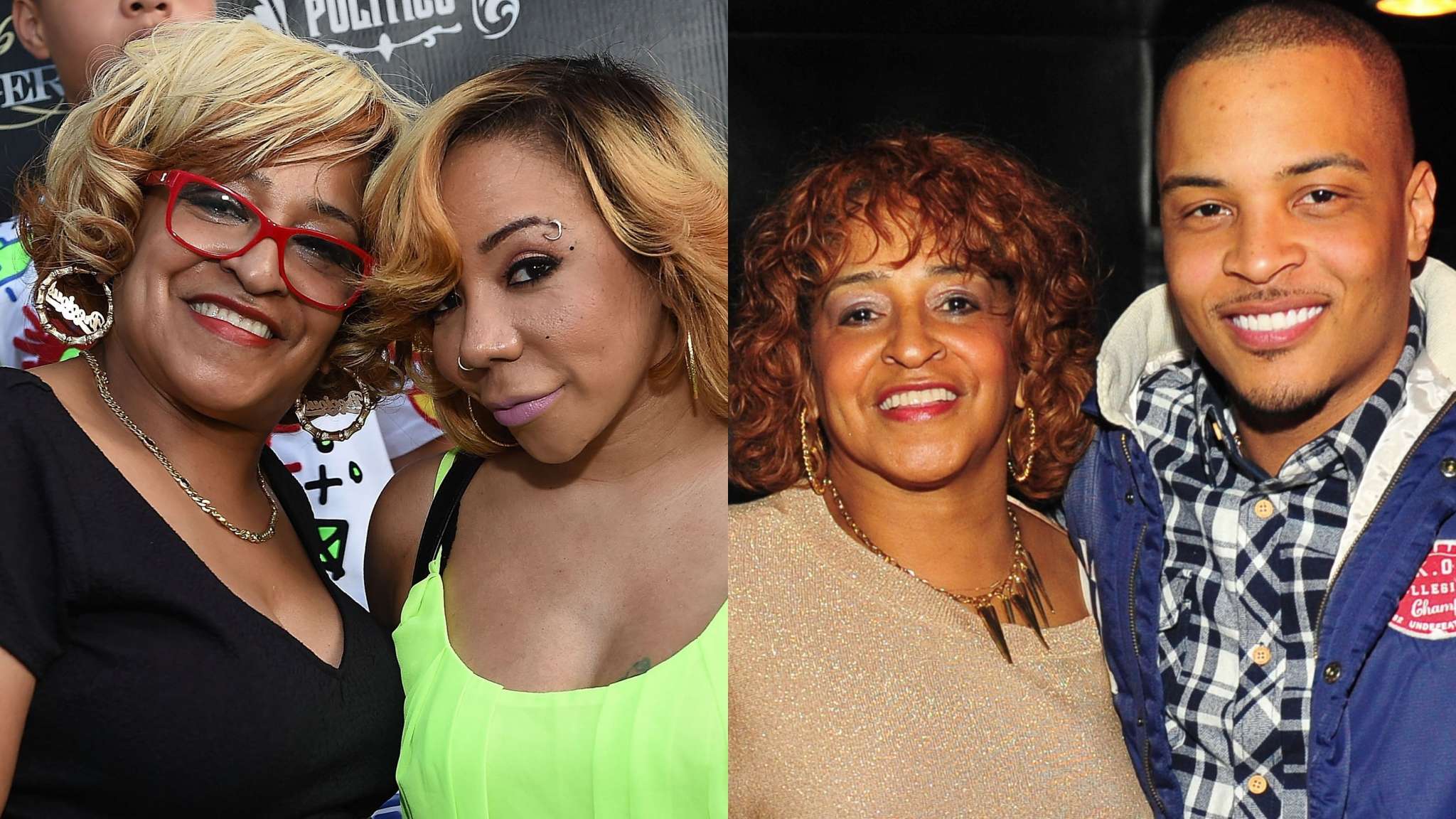 The tragic passing of T.I.’s sister Precious left a lot of pain and sadness behind since she was so loved. Now, her sister-in-law, Tiny Harris, took to social media to pay tribute to the late woman and her message is heartbreaking.

The Xscape singer opened up about Precious’ death, a couple of days after she lost the fight at the age of 66.

As you may remember, T.I.’s sister was involved in a serious car accident that left her completely unresponsive.

After a week on life support, Precious Harris passed away.

Tiny took to her social media platform of choice, Instagram, to share a clip filmed by Precious’ daughter Kamaya in which her mom tells her: ‘Today is the day the Lord has made, rejoice and be glad in it. I’m a little sad today ’cause I lost someone close to me. But I’m OK.’

The mother goes on to give her daughter more advice before asking Kamaya why she always posts about her online.

In the post’s caption, Tiny answered that question, saying: ‘Cause You Are So Worth Posting sis @preciousharris1913 thank you @kamayadaplug for keeping the camera on our family’s 💎 so we can keep laughing and smiling over and over wit ya!!! My Girl is now present with the Lord… Have A Blessed Sunday #MyGirlAWholeSuperStar #WorldWideLoveForPrecious 🙏🏽👑😇💎❤️.’

Cause You Are So Worth Posting sis @preciousharris1913 thank you @kamayadaplug for keeping the camera on our family’s 💎 so we can keep laughing & smiling over & over wit ya!!! My Girl is now present with the Lord… Have A Blessed Sunday #MyGirlAWholeSuperStar #WorldWideLoveForPrecious 🙏🏽👑😇💎❤️

Meanwhile, HollywoodLife previously reported that T.I. is devastated by his sister’s passing.

One source told the news outlet that ‘T.I. is inconsolable right now over the loss of his sister. He is overwhelmed by the tragedy of Precious’ death, and can’t even begin to imagine his life without her.’

It’s probably really hard to process, but fortunately, Tip has a loving wife and kids to help him get through this dark time. 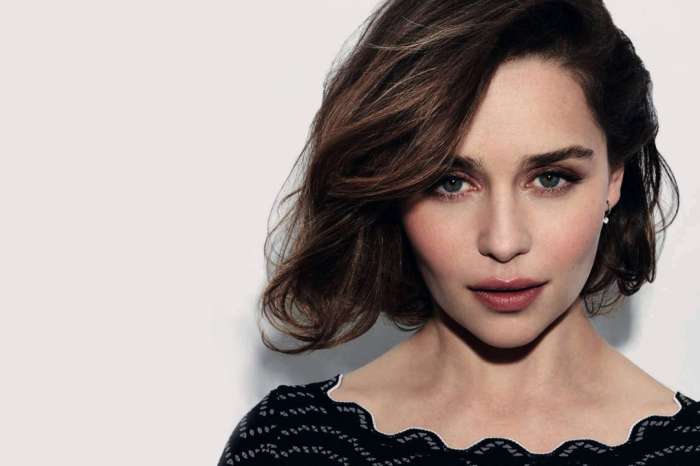 Emilia Clarke Teases The Ending Of Game Of Thrones - It 'Will Shock You!'