Tiny Harris Lands In Trouble For Saying This When Asked About T.I.’s Decision To Check Daughter Deyjah Harris’ Hymen 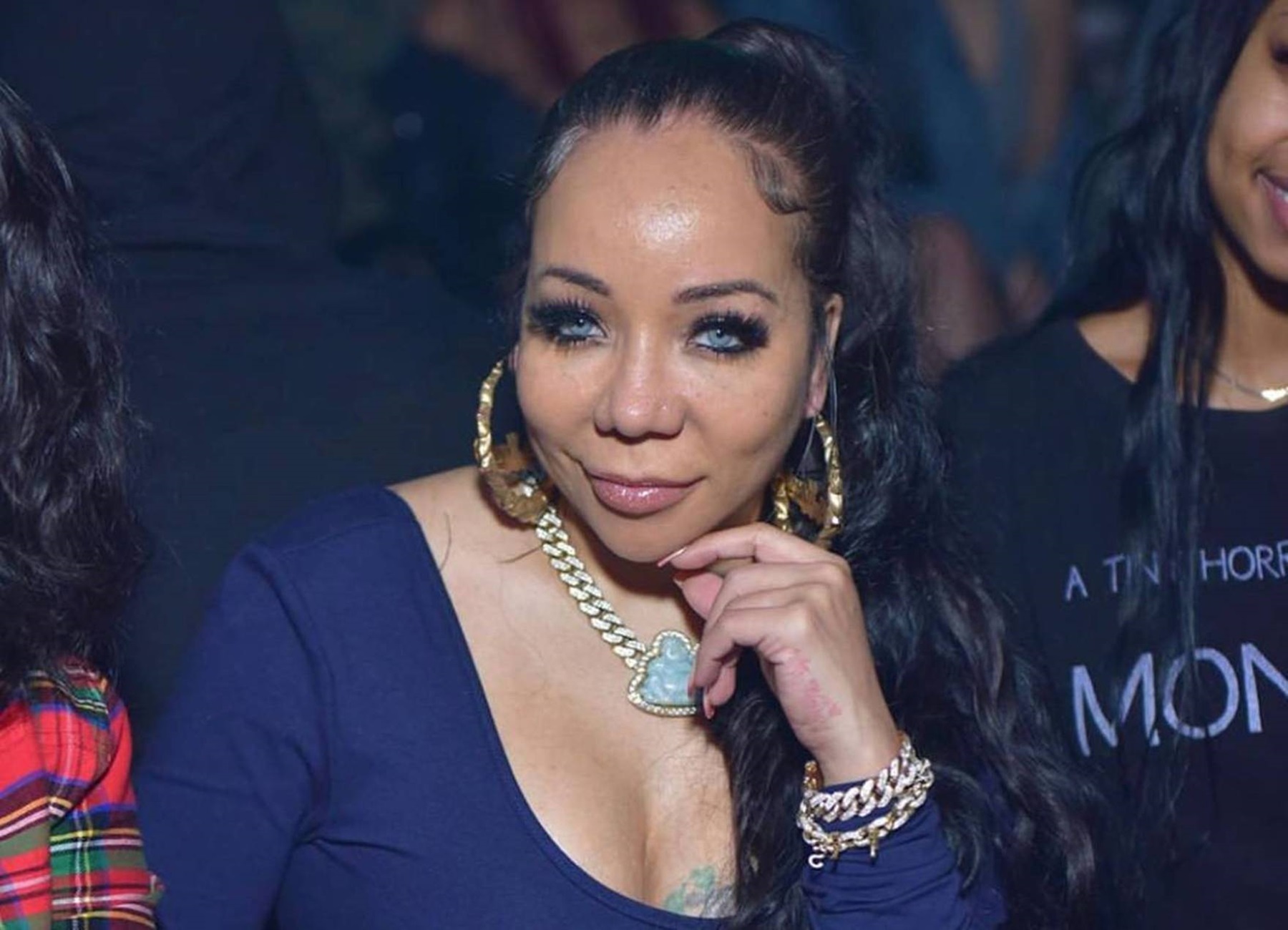 Is Deyjah Harris doing OK? That is the question a fan asked Tiny Harris after her husband, T.I., for no good reason, decided to air her very intimate life to the entire world because he cannot stop talking.

This week, Tiny shared a photo of herself with T.I. while vacationing in Mexico and had the following caption:
“Mi amor por Siempre…”

A fan asked tiny how is Deyjah doing after T.I.’s controversial comments about checking her hymen every year during his 18-year-old daughter’s gynecologist appointments. Tiny responded with a series of rolling eyes emojis.

Many decided to bash Tiny for her response and for more or less defend T.I. no matter what he does or says.

One person said this: “Yessssss!!! And her only response is 🙄 ? Just because your ok with all your business out to the public doesn’t mean your family should also have to suffer consequences when your man doesn’t know when to shut up! &Keep personal business within your home! 🤐”

Another commenter stated: “That was something that should have been kept between them. I don’t understand why celebrities feel the need to publicize all their business. Oh well, yes, I do…for publicity! If anything, he should have thought how embarrassing that would be to her & just threw patient confidentiality out the window.🤦‍♀️”

This woman said: “I’m pretty sure she did that because it isn’t anyone’s business. THEY’RE the parents they do what they think is best. What works for them may not work for you, and vice versa, that’s ok. Chile, all of you need to move on. Were his actions misguided? Sure. But he was doing what he thought was protecting his daughter. Move on! That girl loves her father. He loves her. All parents make mistakes. She hasn’t abused. Seriously. Let it go.”

A fourth social media user explained: “Deyjah stopped following everybody in the family, but Heiress🤷🏽‍♀️ Maybe I’m reading too much into it but seems odd to do if she were ok with how this went down. I love me some of them. Still, I don’t see how people air all of their business out themselves and get bothered when people have an opinion or like you said, wanting to check on a particular situation that was brought to our attention. If you don’t want people to ask questions, something you should keep to yourselves.”

Tiny will always ride for T.I. 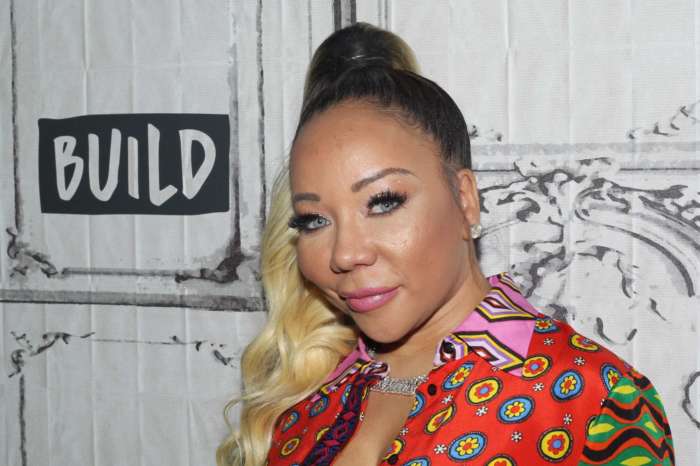 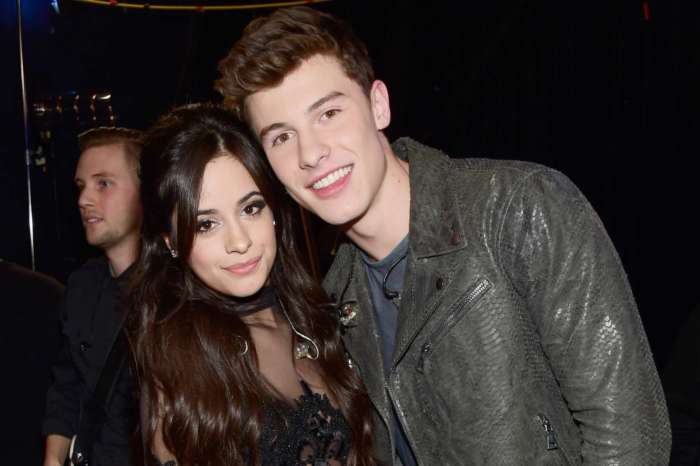 Shawn Mendes And Camila Cabello Get Tattoos Together And They're Both Really Special To Them - Check Them Out!