Tiny Harris Is Reportedly Letting T.I. Enjoy ‘His Space’ During The Super Bowl Weekend For This Reason 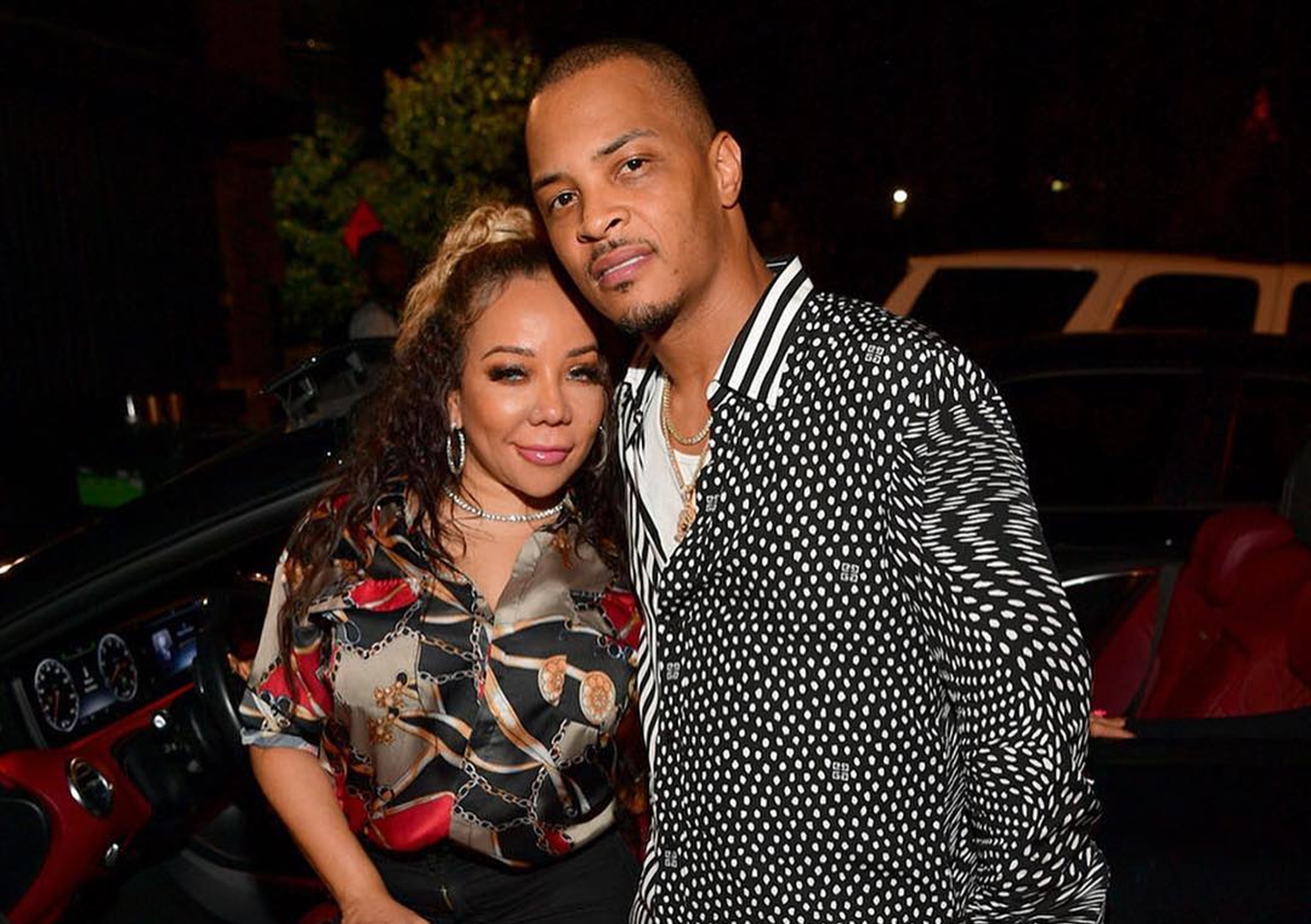 We recently reported that T.I.’s alleged ex-side chick, Bernice Burgos in in Tiny Harris’ town for the Super Bowl, but Tiny could not care less. Her relationship with Tip could not be better these days.

An insider close to this situation spilled the tea for Hollywood Life on the subject and here’s what they had to say:

‘Tiny had a wild night out with her girls last night, they even hit up the strip club, and fortunately, she did not cross paths with Bernice Burgos.’

The same source continued and explained that ‘Tiny is well aware that Bernice is in Atlanta and she damn sure does not want to see her. But she isn’t freaking out or worrying that Bernice will get her hands on T.I. again.

Now, it seems that another source came forward and addressed this situation, saying that Tiny leaves Tip to have his space.

The source said that Tiny ‘is playing it very cool this weekend and letting Tip have his space.’

‘They will be sleeping in the same bed every night, but she won’t be glued to his side. She doesn’t feel like she has to do that, which is such a relief,’ the insider continued.

The same online publication also reported that Tiny is too busy these days to make her money moves rather than worrying about what Tip is doing.

She’s reportedly very busy with her business because ‘It’s a big weekend for making money in Atlanta and Tiny’s laser-focused on securing the bag.’

It’s great to hear that Tiny can focus on doing her own thing rather than being worried about what Tip is up to.

We’re happy to see Tiny so confident these days and we wish this couple all the best.