Tiny Harris Gushes Over T.I. But People Are Worried After Deyjah Harris Reportedly Unfollowed Her Dad On IG 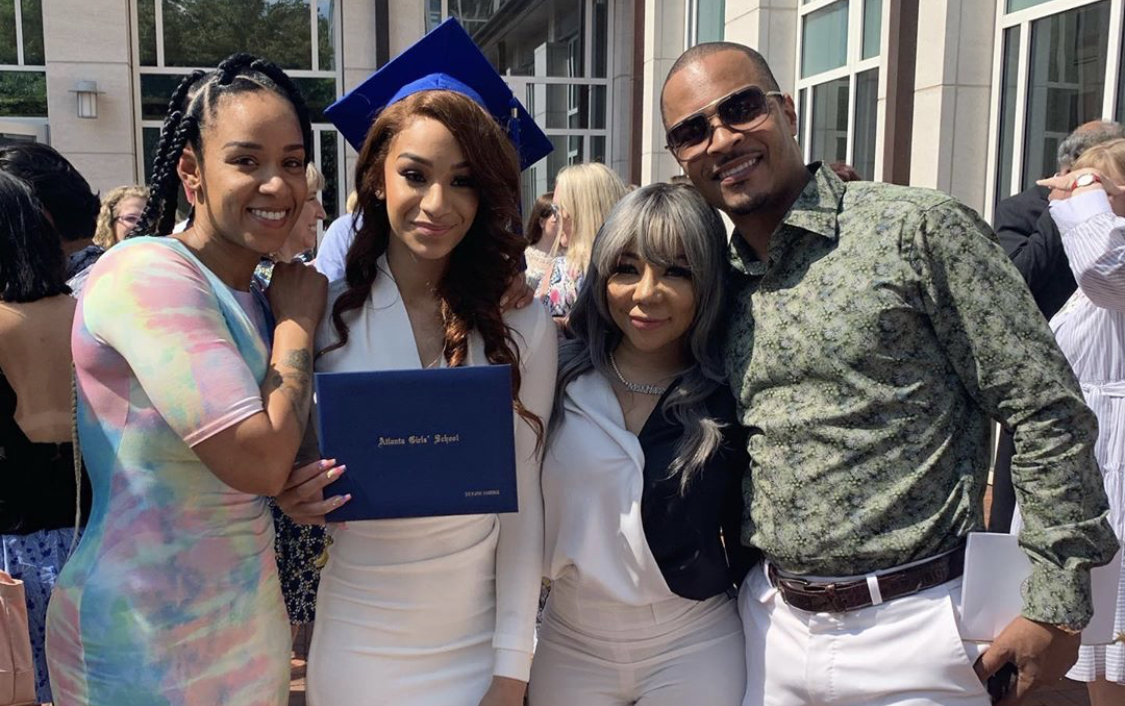 You may have already heard about the scandal that T.I.manbaghed to trigger with something he said not too long ago. He told the whole world that he pays periodic visits to the gynecologist together with his daughter, Deyjah Harris, just to make sure that she is still a virgin.

This made a lot of fans upset, and also various celebrities, especially women, have addressed the subject and called Tip controlling.

It’s been also reported that following the huge scandal, Deyjah’s feelings have been hurt, and she unfollowed Tip on social media.

His wife, Tiny Harris, just gushed over her man on her IG account but her fans are worried about the situation with Deyjah.

People hopped in the comments to ask about Tip’s daughter and how she’s doing these days. This whole thing triggered a massive debate in the comments.

Someone told Tiny: ‘I understand why your husband did what he did! Sometimes parenting can get extreme.’

A follower wrote: ‘yessssss!!! And her only response is 🙄 ? Just because ur ok with all your business out to the public doesn’t mean your family should also have to suffer consequences when ur man don’t when to shut up! &Keep personal business within ur home! 🤐’

Someone else posted: ‘@majorgirl ….she’s good because her father loves her and like any REAL father, he’s protecting her. The only reason why this is a big issue is the fact that Ti is a star. I can guarantee there’s mother’s and father’s that do the same.’

A commenter wrote: ‘it’s still her daughter because they are married and her and Deyjah’s mom have a good relationship si I’m sure they are all talking about it to tip.’

Other than this, Tiny had an exciting announcement for her fans, and she invited them to a fun event. It’s on November 24, and it’s an R&B night out. 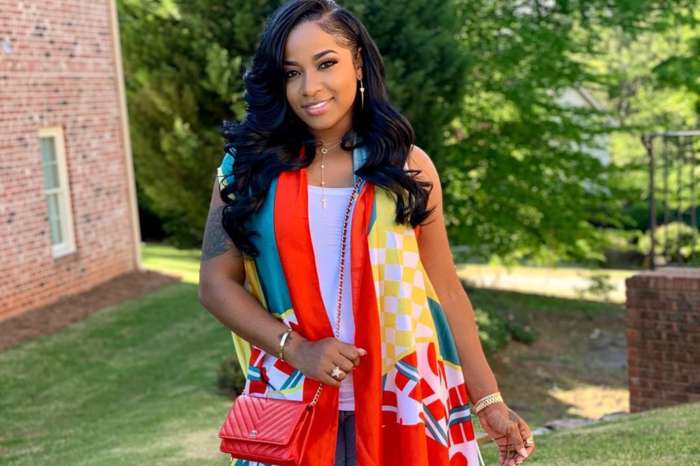