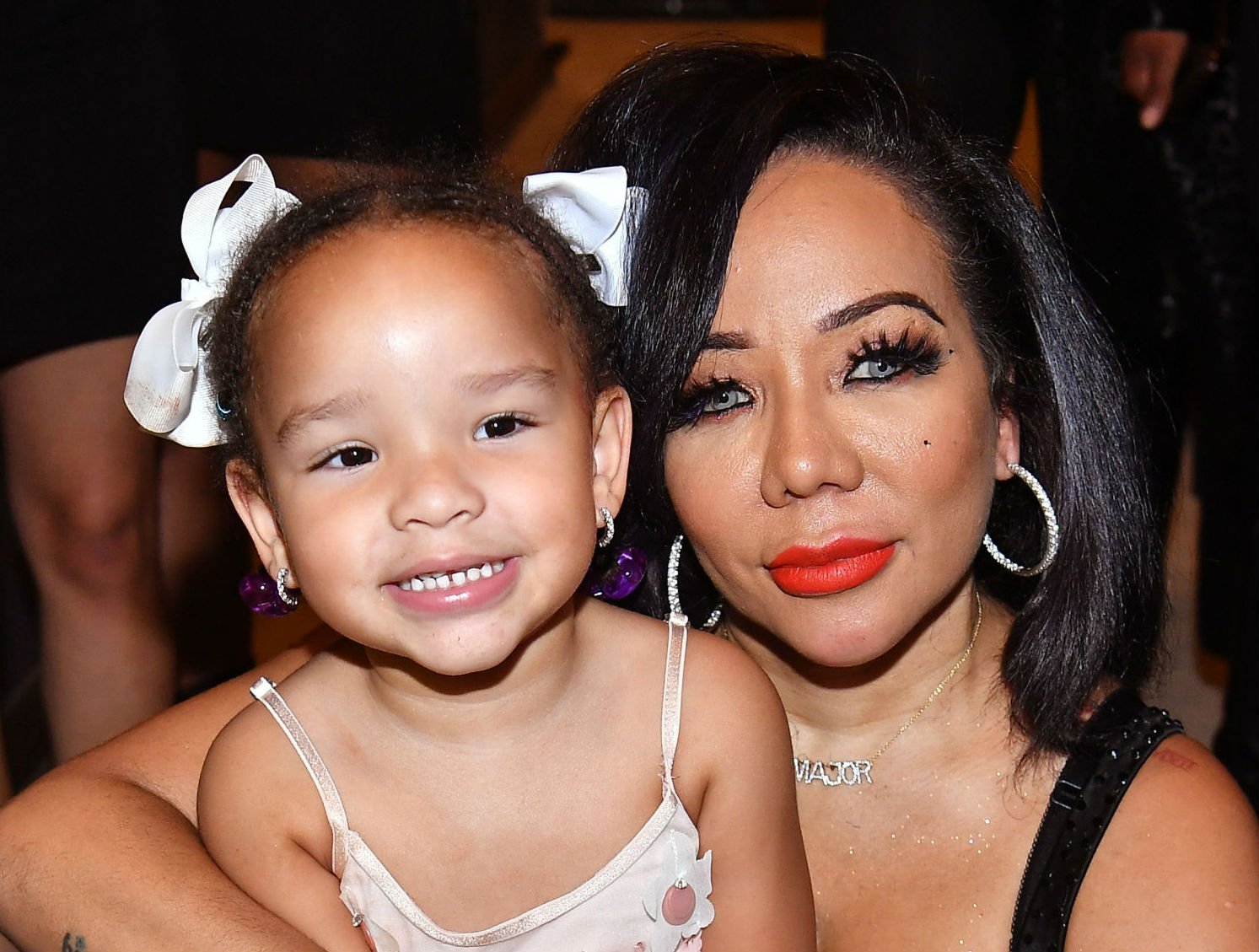 Tiny Harris could not be prouder of her kids. She is always the most supportive mom, and she praises her kids on social media as well.

Now, she shared a few pics featuring her baby girl, Heiress Harris and fans are amazed by how beautiful and smart this little girl is getting with time.

Check out the most recent pics of Tip and Tiny’s daughter below.

Fans are debating in the comments who Heireess looks like from her family. Some said that she’s twinning with her mom, others claimed that she’s definitely Tip’s twin and some other people said that she looks just like her brother, Major Harris.

Someone said: ‘Awww so cutie pie looking like ur mother,’ and another follower posted this: ‘So cute…she’s the perfect mixture of mommy and daddy 😍’

A follower commented: ‘So much personality. What a doll,’ and another follower posted this: ‘She looks just like Major in that third pic!’

Another one of Tiny’s followers also gushed over Heiress: ‘@majorgirl look at Heiress, she’s just growing up! Cutie Pie.’

Someone else said: ‘They grow up so dam fast tiny watch her close she adorable. She is so freaking cute @majorgirl but she is her dad’s twin the both of made her she looks less like you now you have a Beautiful family!!!!’

Another follower said that Heiress looks just like Major, her brother: ‘She is getting sooo big! Still just as cute as ever! Major’s little twin!’

Speaking of Tiny’s family, she also made Zonnique Pullins’ fans really happy at the beginning of 2020.

Just in case you don’t know, Zonnique’s fans have been asking the young singer to release some new music.

A couple of days ago, Tiny posted a video featuring her daughter twerking around and tells fans that new music from Zonnique is on its way.

Erica Mena Poses With Safaree, Cradling Her Pregnant Belly And Fans Are Here For It