Tiny Harris Gushes Over Her And T.I.’s Boys, King And Major With The Funniest Video 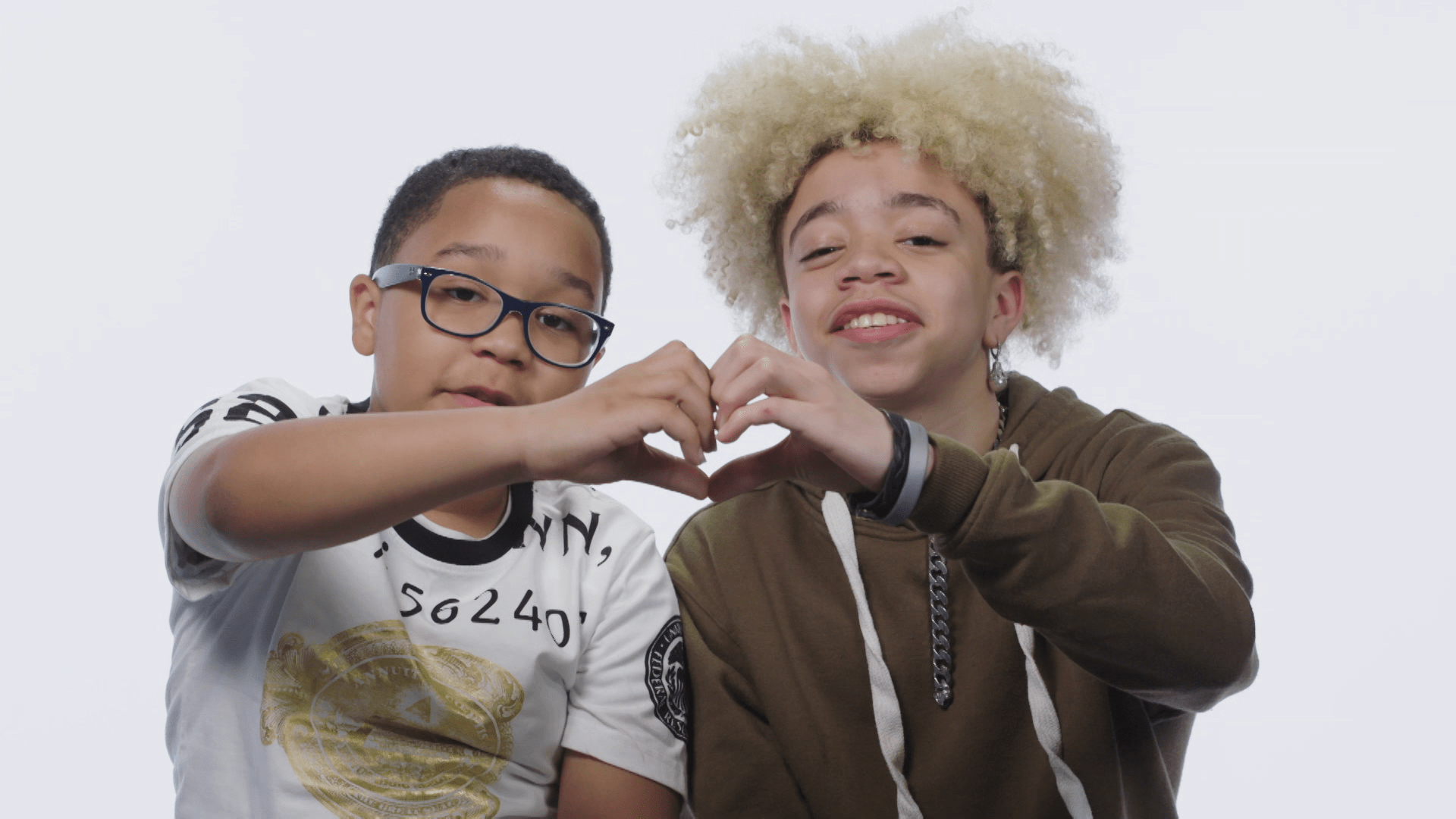 Tiny Harris shared a video from her and Tip’s show in which the stars are King Harris and Major Harris. Tip’s wife gushes over both her kids because these boys are special in their own way.

People have always been saying that Major has the mentality of a millionaire and he’s the genius kid, while King is the talented superstar who will definitely be following his dad’s footsteps in music.

Here’s Tiny’s video that she shared on her social media account.

‘I love that my boys @majorpharris & @the_next_king10 are so different & but both unique & special in their own light!!! Tune in to Family Hustle & Friends tonight on @Vh1 at 9pm 👑💚❤️’ Tiny captioned her post.

I love that my boys @majorpharris & @the_next_king10 are so different & but both unique & special in their own light!!! Tune in to Family Hustle & Friends tonight on @Vh1 at 9pm 👑💚❤️

Someone gushed over Major and said, ‘Major seem well manner and mature,’ while one fan laughed at King’s answer: ‘Lmfaoooo TIPS reaction when he said “Wakanda”.’

Someone else had a piece of advice forKing and said: ‘Don’t play King, he’s going get that bag. He has people skills and hustle. They are both intelligent young men. You put them together you have a winning team. ❤️❤️’

A follower wrote that ‘King has grown up to be such an awesome young man. I use to want yall to whoop him lol (watching family hustle) but he is so supportive and caring of his siblings.❤️❤️’

One commenter gushed over Major: ‘Major has been a child prodigy from birth!!!! King got that automatic hustle in em. All the kids bring something different and that’s Real! ❤’

Someone else is also in love with Major and wrote: ‘Major is just 😍, something about him that I adore! He’s such an individual!!!’

Lately, both T.I. and Tiny have been praising all their kids and their achievements on social media.

You should definitely check out a video that Tiny shared with Heiress Harris because the baby girl could not be any cuter. 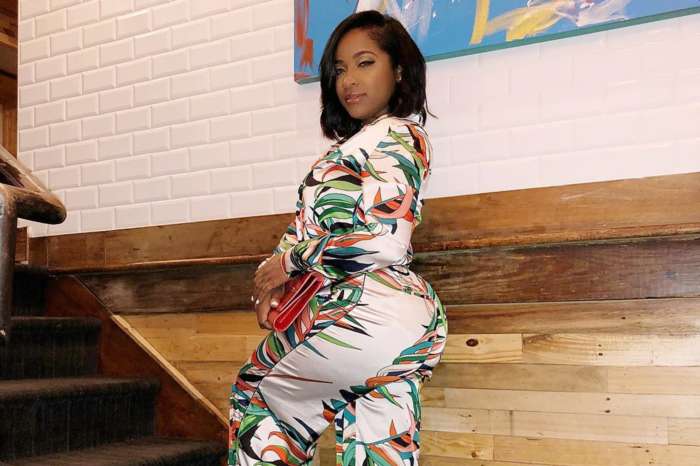 Toya Wright Is On Vacay With Her Pals: 'Blue Skies, High Tides And Good Vibes' - See Her Dreamy Videos & Pics