Tiny Harris Finally Opens Up About Kodak Black Calling Her Ugly After The Lauren London Drama — T.I. Took Things Personally Because He Was Close To Nipsey Hussle 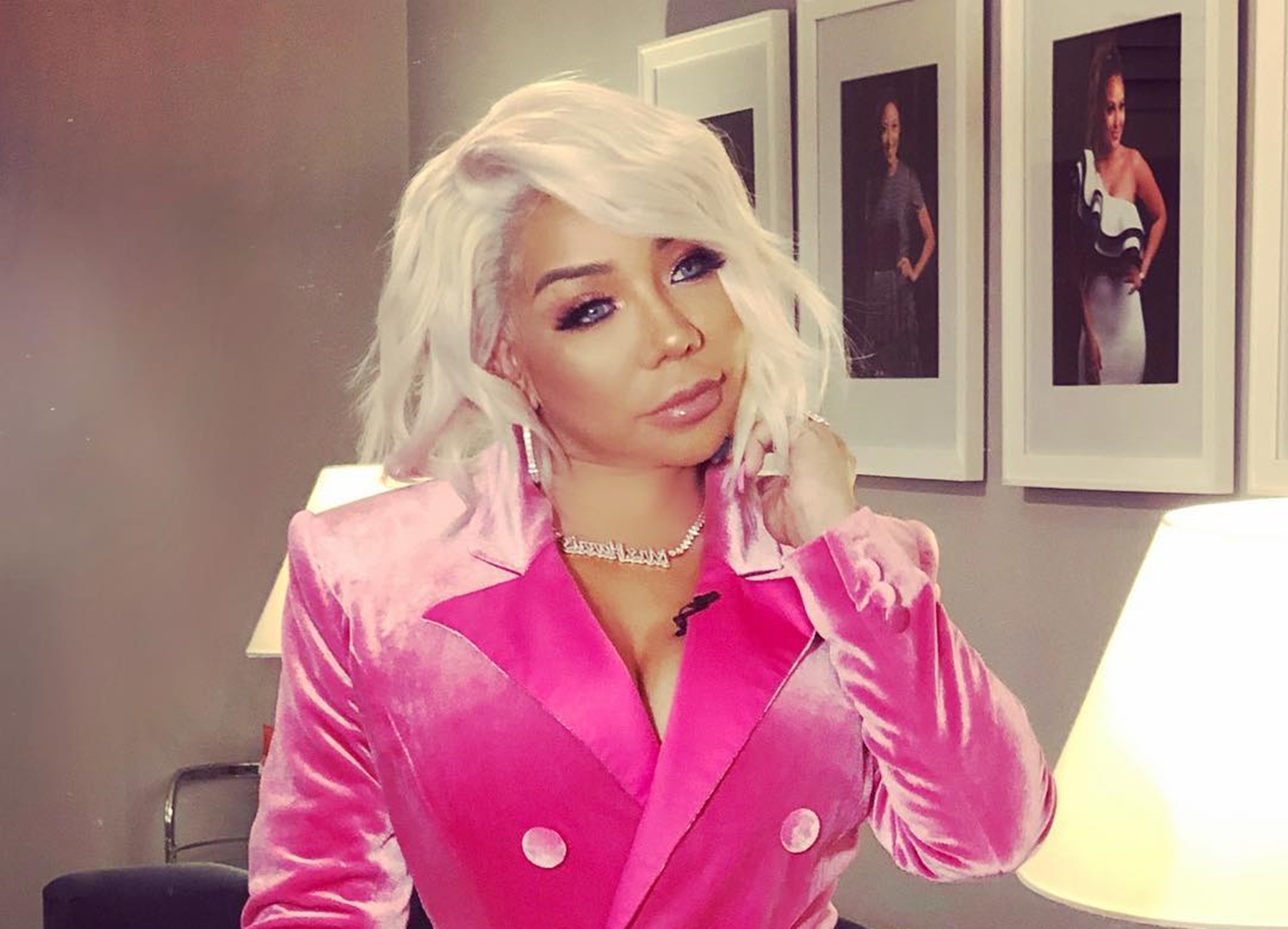 Tiny Harris is no longer staying silent when it comes to the much-talked-about feud between her husband, T.I., and controversial rapper Kodak Black.

T.I.P. and Kodak went back and forth after he disrespected Lauren London by claiming that he will date her after the death of Nipsey Hussle.

The Game and T.I. slammed the Florida MC and he hit back with a diss track called “Expeditiously” where he insulted Tiny by calling her ugly and all of her children.

He said: “Said they ride for me ’til the wheel fall off, I be like oh really. How you tell me what came out my mouth, you don’t even know Nipsey. Tiny that b*tch ugly as hell, I don’t even want Piggy. I can’t beat you n*ggas at talkin’ give me a long sentence. You know I keep the pole and I ain’t no ho, I know some Rollin’ 60’s.”

Tiny finally addressed the matter by saying: “Yeah, I thought that was pretty disrespectful. T. is one of those people he’s not a person to be disrespected. And then you are going in and talking about kids and it’s just too much.”

She went on to say she is happy Kodak and T.I.P. never ran into each other and added: “God works in mysterious ways. He separated them, so it can’t go no further. Nobody loses their lives and nothing happens. Everybody is still living and breathing and everybody is doing good.”

The Xscape singer went on to reveal: “I try not to get into Tip’s rants, but I know that he’s a strong, opinionated person and he’s going to say how he feels and he was very close to Nip so he took it very personal.”

Tiny concluded by: “He has to feel like he needs to step in, but that’s what he does. I just sit back and let him handle it. I don’t get in the middle of it. I don’t really listen to half of the stuff that’s going on, and I just let him do what he doing because he’s running it and I’m just going to fall back because I know he’s got me.”

By the looks of things, T.I.P. has moved on from the fight to bigger and better things. 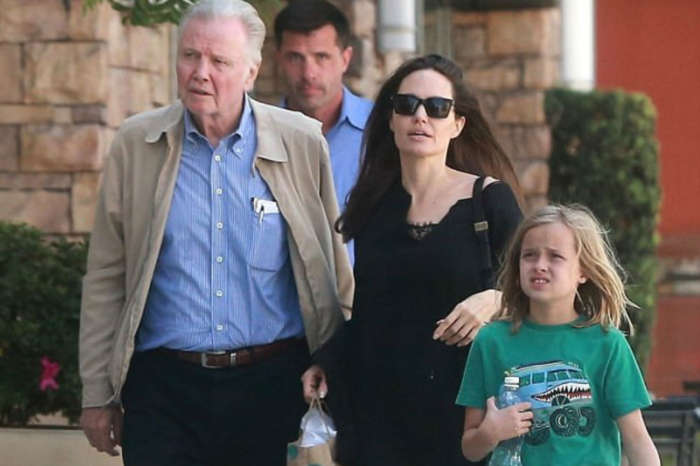 How Will Angelina Jolie React To Her Dad's Cringeworthy Pro-Trump Tweets?