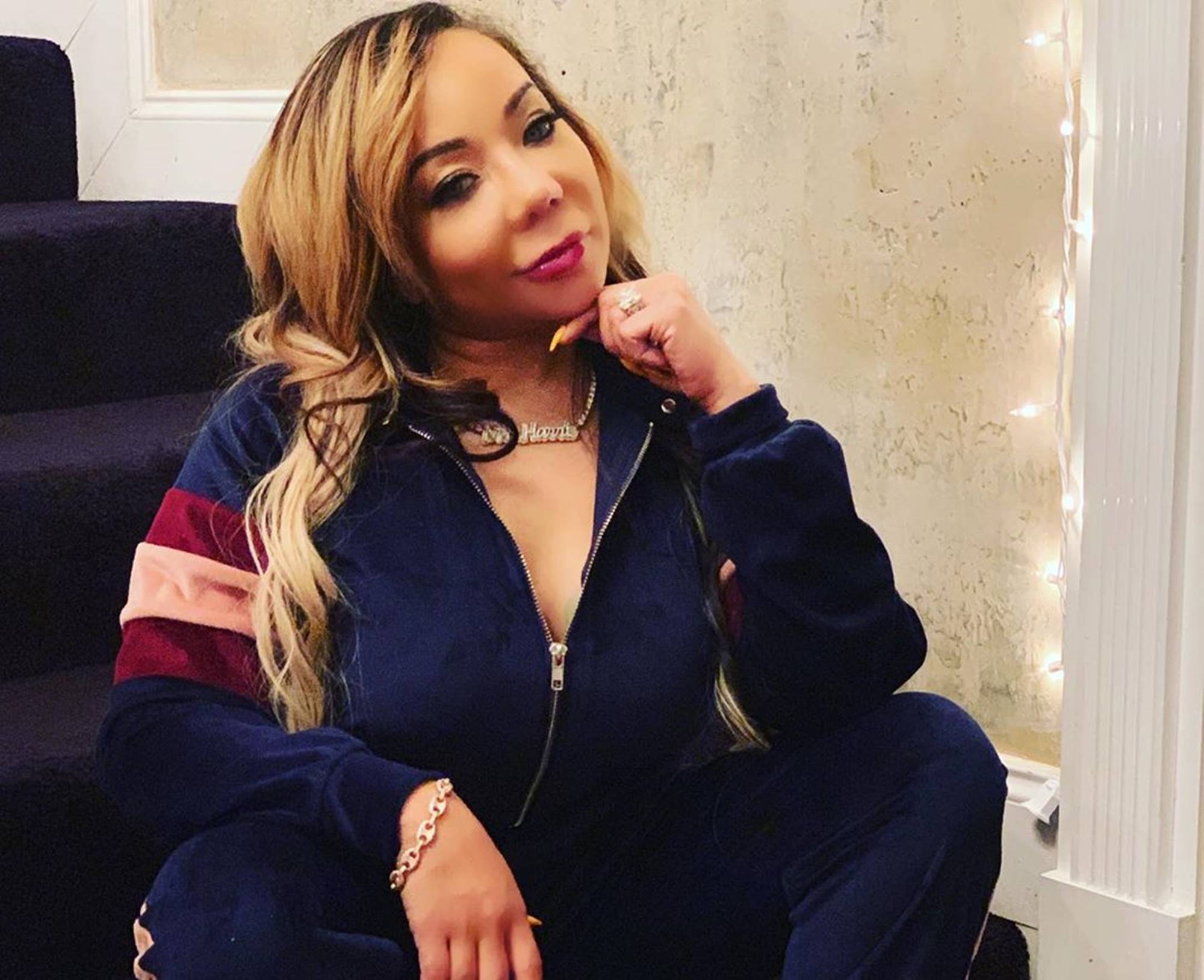 Mama Tiny Harris has decided to dress up as a sexy Santa Claus to have fun during this holiday season and spread joy, and course, her husband, T.I., was on the receiving end.

The reality TV star appeared on social media where she posed in a series of photos and videos where she is wearing a sheer black bodysuit and red and white coat to look like a hot Mrs. Claus as she gave presents at a charity event.

The Xscape singer has been updating her fans and millions of followers on all the festivities going on in the Harris household.

The businesswoman showed off a ton of gifs she received from T.I. and her adorable children in a sweet picture that she captioned: “When your babies get you all the way together for Christmas @zonniquejailee got me my Chanel kicks & @the_next_king10 got me this bracelet oh @troubleman31 got my Chain & @fashionnova dressed me?. S/o to @blessedzhandz_mua on the natural beat! ??”

Today’s catering job for @majorgirl today! It was an absolute success! #ColletteCaters Thank you Freddy! I owe you lunch or dinner for forgetting to fix your plate before it was all gone! ? You know I never forget about you! @freddyopix

She also melted hearts with a clip that featured baby Heiress making slime with her father, T.I.P.

The beaming mother explained: “Told u she was the slime baby! It’s no joke!! She even had daddy @troubleman31 making slime with her last night!! @heiressdharris got loads of slime at every house she go to!! ? #Christmas2018 #SlimeBaby.”

When not looking sexy, Tiny is busy giving back to the community.

T.I.’s wife shared: “Hey guys, Tiny’s Wonderland is back this year with our annual Toy Drive hosted by baby @HeiressDHarris ?. We will have special performances, games, photo booth, kids nail bar, and much more. I’ll also be giving away some special gifts! Every child deserves Christmas memories that will last a lifetime.”

One fan told the diva: “I love your personality. Your beautiful. Mrs. Harris never left. Had to figure things out. That’s what make it stronger. TIP know what he has. He ain’t going no damn where.”

Another follower explained: “well…you make sure your man is honoring his vows and mind your business. Y’all gotta stop worrying about other folks marriages. Take care of YOUR OWN!”

The Harris family seems to be in a good place. 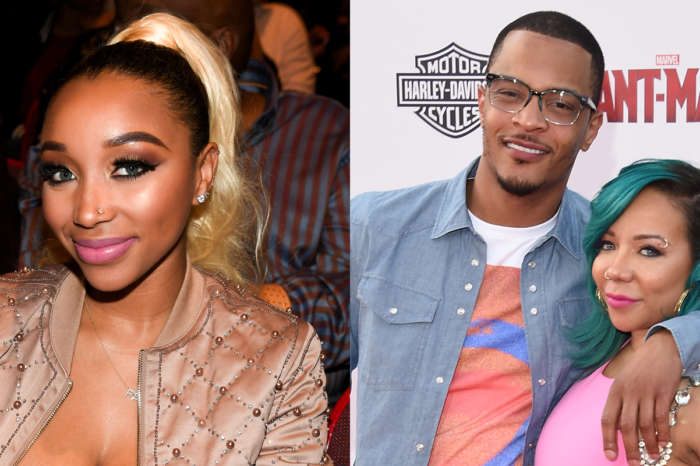 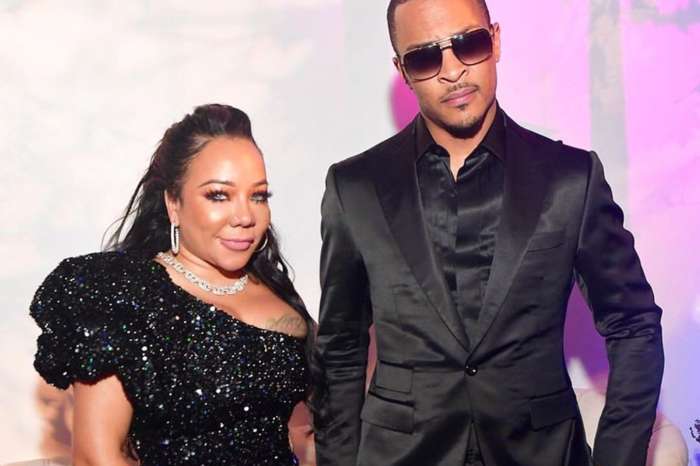 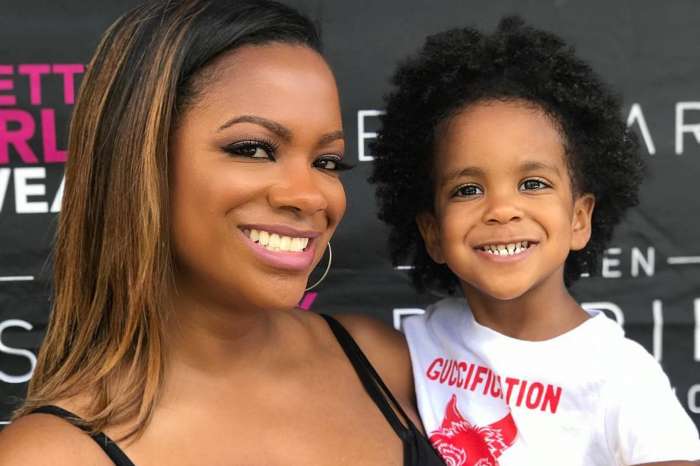