Tiny Harris’ Daughter, Zonnique Pullins, Tells It All In New Video — She Reveals How And For Whom T.I.’s Wife Spends A Lot Of Money 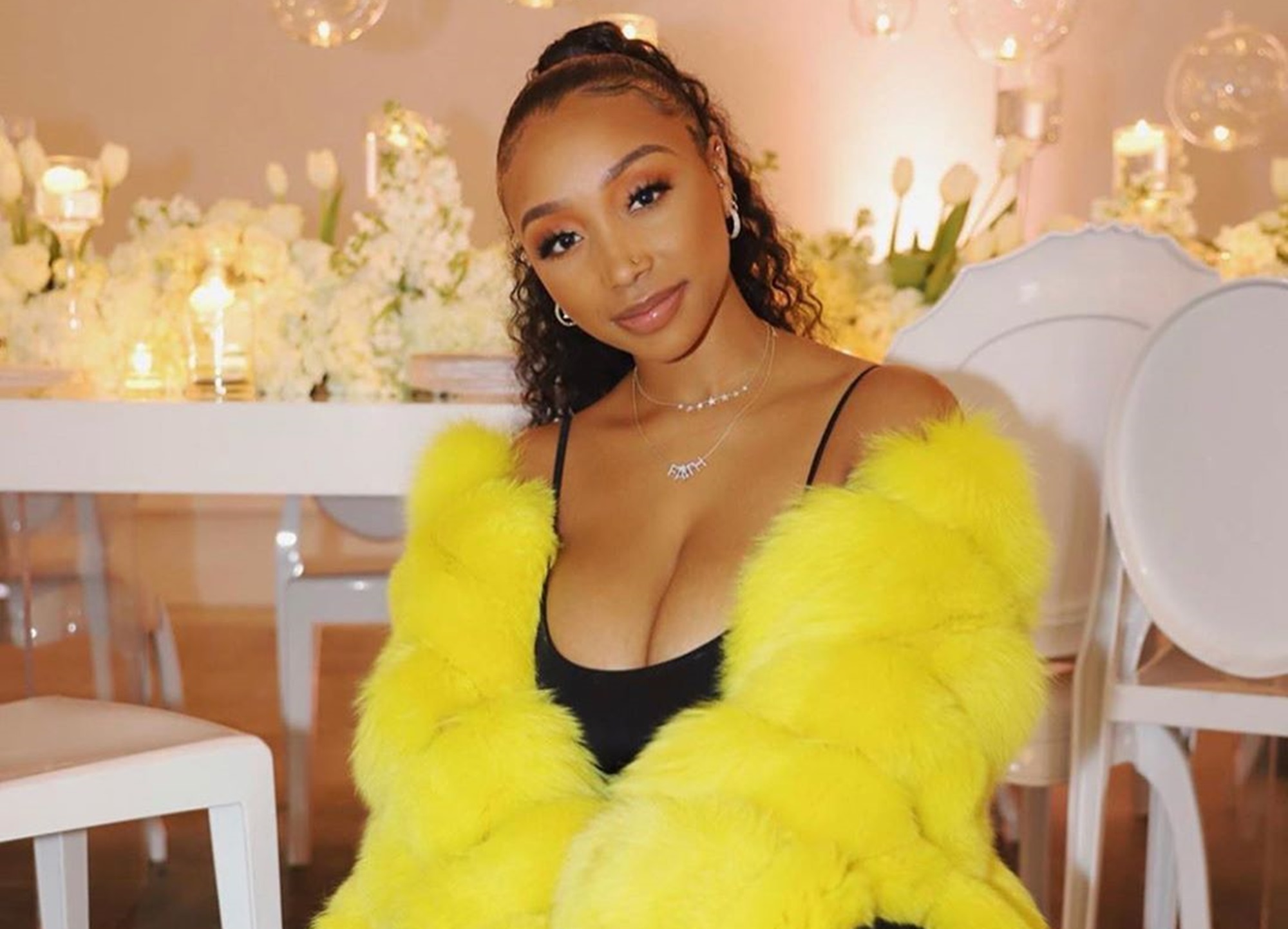 It is not uncommon for the rich and famous to spend their fortunes in extravagant ways, but sometimes they do not do it for themselves alone but for their closest ones.

The latest episode of the series “Blew A Bag” proves just that point with the appearance of Zonnique Pullins, who is the daughter of Tiny Harris and the stepdaughter of rapper T.I.

In her interview, the 23-year-old talked about how she deals with her finances and the most expensive purchases she has ever made.

Zonnique stated that the first big thing that she wanted and eventually received as a present from her parents was a car when she was 16 years old.

However, after Zonnique got her first vehicle, the young singer and reality TV star quickly understood that if she wanted something, she had to save and pay for it herself.

Zonnique revealed: “The first big thing I spent my money on was a car. When I was 16, my parents bought my first car, and it was so nice. But after that, baby, cut off. I was buying my own cars, everything. It was like, I’m grown now. Oh, you want a new car? You gotta go get it. So, I was saving money, and that’s exactly what I did.”

Tiny’s daughter also claimed that she was not so big on spending, not in comparison to her brother, King Harris, at least.

Zonnique revealed it was King who often enjoyed buying expensive things for himself.

Later in the interview, Zonnique jokingly shared that if her mother knew she was on the show, she would laugh because Tiny always said to her daughter to spend her money.

She went to say: “If my mom knew I was here right now she would laugh because she’s always telling me to spend my money.”

She’s always been a ray of Sunshine for me @zonniquejailee I love u & whenever I see your face & just the woman u are…. I think, Damn I did that!!! 💨💨 No 🧢 A mother’s dream child.💙 Have fun & make memories. I’m waiting to hear all about them☕️ 👑💙🙌🏽 #Naevember #NaeTakesDubai

Meanwhile, Zonnique explained that Tiny often bought stuff for her, but since she did not ask her mother for any of the purchases, she was not overindulged.

T.I.’s stepdaughter further revealed the most expensive things Tiny bought for her child was the purchase of a puppy, which cost “seven or eight thousand dollars” as well as shoes, purses, and jewelry.

Zonnique is an interesting character in the family. 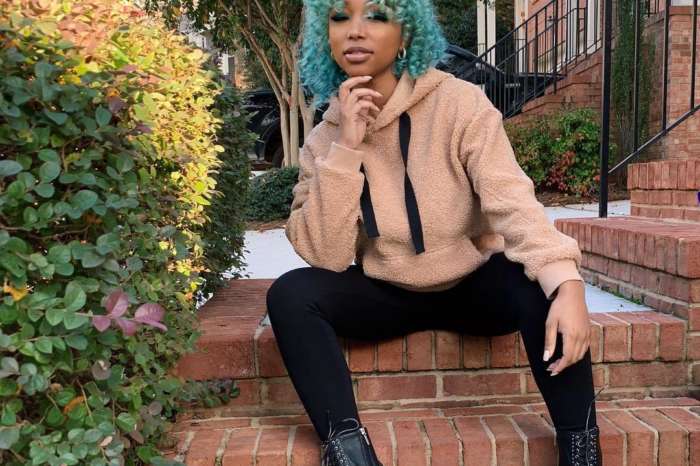 Tiny Harris’ Daughter, Zonnique Pullins Shares Her Secret For Growing Her Hair Out 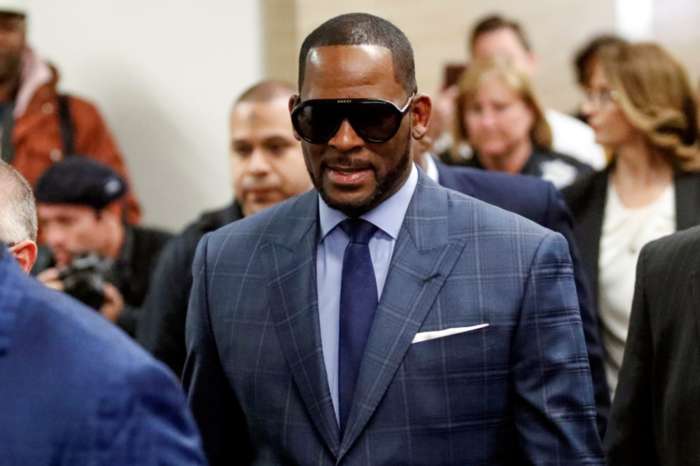 R. Kelly's GF, Joycelyn Savage, Professes Her Unwavering Love And Support For Him In New Message As Some Backers Call Her 'His Wife'