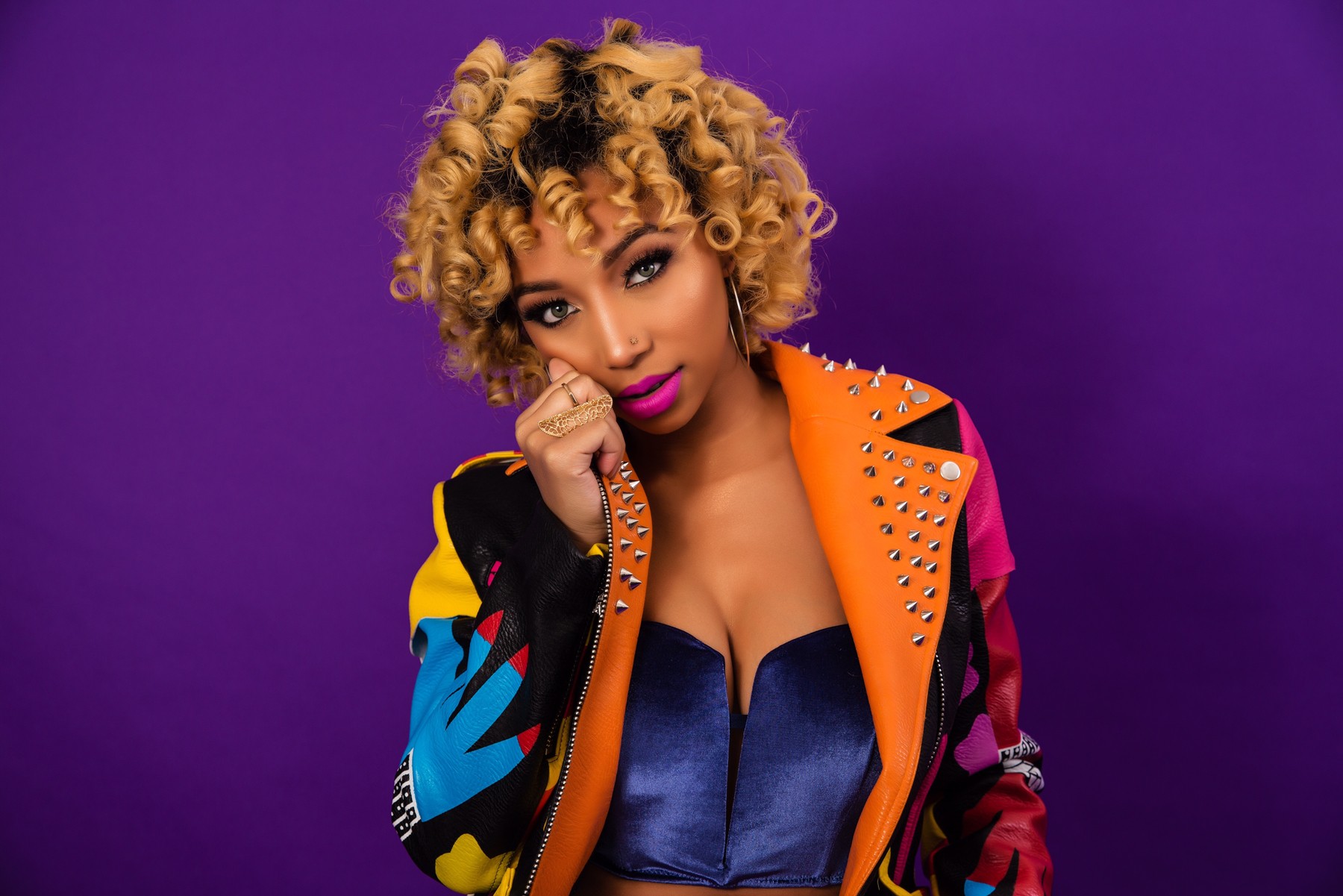 Just in case you’ve been wondering what is Tiny Harris’ daughter, Zonnique Pullins up to these days, well, she’s here with an update. She told fans and followers on her social media account what she has been working on for a while now.

‘Collaboration w/ @luxekills being announced this weekend💕 so excited to show y’all what we’ve been working on👅 Outfit: @luxekills’ Zonnique Pullins.

Fans were in awe over the outfit that Zonnique is wearing.

Collaboration w/ @luxekills being announced this weekend💕 so excited to show y’all what we’ve been working on👅 Outfit: @luxekills

One follower said: ‘her toes look so fu*king goooooddd, make the whole outfit.’

Another fan posted: ‘Yaaasss baby girl!!!! 💜 I so love you gorgeous!’

Someone else said: ‘Some of y’all sleeping on her. I just looovvee @zonniquejailee so classy and be killing with layout.’

Not too long ago, Zonnique posted some new pics and a video in which she’s showing off the natural color of her eyes and fans were here for it. They were happy that she’s healthy.

If you don’t know what they were talking about, well, a while ago, Zonnique followed the example of her mom and had eye surgery to change the color of her eyes.

She wanted blue eyes just like Tiny, but unlike in the case of her mom, the eye surgery did not go perfect for Zonnique, and she had to have another intervention to reverse her color.

Anyway, now she’s healthy and her eyes look gorgeous the way they are. 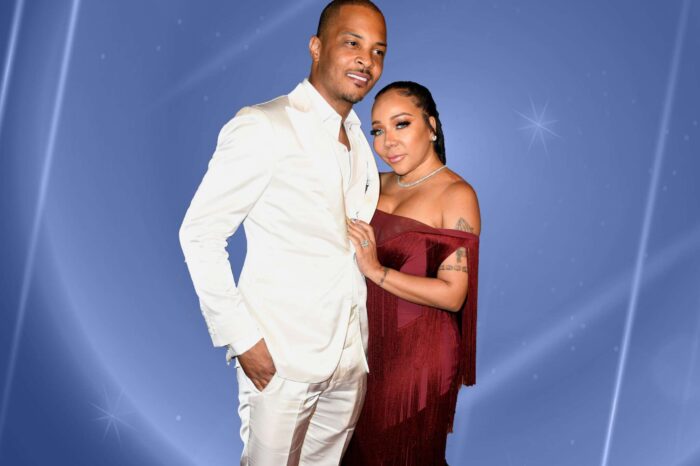 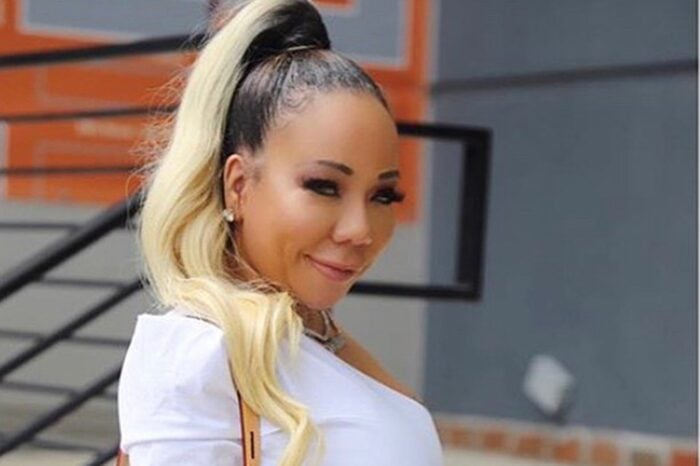 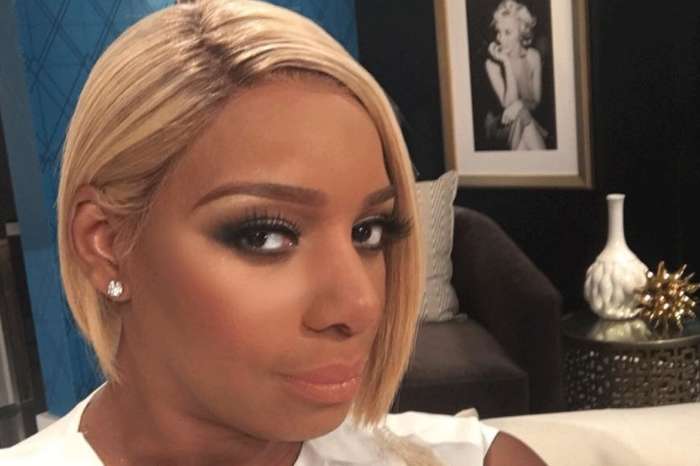