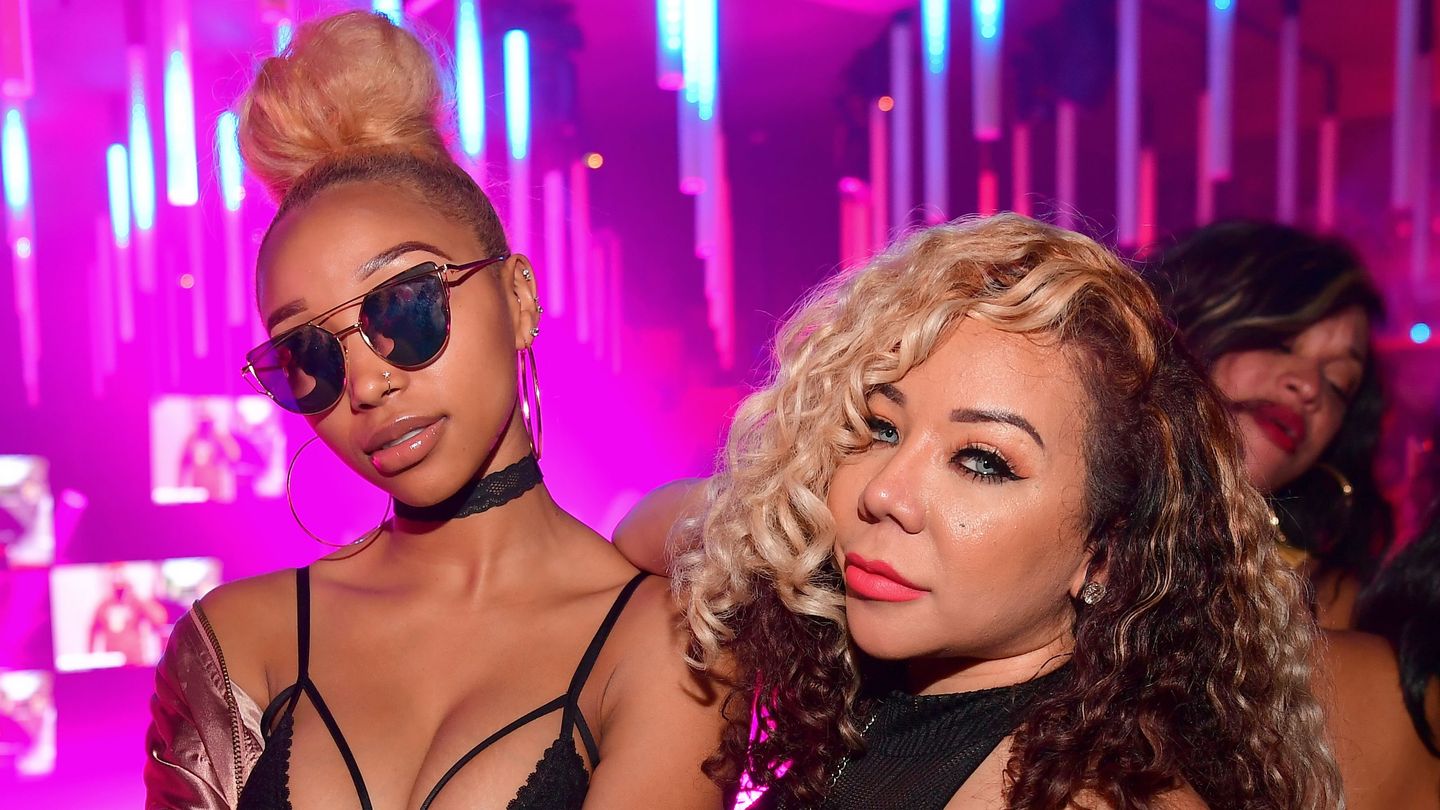 Tiny Harris’ daughter, Zonnique Pullins, looks amazing in yellow in her latest photos. See the pics that she shared on her social media account.

‘the one they hate to see, my aura shines too bright🌕jeans/ @fashionnova #ad’ Zonnique captioned her post.

Someone said: ‘You are such a beautiful young Queen😍🔥😍🔥’ and another follower posted this: ‘The way you pop out with your posts sending me.’

the one they hate to see, my aura shines too bright🌕 jeans/ @fashionnova #ad

A follower said this; ‘Hey Niecey poo! Cause your mom is my sister in my head😩..your so beautiful and yes your aura shines bright and you look so innocent😉@zonniquejailee,’ and one other fan posted: ‘You’re so cute💞 I love watching your growth!!’

Another follower said: ‘I bought ya wedding ring ma just let me know when you ready.’

Zonnique has been surrounded by various pregnancy rumors lately.

Her mom, Tiny shared a few beautiful photos of her daughter, and things did not go as planned.

A few followers wondered if T.I.’s stepdaughter is pregnant. And Tiny had an epic clap-back.

One person said: ‘Is she pregnant? Titties done got big, and face and ass are spreading.’ Another commenter stated: ‘She is beautiful, but she looks pregnant!’

Tiny slammed the followers by saying: ‘How tf she look pregnant…🙄’

The truth is that so far, Zonnique has been rumored to be pregnant more than once and this is definitely not the case.

Also, people have been asking her to release new music and her diehard fans are dying of excitement to be able to listen to some new tunes. 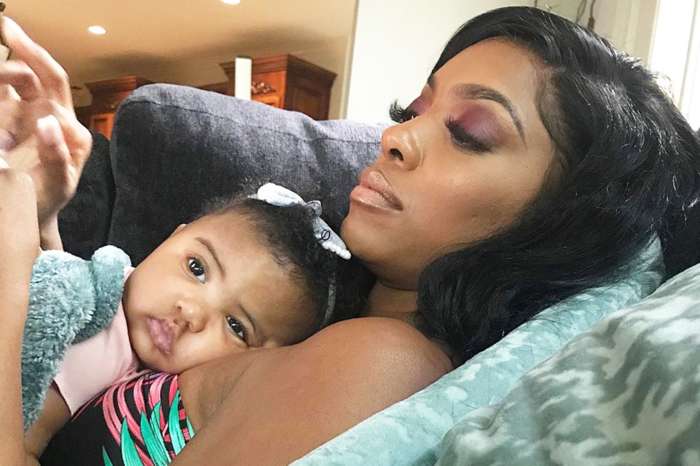