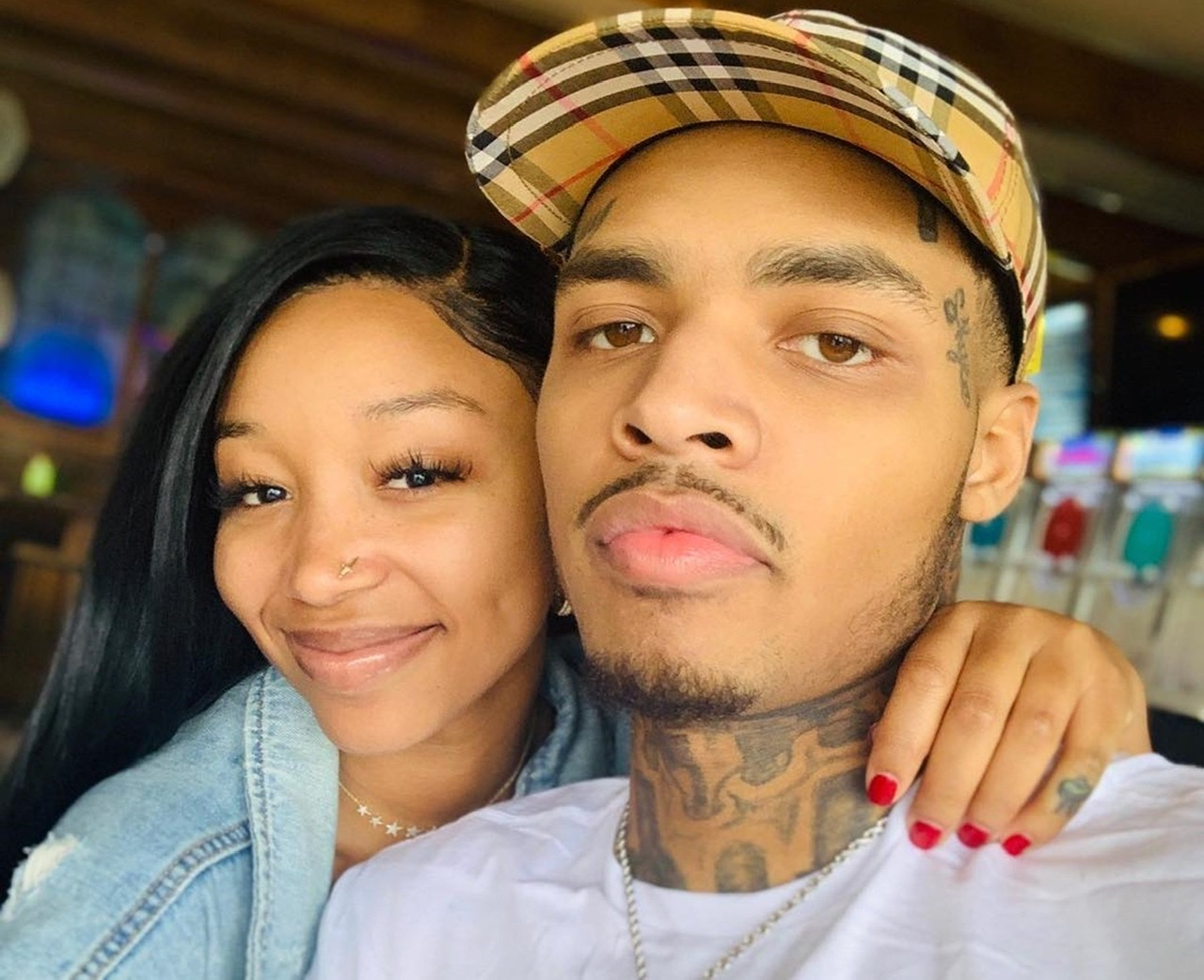 People have been guessing this for a really long time now, but Tiny Harris‘ daughter, Zonnique Pullins did not say a word until now. Yes, she’s pregnant!

She is expecting her very first baby with BF, Bandhunta Izzy!

The Shade Room and People Magazine broke the news a few hours ago and Tiny confirmed it. Zonnique’s fans could not be happier as expected.

In the video below, you can see her saying that they are expecting a baby girl.

#PressPlay: #Zonnique reveals she and #Izzy are having a baby girl! 📹: @foxsoul

Someone said: ‘Why black women always in a rush to be a baby mama,’ and another follower posted this: ‘T.I will explode if his other daughter gets pregnant.’

Another follower said: ‘Wow! This is Tiny’s first grandbaby,’ and someone else posted: ‘What happened to young black girls getting married before having kids. That’s the 3 children with the guy. Why mess up your life? Too young.’

Another commenter wrote this: ‘It’s not even the pregnancy, it’s who she’s pregnant FOR!’ and one other commenter said: ‘She gone end up a single mother like most women in this generation smh.’

One fan said: ‘That young lady is 24 years old and makes her own bread. Half the chicks on here had their first kid at 14. Dang why are ppl always so negative.’

Someone else posted this: ‘See everybody thought Reginae was going to get pregnant first.’

In other news, just the other day, we were reporting that Tiny Harris was proudly announcing her fans and followers on social media that her daughter, Zonnique is featured on the cover of a prestigious magazine.

After that, Tiny showed people another version of the cover and said that she’s in love the most with this particular photo.

Tiny is really proud that her daughter, Zonnique was featured on Afro Style magazine and she made sure to tell this to all of her social media fans. 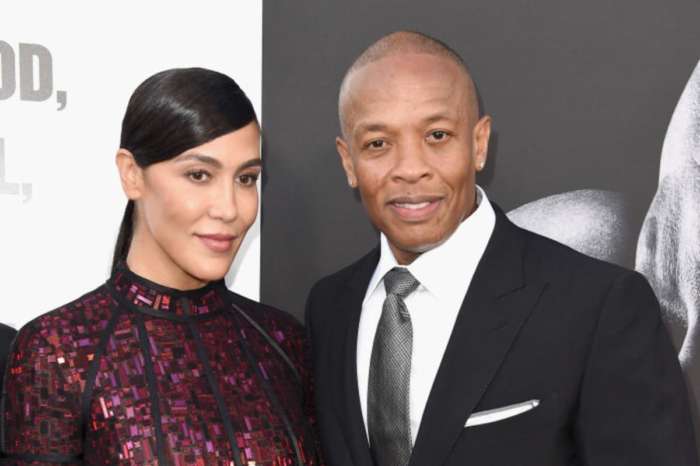