Tiny Harris Claps Back At ‘Stupid A*s’ Haters Who Bashed Her For ‘Dry’ Gesture On T.I.’s Daughter, Deyjah’s Birthday 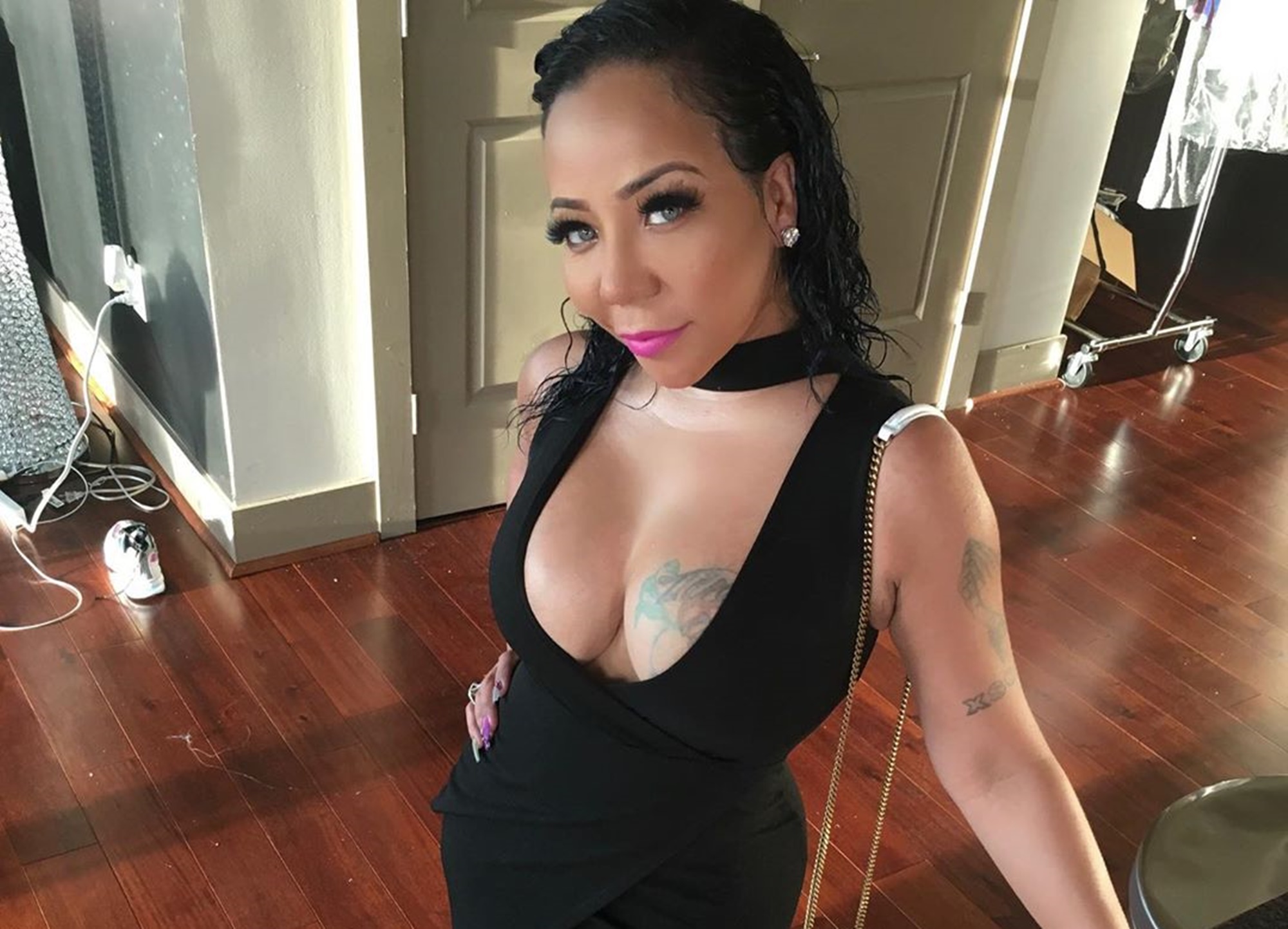 This week, Tiny Harris took to social media and she posted an adorable photo montage of T.I.’s daughter, Deyjah Harris, who celebrated her 18th birthday.

The Xscape diva also penned a sweet note where she praised the bright teenager for all her amazing accomplishments. T.I.P. and Deyjah’s mother, MS. NIKO, also wrote beautiful messages to the young lady.

As Taylor Swift puts it — haters will hate — and a few of them came for Tiny because they did not like her post.

Some critics wanted Tiny to write a lengthy message with huge words like T.I. Tiny was not having it, so she hit back by calling them stupid a*s.

the greatest gift our parents gave us was each other💓🌟 @zonniquejailee ponytail: @almightyexperience

One of Tiny’s fans defended her: “For everyone saying that her post was “dry” or not “sincere” or comparing her post to her husbands should shut up and stop expecting people to live up to your standards just because YOU didn’t like the way she worded it doesn’t mean her daughter felt the same way nor does anyone know what she said to her outside of social media I swear people do the most and expect too much out of social media.”

You’re all my most genuine qualities without flaw in human form. The purest parts of me. I’ve learned so much about life from being your father. You’ve upset me and impressed me at the same damn time with the extremities of your heart. Looked me in my eyes and told me you were willing to accept the consequences in the face of expulsion for the benefit of defending your honor. I never told you but that was G Shit… u earned my respect for that🚫🧢‼️ You’ve stayed solid and grew into an amazing young woman of substance and principle,for that,as a father, I’m extremely proud. Your future even if uncertain is exceedingly bright & I’m honored to bare witness to your evolution. I love you to no end & will never do anything else for the rest of my life. A lifetime task I’m honored to have. Enjoy the day continue to follow your hear in all you do. With all my love and Respect… Happy Birthday Baby Bear 🐻💙👑@princess_of_da_south 👑💙🐻

Another backer told the petite diva: “People have lives off Instagram. Tiny was with Deyjah and wished her a happy birthday in the insta stories. Instagram is another thing the world has made a part of their lives, such that if they don’t post their loved ones, the followers feel they are not loving them the same. It’s so unfair. If Tiny didn’t love all of her children equally, they wouldn’t love her either nor would they have stayed together for 17 years and more. Learn to respect other people’s emotions.”

I hardly ever get to get pix with this beauty but it’s her @princess_of_da_south birthday I’m a lil late but I love this lil lady. I’m so proud of who’s she’s become. Honored to have been in her life for 17yrs to watch her blossom. Babygirl can do anything she puts her mind to. She has so many hidden talents that she won’t let get passed her love ones. I love her for all her crazy & sweetness! I will always be there when & if ever you need me Pooh!! Hope u was turnt up when u left me. 18 but Still my baby 👑💛🎂

The woman went on to say: “They are public figures, but before that they are human, and things also get to them. Don’t act like you have all the details about how they live their lives because you only see half of it and half of what is true. Concentrate on bettering yourselves because Tiny is living comfortably and your hurtful comments will not change what others see in her. Remember, no matter what, there’s always a % of people who love her like she is and appreciate her efforts and that’s what matters.”

This fan explained why Tiny’s message should not be compared to T.I.’s beautifully-worded poem: “First of all!!! T.I is a man of MANY words and an extensive vocabulary! He knows how to articulate his thoughts and feelings through words. He’s a poet. You can’t expect everyone to be HIM. But does that mean she loves her DAUGHTER any less?! Absolutely NOT! People stay reaching! 🙄🙄🙄”

Tiny has no patience for critics. 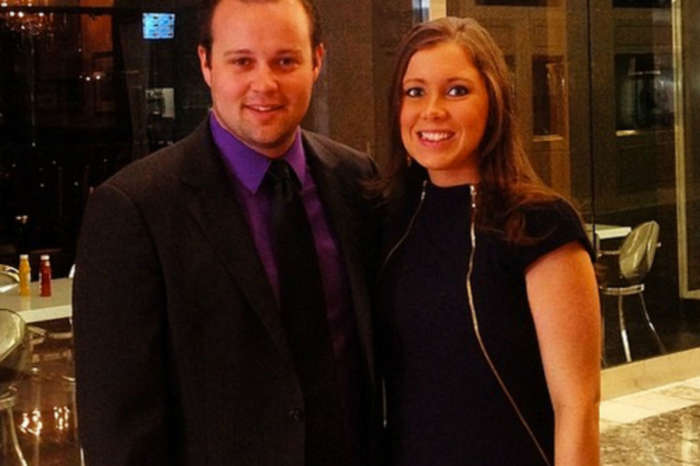