Tiny Harris Celebrates ‘Big Daddy’ T.I. On Father’s Day – Thanks Him For Their Blended Family! 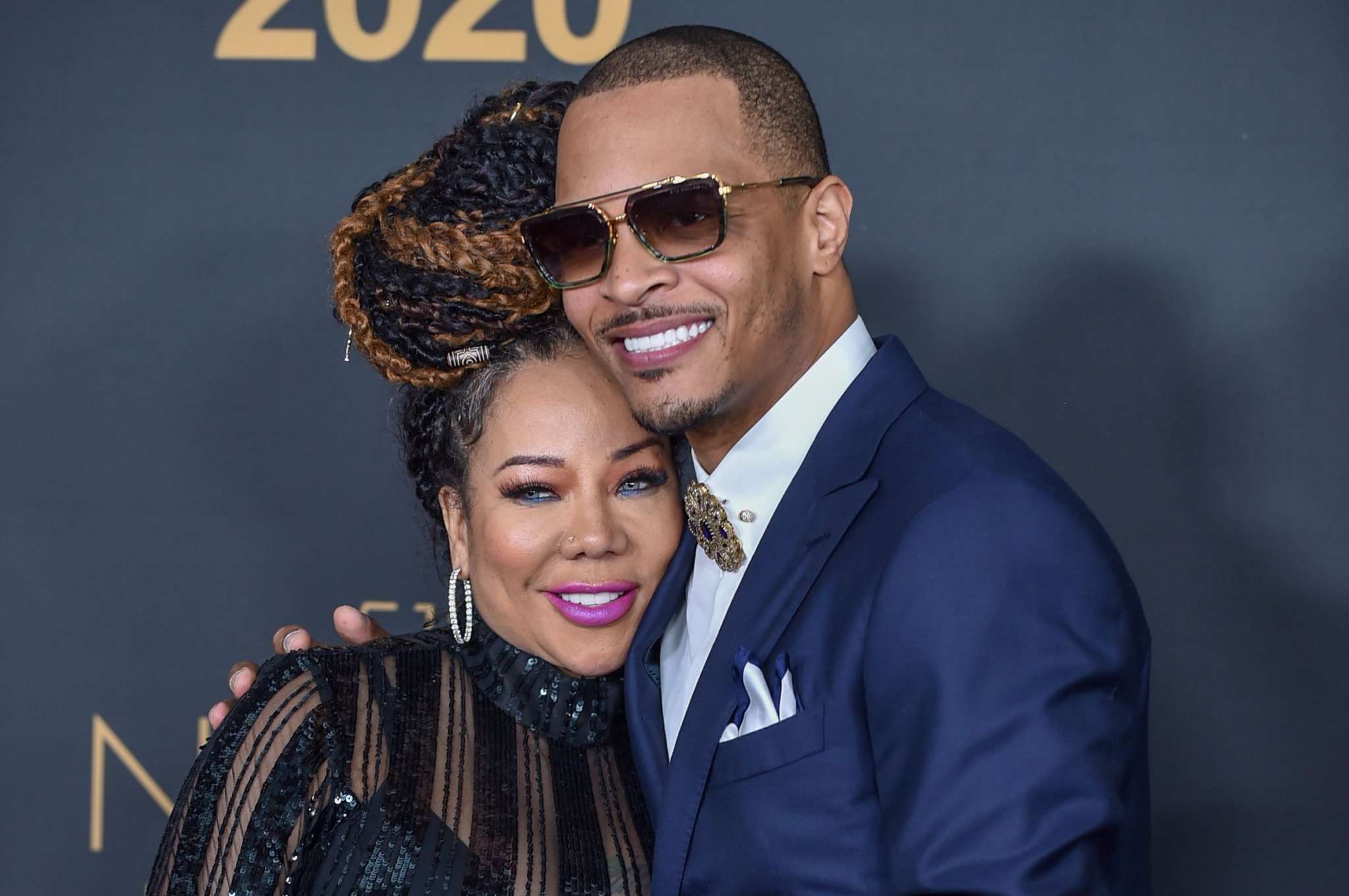 Tiny Harris took to social media to join the many people out there paying tribute to the dads in their lives on Father’s Day! As you can imagine, the Xscape singer honored her husband, T.I. who she called ‘big daddy!’

Alongside a close-up snap of the married pair, she wrote a sweet message reading: ‘I wanna thank you for our blended family Messiah, Domani, Deyjah to our four babies King, Leiah, Major, Heiress to my kid you loved and took care of as your own Zonnique!! The best parts of my life!! Happy Father’s Day to my man… I love U Big Daddy. #ItsOurBig10.’

And that was not all! Tiny shared a short vid of her and T.I. at home, in which she was modeling a sexy, pink dress.

‘We don’t need no filter… this [is] real [love],’ the caption read as in the background of the clip, Jhene Aiko‘s ‘P*$$Y Fairy (OTW)’ could be heard playing.

‘HFD daddy!’ she added once again.

Speaking of their blended family, fans know that Tiny and T.I. share three kids together – King, Major and Heiress.

Tiny has a 24 year old daughter from a previous relationship with Zonnie “Zeboe” Pullins, named Zonnique.

Tiny made sure to celebrate her late dad on the special day as well, in a separate post.

The two have been having some issues in their marriage and even nearly divorced a couple of years ago but somehow, they always find their way back to each other. 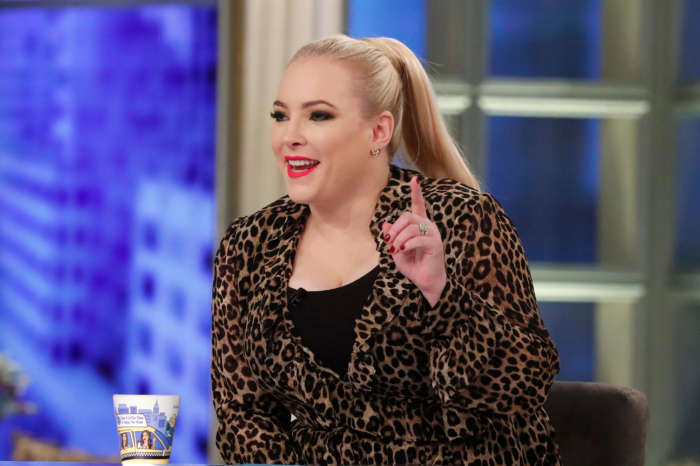