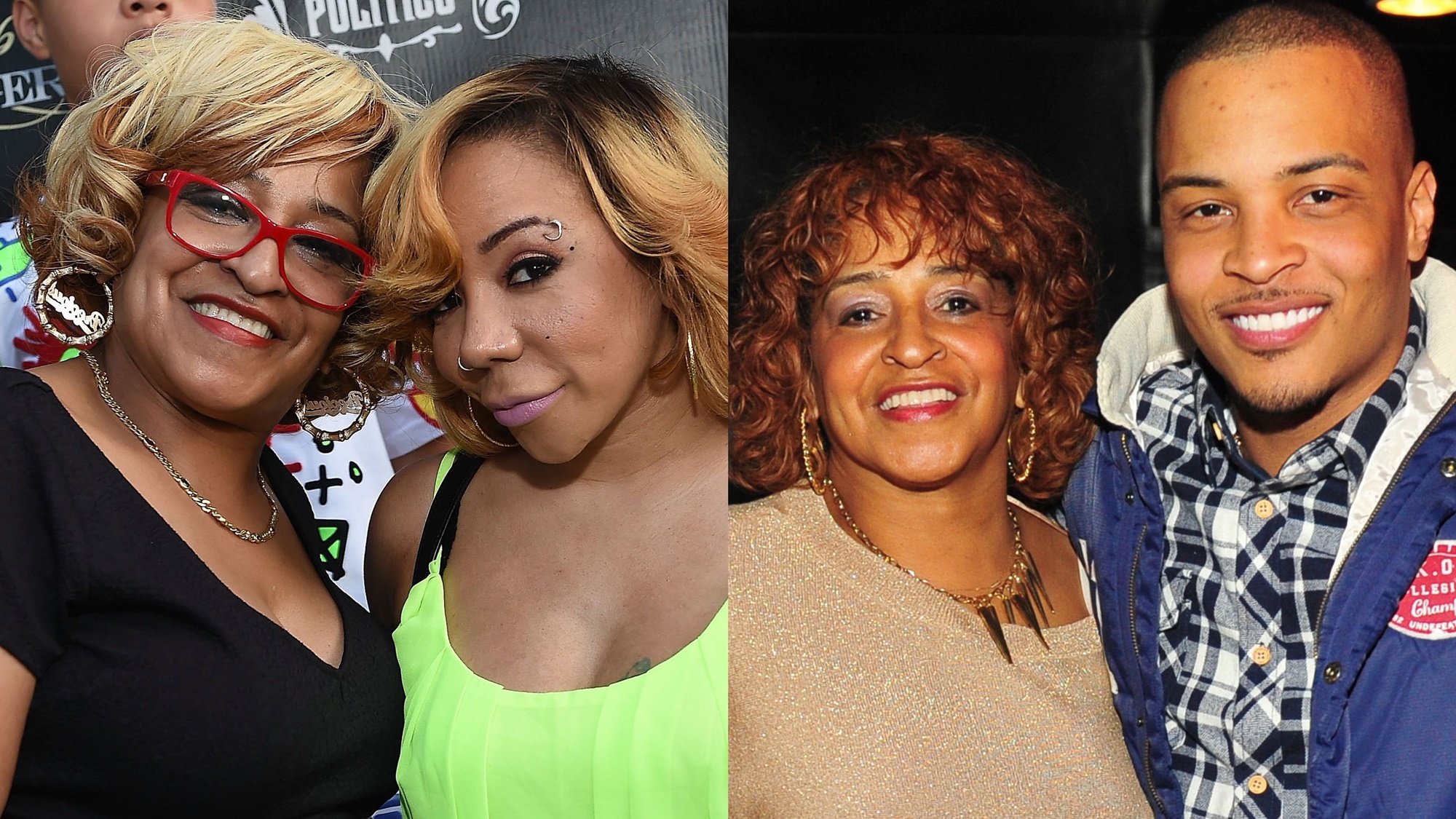 Rapper T.I. is featured in a series of videos where he is going on a rant against TMZ for insulting and disrespecting the memory of his late sister, Precious Harris.

Tiny Harris is supporting her husband in his attempt to protect her legacy as a charitable woman who helped numerous people in Atlanta and beyond. Tiny posted this comment in T.I.P.’s post: “Damn right! ❤️❤️❤️.”

T.I. blasted the news outlet for claiming that “cocaine toxicity” led to the accident that took Precious’ life at the age of 66. The rapper called for the boycott of TMZ, and fans are debating the matter.

One of them said: “I’m happy that we are coming together slowly but surely. We are all we have, and when we as (black people) finally realize that What a great day it’s going to be. Every other nation of people needs us. The time is now that we stand strong for one another. TMZ who?”

Another commenter shared: “I love TI and support his stances cause it’s always been true real and never has come from a place of screwing anyone over for his benefit. How come TMZ has never faced mass Lawsuits? How come they’re allowed to report stuff. Why are they always first with the information and withhold important bits 🤔.”

This follower claimed: “It has been less than 3hrs and TMZ has apologized and placed a whole page of good deeds of TI’s sister. They also admitted to getting the story wrong. The power of people not afraid to speak Truth To Power brings change immediately. I am for boycotting TMZ they do nothing to benefit anyone. I support you 100% @troubleman31 I’ve watched your growth and I’m proud of you ✊🏾✊🏾✊🏾✊🏾✊🏾Keep putting in the work.

A critic bashed T.I.: “But this movement wasn’t important until it hit his family. Why wasn’t this said when tmz been spreading bullsh*t about other peoples loved ones? TMZ and vladTV have been culture Vultures.”

This social media user wrote: “Well look at the pot…. don’t do this … her story is someone’s testimony…. journalisms is still a very hard job, and you have to have passion for it. Yes, it’s easier now bc you don’t have to beat down the block to get the story … either way – it’s always a dirty job. I appreciate @tmz_tv for keeping us informed- ppl so scary these days to tell the truth and what? 🗣 #coolit #press”

Did T.I. handle the controversy well? 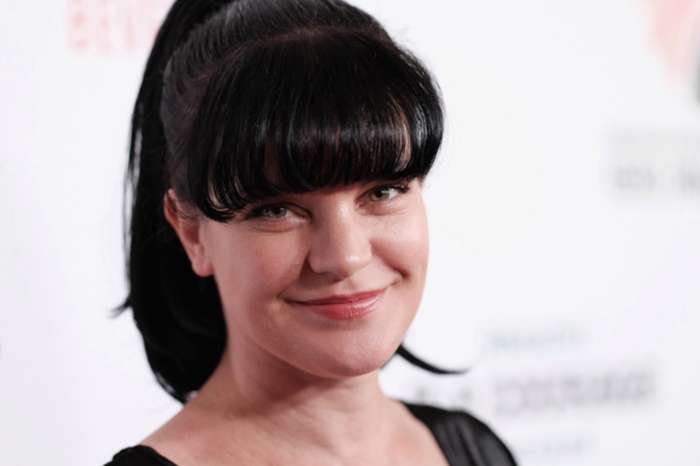