Tiny Harris Angers Fans For This Odd Photo With T.I. Posted By Jada Pinkett Smith Where They Keep Embarrassing His Daughter, Deyjah Harris 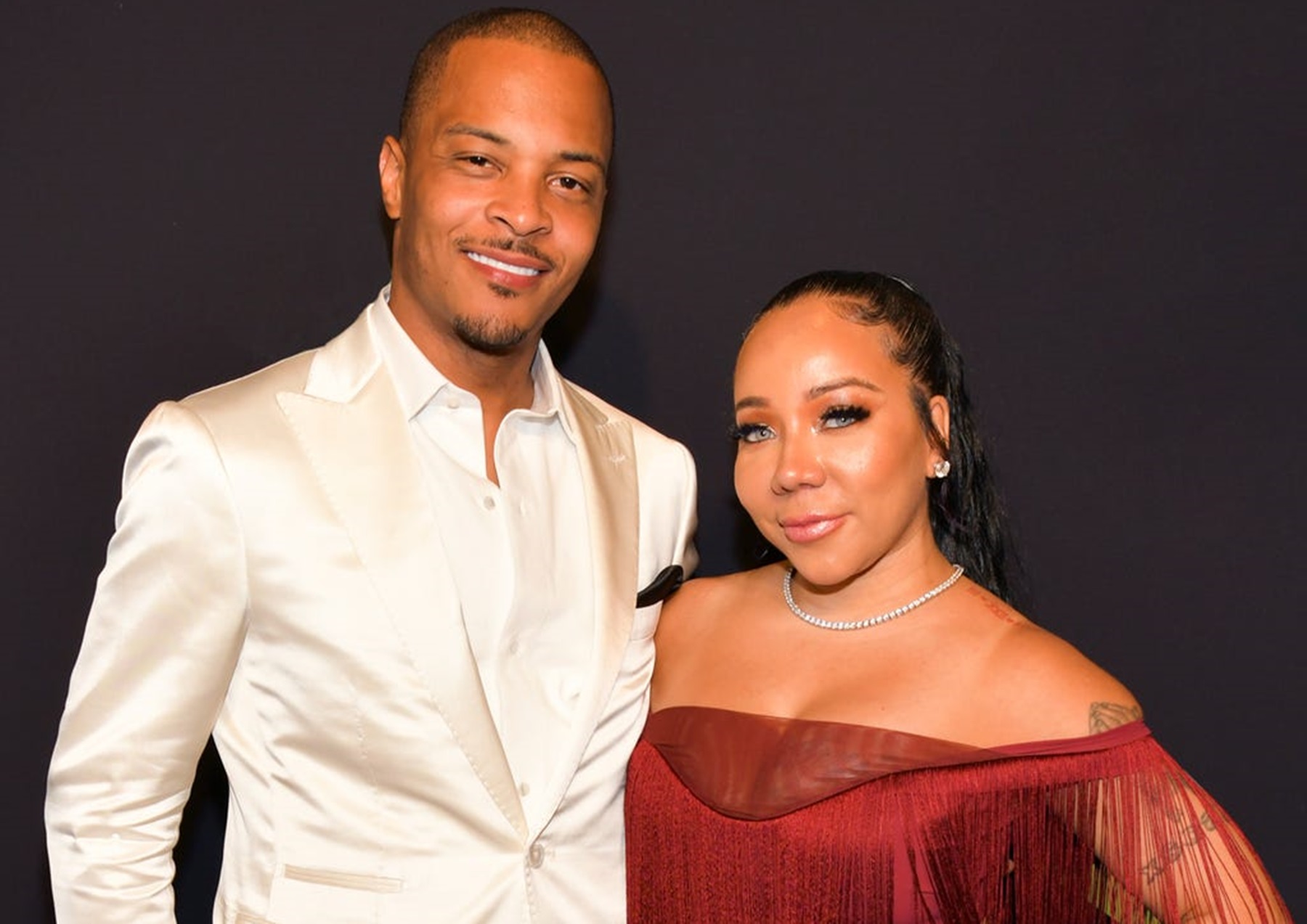 Jada Pinkett Smith has decided to share the first photo from T.I. and his wife, Tiny Harris’s appearance on her talk show, Red Table Talk.

It has become a vast platform for celebrities to share their personal stories — especially when they have some apologizing and explaining to do.

T.I. and the Xscape singer will be sitting down with Smith to possibly humiliate his daughter, Deyjah Harris, further.

T.I. made some rather incendiary remarks regarding his daughter, Deyjah’s sexual health, her virginity, and her hymen.

In the photo posted by Smith, Harris has a huge smile on her face, and fans are upset.

One person said: “She’s part of the problem. Her self esteem is so low putting up with him and doing all that plastic surgery to herself. She’s so conditioned by him and that unacceptable behavior.”

Another social media user wrote: “Tiny smiling at the table because she’s tolerant of everything Ti do/say. Checking your daughter’s hymen for virginity is so outdated and not even scientifically valid. And NO, people cannot do whatever they want with their kids. Actions have an impact.”

This woman shared: “I concur. I honestly think she has codependency when it comes to him. He has stated that Tiny cannot deny him sex because half of her body is his. So misogynistic rape culture pervades their relationship.”

This mother wrote: “Even in this screenshot, he looks like he still doesn’t get it lol He gone double-down defending that weird mess… I just know it.
My comments are “purely speculative.” I think a few things are at hand. First, our society misinforms guys that it’s okay to lose their virginity young, and the more partners, the better. Unfortunately, our society doesn’t tell them the psychological games they play on when they will haunt their futures. Our society doesn’t show those guys becoming “community cock” is socially acceptable, but spiritually unacceptable. Our society definitely doesn’t tell our guys that those same gals that they are psychologically and mentally abusing will be in the pool of gals they will choose from, for a lifetime mate. I think we as a society fail our guys and gals terribly. I think T.I. sees the error in T.his youth and past ways. I think he doesn’t want his daughter to suffer the fate he knows a lot of gals have. I think it’s unfair to be mad aT.I.T.I. for realizing what society said, and says is an acceptable double standard, is wrong and wanting his daughter not to fall in that pitfall. And if you ask me, as others have, why did T.I. do the same thing for his son. I’d like to remind you that, according to one of the episodes, unbeknown to T.I., who found out days later seeing his son’s tour schedule on InsT.I.’ sam, T.I.’s wife allowed their son to go on tour without his knowledge or permission, with no security, and he had been gone for days. So do we really know what’s going on in that family?”

T.I. will probably surprise some people with this interview. 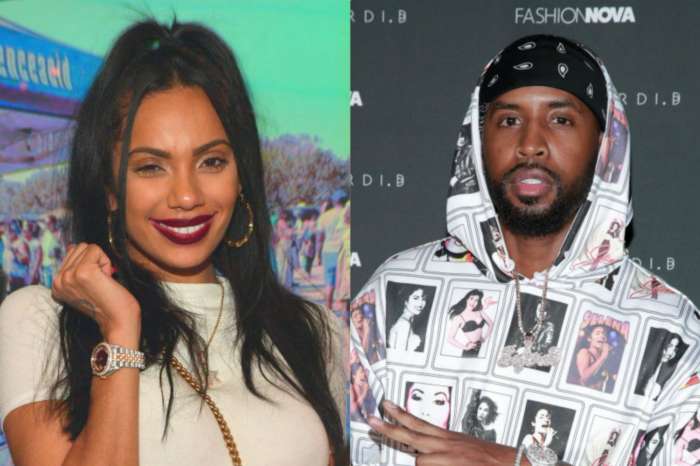 Leave it to your own people to drag you over what they know is a misunderstanding or a simple mistake. No matter how wrong you annoying finger pointers are, The least you can do is keep it real by giving him the benefit of a doubt, for doing better than most of these deadbeats that we know! Which I know you won’t, Because if you was anything close to being a decent human. You would of never let your mind go here in the first place. So carry on losers. Because this is the type of ridiculousness that you people thrive on for your clicks, Or jealousy, Because I can’t point to a celebrity who’s a better father than this Man. And Tiny is doing the right thing by doing what God expects out of her, Than all you people who’s advising her to take the advise of the Devil to leave her husband, While you judges snuggle up with your cheater!

Jada is out of line..you don’t know why tiny is smiling first off…she got her own house AGAIN! So she must not be to up inside TI’s ss ijs…Tiny can get All the plastic Surgery she wants, .she looks good, everybody has been called names before as well, they say Beyonce has bad breath..they called tiny Ms Piggy, and they said, Will Smith beats Jada,.TI’s involvement and statements about his daughter, should be looked at as, he’s ignorant for saying/doing it…But we will see if he has anything different to say on the matter, and Apologize to his daughter. My Son drove Beyonce in his work as a Limousine Driver, she is a small Woman, remember,. Different Clothes make you look different, and TV makes you look thicker than you really are, don’t get me wrong, I love Beyonce, and Big ups to her Mother’s Clothes Making, it’s off the chain!! But folks want to talk about everybody but themselves, lil Kim is the one that went too far with the Plastic Surgery, but she’s looking better than she did…im jus Simply’Me keeping it real

If you decide that Every time he Cheats and reward you with Cars jewelry and houses is Okay , That’s fine however As a Mother I feel like you Should have Overstood your So e daughter embarrassment her private business being made Public and this is just Honest and True .

As a parent I feel there are Some things that Should be private between you and your Children . If you