Tiny Harris And T.I. Working On Reboot Of Their Reality Show — What Can Fans Expect?

Get ready for Tiny Harris will be back on the little screen with T.I. and the entire family very soon.

It has been confirmed that the power couple and all of their children will be in a reboot version of T.I. & Tiny: The Family Hustle.

Fans will follow the parents as they juggle work and family while raising a group of beautiful and talented children including Zonnique Pullins, Majesty, Domani, Deyjah, King, Major, and baby Heiress.

A source close to the couple said that they have been filming for several weeks all over Georgia.

Expect some scenes from the romantic vacations that the lovebirds took for their respective birthdays and their wedding anniversary.

An insider told Hollywood Life: “The show is currently filming in Georgia, but they are about to wrap.”

The source also explained: “Tiny and T.I. have been filming all summer for another season of ‘Family Hustle.’ They are not ready to go public yet with the info, but they have been shooting in Atlanta and have gotten the proper permits to do so. The show is happening for sure.”

The duo might address the countless scandals involving Bernice Burgos and Asia’h Epperson. A family friend told the publication that Tiny is still fuming over Bernice.

New memories to go along with 18 yrs of old memories! You already know what’s up with me so I’ll #SayLess Happy 38th birthday to My personal Sex Symbol @troubleman31 Mr. Harris… MajorLove frm THE ONE & ONLY Mrs. H ?????

The pal stated: “Tiny was so angry and upset over all the Bernice Burgos drama that she almost canceled all her big plans for T.I.’s birthday. She felt like a chump for going above and beyond trying to plan the best birthday ever for her man after being reminded of Bernice and how he betrayed her. There was a whole week where she was telling people she wasn’t going to do anything for his birthday that she was calling off all her plans.”

I’m always late but I heard it was #NationalDaughterDay yesterday & I couldn’t miss the opportunity to show off 3 of my most prize possessions @zonniquejailee Forever my 1st??? @princess_of_da_south My Sweet DeyjahPooh & Lucky 7 @heiressdharriss My Sunshine #NothingButJacKPots #LuckyWinner??‍♀️??‍♀️????

The friend went on to say: “Her and T.I. reconnected in a big way, they had a very special night together, and he made her forget all about Bernice and every other side-chick. T.I. has a way of making Tiny feel like the only woman in the world that he could ever truly love. The level of passion they have is so intense that when he takes the time to focus on her really, it’s very hard for her to stay angry at him. And once he gave her that time and attention, she quickly got over her anger and the birthday celebrations were back on.”

Tiny did eventually share a few pictures from the lavish birthday party she threw for her husband. 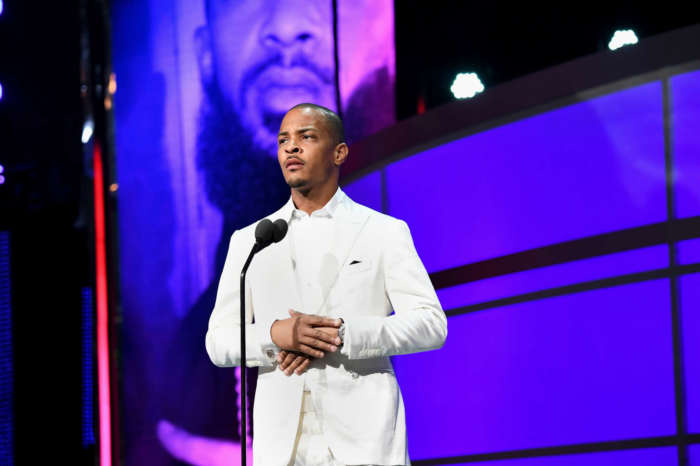 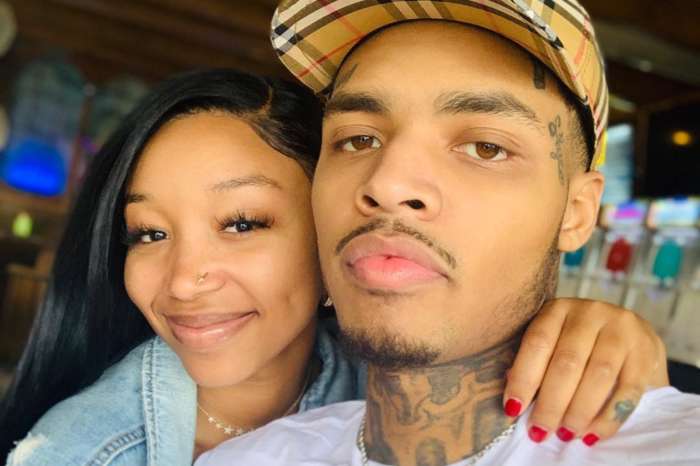