Tiny Harris And T.I.’s Kids, King And Heiress Are Having A Blast In This Video – Tip’s Son Shows Off His Big Brother Skills 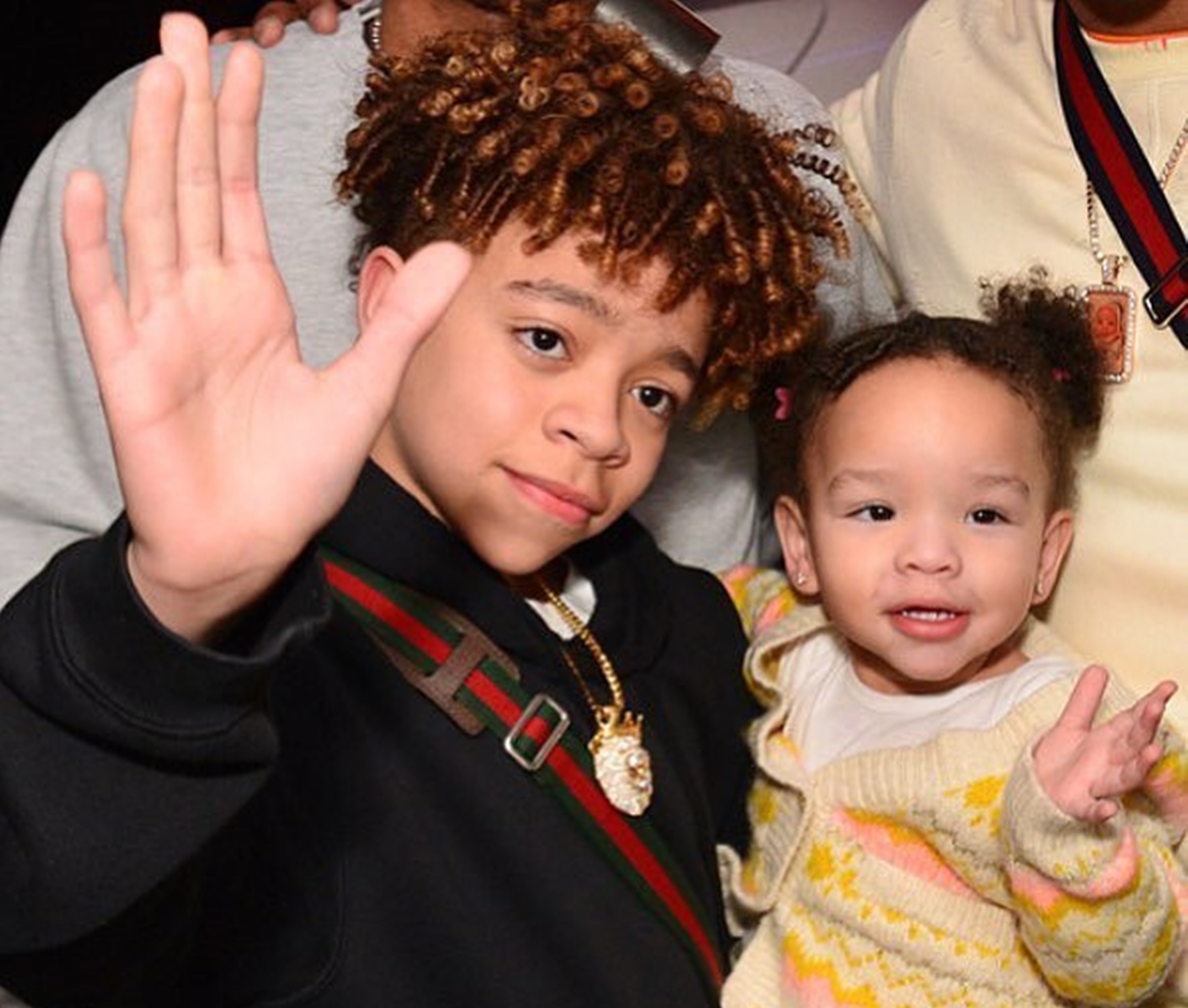 Tiny Harris and T.I. have some amazing kids. Now, King Harris and cutie pie Heiress Harris are in the spotlight with this latest video.

King is in the pool with Heiress having a fun time. He’s definitely taking his older brother role as seriously as possible, as you will see in the video.

As always, people started nagging King’s parents for his hairdo, but this is not a surprise anymore, because the naysayers have been saying that he’s wearing an inapposite hairstyle for quite a while.

The Harris’ fans made sure to hop in the comments and defend King and his parents.

A person asked ‘Why does he look albino though?😭 No offense to the albino people 🙏🏾’ 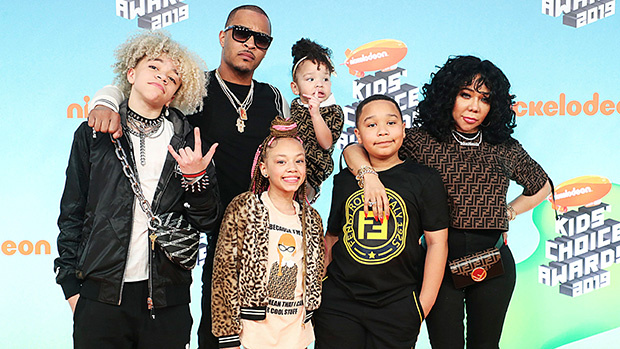 Someone defended King and said ‘Dear black people it’s ok to let your kids have freedom over their hair🗣🗣🗣 it’s called self-expression.’

Someone else said ‘God protect the young black artistic kids from small minded black folks. Let them have the courage to look however the hell they want!’

One commenter posted: ‘I and my siblings weren’t like this because I most def would’ve been thrown in the pool with no remorse 😒’

A true fan gushed over all the kids that Tiny and Tip have and the relationship between them: ‘All of Tip and Tiny kids have a great bond with each other.’

Both T.I. and Tiny been incredibly supportive of their son King, who seems to be following his parents’ success in music.

Heiress, on the other hand, is a whole mood and she’s getting more beautiful with each passing day. 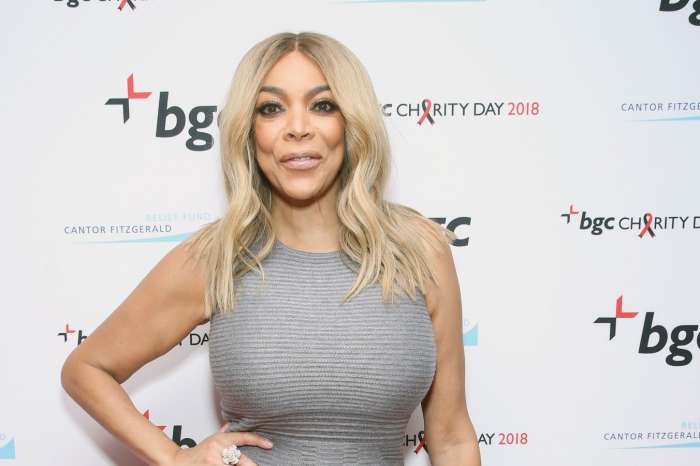