Tiny Harris And T.I. Planning Return To ‘Family Hustle’ Now That Their Relationship Is On The Right Track!

Great news for the fans! Tiny Harris and T.I.’s relationship has been improving a lot lately, and we have learned that the divorce is probably not going to take place anymore. That being said, the two may be ready to return to their reality TV show, The Family Hustle!

One insider has told us that ‘They have been discussing the return of their reality show and they’re totally open to it. It’s been a part of their lives for almost seven years, and they love it. They have a lot of fun sharing their family life with the fans and are willing to do it again.’

But before they can completely commit to the show once again, the pair has a few things to work on first!

‘They’re both busy with projects which require a lot of travel, so one of the main issues they’re dealing with is timing. They’re in a good, healthy place in their relationship so now it’s a matter of when they’ll be together to let the cameras in on their life. T.I.’s been clear to Tiny, telling her, ‘Let’s do it again,’ so it’ll probably be sooner than later since they’re both down with it,’ our source explained.

Tiny and Tip starred on the Vh1 show for six seasons starting from December of 2011.

A lot of social media users speculated that the reason why the show ended was their marriage crumbling.

Whether that was the case or not we can’t know for sure but seeing how they want to do it again now that they are in a better place, it must’ve been true!

Would you watch their reality TV show if it returned to TV? 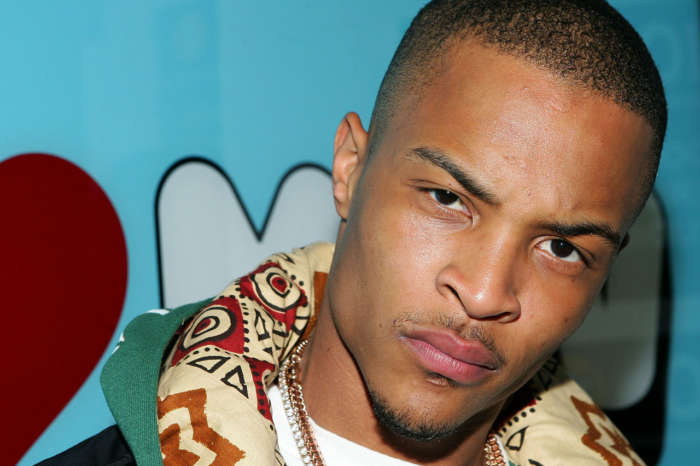 Drake Wants Nicki Minaj Back Following Her Split From Nas