Tiny Harris And T.I. Pack The PDA Like They’re Back On Honeymoon After Near-Divorce – Check Out The Video!

It looks like Tiny Harris and her husband T.I. are doing great following their latest marital issue. As fans know already, the two were reported to be on the brink of divorce after T.I. slapped another woman’s butt on camera.

But like always, the couple is already over that hurdle.

That being said, Tiny and T.I. were filmed having the time of their lives together at a club, packing some PDA while partying all night!

The two did not even try to hide from anyone there as Tip spun his wife around before pulling her in for a sweet kiss on her cheek even though some fans had their phones out, capturing the celebrity pair’s moment.

Tiny was sure to also kiss her husband back, and they were both smiling like crazy!

The on again, off again couple seems to be doing great again!

Despite all of their issues, it looks like both Tiny and T.I. are dedicated to always fixing things and staying together no matter what.

Of course, it would be much better if T.I. stopped hurting his wife but still!

Besides, the reported truth is that even though they’re heavy on the PDA, some things had to be changed for trust to be re-established.

‘Tiny has laid down some rules for Tip to try and build back trust and that includes having access to all of his phones and social media accounts. It goes both ways though, T.I. has all of her passcodes too. Trust me he has his questions about her loyalty as well, so they’re both checking up on each other,’ one insider previously told HollywoodLife.

Do you think that is the right thing to do to ensure that their relationship survives? 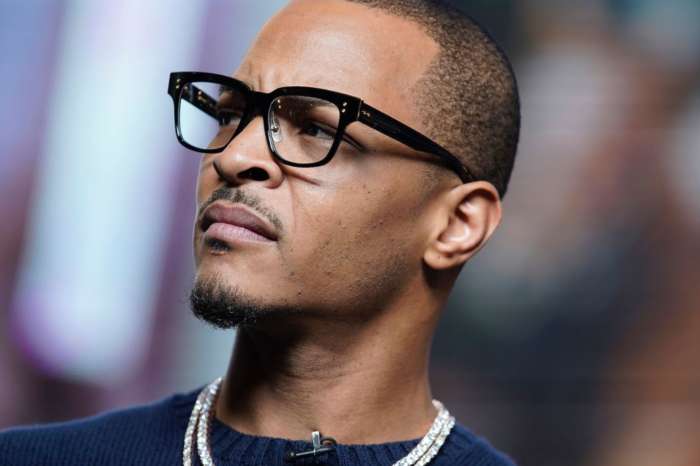 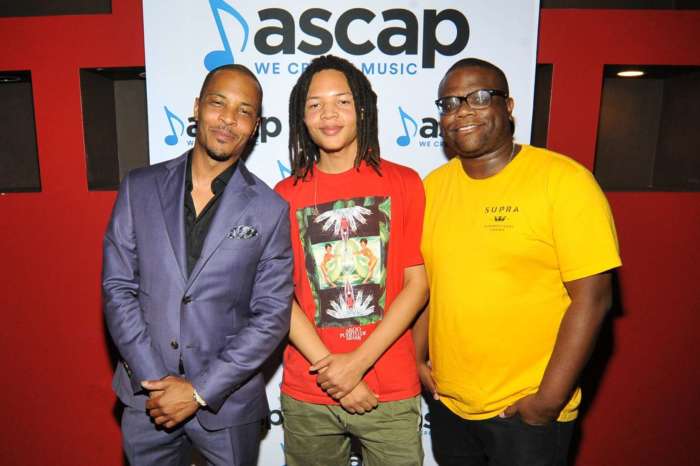 Prince Harry Reportedly Plans A Meeting Between Meghan Markle And Her Dad - He Is Determined To Fix Things!