Tiny Harris And T.I. On How The’re Helping Their ‘Wild Child’’ King Start A Music Career 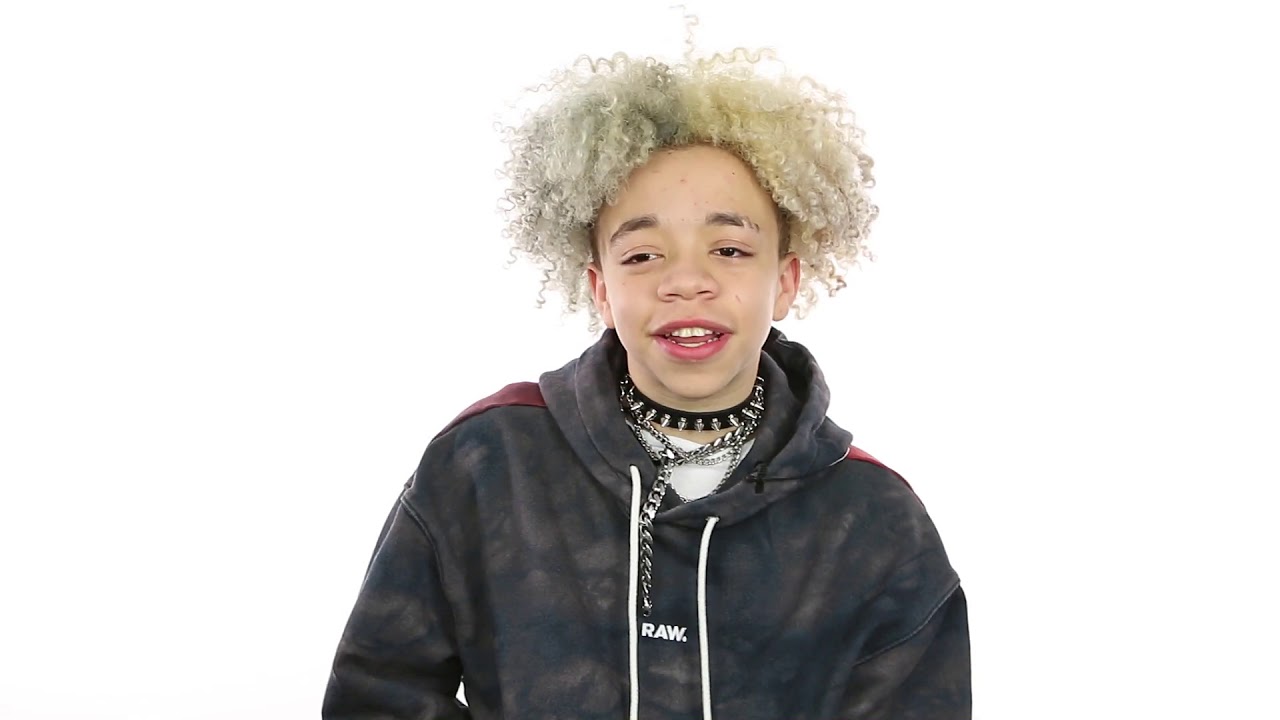 It seems like some of Tiny Harris and T.I.’s kids might be following in their footsteps! For instance, their 14-year-old son has been working on a rapping career just like his dad’s but Tiny and Tip are not just letting his raw talent do everything.

The star parents have pretty much taken on the roles of mamager and papager, making sure to set him up for longlasting success.

In some preview clips for their show, T.I. and Tiny: Friends and Family Hustle, the teen boy was pretty at conflict with his mom and dad over wanting to follow his dream on his own terms.

But of course, as performers themselves, Tip and Tiny just have to teach him that it might be  a career much harder than he believes.

During a new interview for HollywoodLife, Tiny said that ‘He is my wild child, my wild card. He likes to challenge everything and everyone, especially his parents, because he wants to go in his own lane [with music]. He wants to do his own thing, you know.Me and his dad, we try to guide him with a lot of things.’

I love seeing my kids doing their thang!! @the_next_king10 ain’t playing!! He out here with @membersonly4l on his Rockstar 💩 getting lit every show!! Make sure u get his new single #Drip out everywhere!! #VideoComingSoon #HeAWholeMovementFr thx to @jmob.17 for making sure my baby get bck to that stage safely 👑❤️⭐️

She went on to dish that ‘He listens, but he still goes back and forth because he’s competitive. He likes to go back and forth with us because he feels like we haven’t been in the lane that he’s in, or the area he’s trying to go into. And I get it, you know. But, his dad and I were like, ‘Look, you need to put in more work before you try to drop something.’’

This piece of advice comes from their own experience in the industry, mentioning that they would always be in the studio a lot, recording over and over again until it’s perfect.

Meanwhile, King feels like he’s already an expert after six months in the studio.

His parents are trying to teach him that, while he’s good, he needs to work harder and always try to improve. 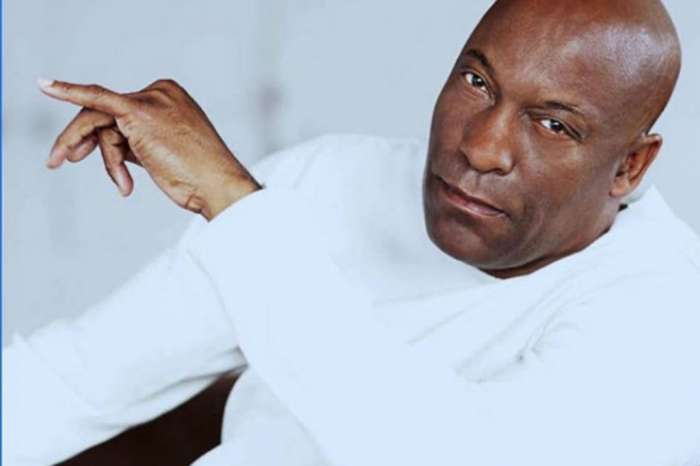