Tiny Harris Addresses Rumors That Her Daughter, Zonnique Pullins, Is Pregnant After These Photos Surface As T.I. Faces The Consequences Of Talking About Deyjah Harris’ Virginity 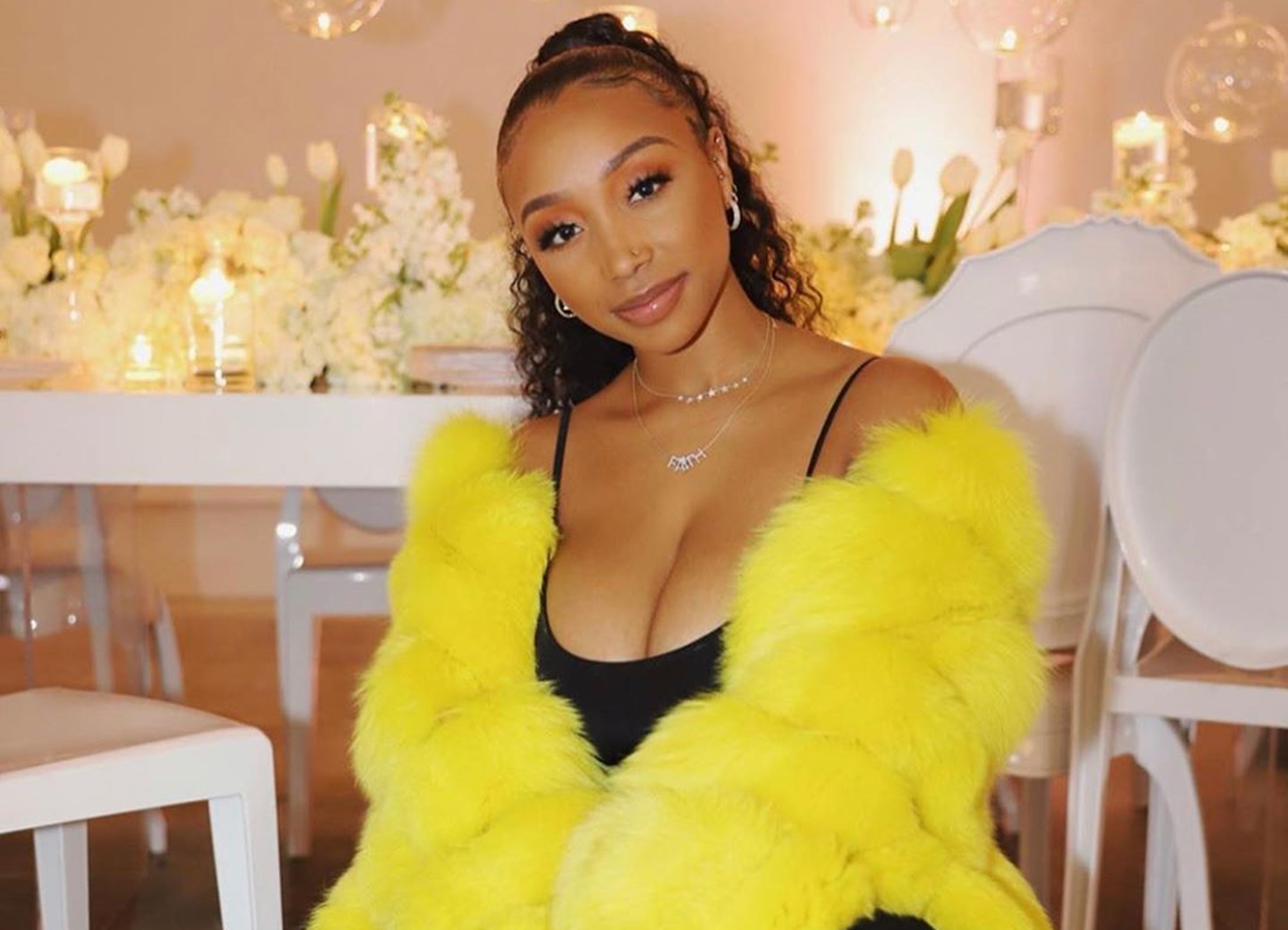 Tiny Harris is a proud mama, who simply wanted to share a few beautiful photos of her daughter, Zonnique Pullins, and things did not go as planned.

A few followers wondered if T.I.’s stepdaughter is pregnant. And Tiny had an epic clap-back.

One person said: “Is she pregnant? Titties done got big, and face and ass are spreading.” Another commenter stated:
“She is beautiful, but she looks pregnant!”

Tiny slammed the followers by saying: “How tf she look pregnant…🙄”

Another follower stated: “This is what ppl do with no life, how she looks pregnant. You can’t even see sh*t. You want the attention. Niq Niq killin em Tiny‼️🔥 I know all of you know but all of you so nice& humble, But ima say it! Lol💯”

Since T.I. made a guest appearance on the Ladies Like Us podcast and talked about his relationship with daughter Deyjah Harris, he has sparked the so-called hymen scandal and has been facing a lot of backlashes.

During the podcast episode, the famous and super controlling rapper explained how he accompanied his 18-year-old daughter to her gynecological examinations every year and even insisted on her hymen being checked out regularly, to ensure she has not been sexually active at such a young age.

Following the interview, many people deemed T.I.’s parenting style as too much and voiced out their concerns, but since the controversial episode, no comments were made by the rapper or any member of his family.

The silence continued until Tiny posted a picture of herself and her husband on Instagram.

the one they hate to see, my aura shines too bright🌕 jeans/ @fashionnova #ad

The couple could be seen wearing colorful ponchos and clearly being very much in love, as the caption of the post said “Mi Amor por Siempre…” and naturally, the photo quickly gathered a lot of admiring comments from fans.

However, one comment stood out from the rest, as it asked if Deyjah was okay and stated that fans cared.

“not hiding, if you’re trying to find me”🦋 dress: @fashionnova

Tiny’s reaction was short on words, but not on meaning — she simply answered with four eyes rolling emojis and said nothing more.

Besides Tiny’s comment on Instagram, there was almost nothing else to indicate how the members of T.I.’s family were handling the drama, except for Deyjah, who has not said anything yet but unfollowed both the rapper and his spouse from her social media account. 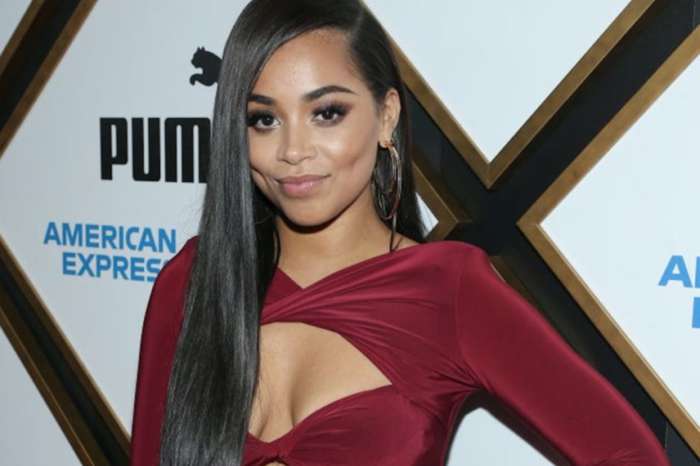