So heartbreaking! We have learned that the son of Tina Turner, Craig Raymond has committed suicide. The 59-year-old man reportedly shot himself.

TMZ was the first outlet to report the tragedy and the fact that the cause of death was a self-inflicted gunshot wound.

Reportedly, Craig was at home in Studio City when he ended it.

After the police arrived at the scene, the man was pronounced dead.

She gave birth to her now late son when she was just 18 and before marrying Ike Turner.

However, the man adopted Craig as his own following their wedding back in 1962.

Back in 2005, during an interview with Oprah, Tina opened up about her kids, confessing that Craig had always been ‘a very emotional kid,’ due to witnessing the abuse his mom suffered at the hands of husband Ike.

‘One day when Ike was fighting me, Craig knocked on the door and said, ‘Mother, are you all right?’ I thought, ‘Oh, please don’t beat me at home. I do not want my children to hear.’ I tried to have meals with the children, talk to them about life. But Ike had no sense of that. He would always come home late from the studio, it was awful,’ the woman revealed.

Turner also parents two of Ike’s kids that she also adopted – Michael and Ike Jr. in addition to another biological son with Ike, Ronnie, 57.

Tina has been living in Switzerland since 1994. After 16 years of domestic abuse, she left Ike.

Supposedly, when Craig died, the mother was in attendance at the Paris Fashion Week events. 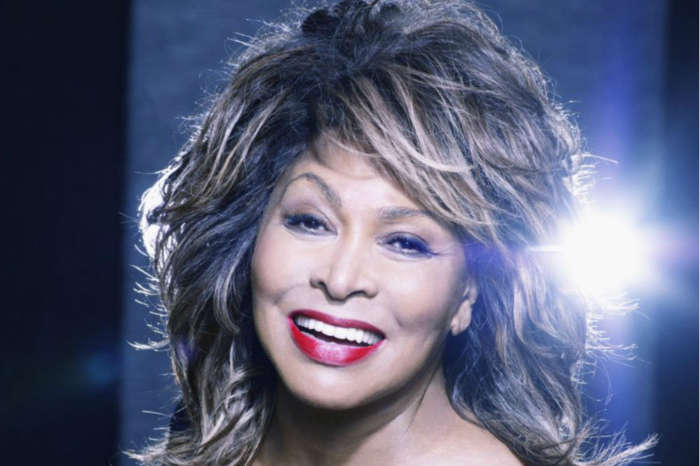 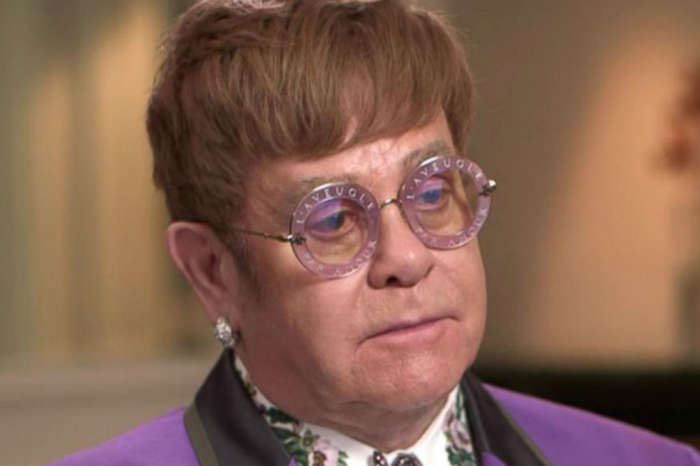 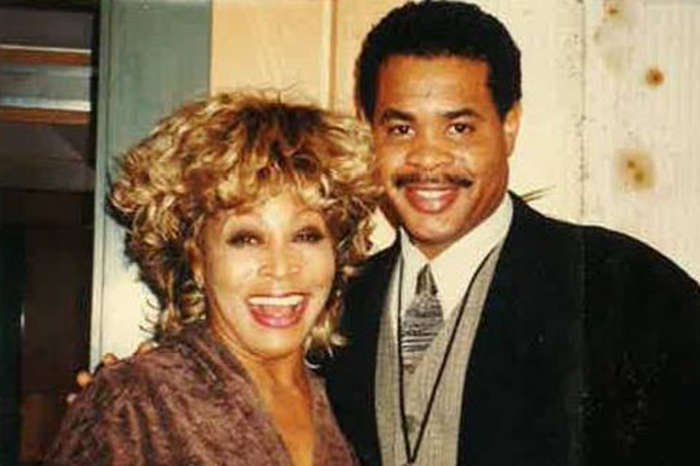