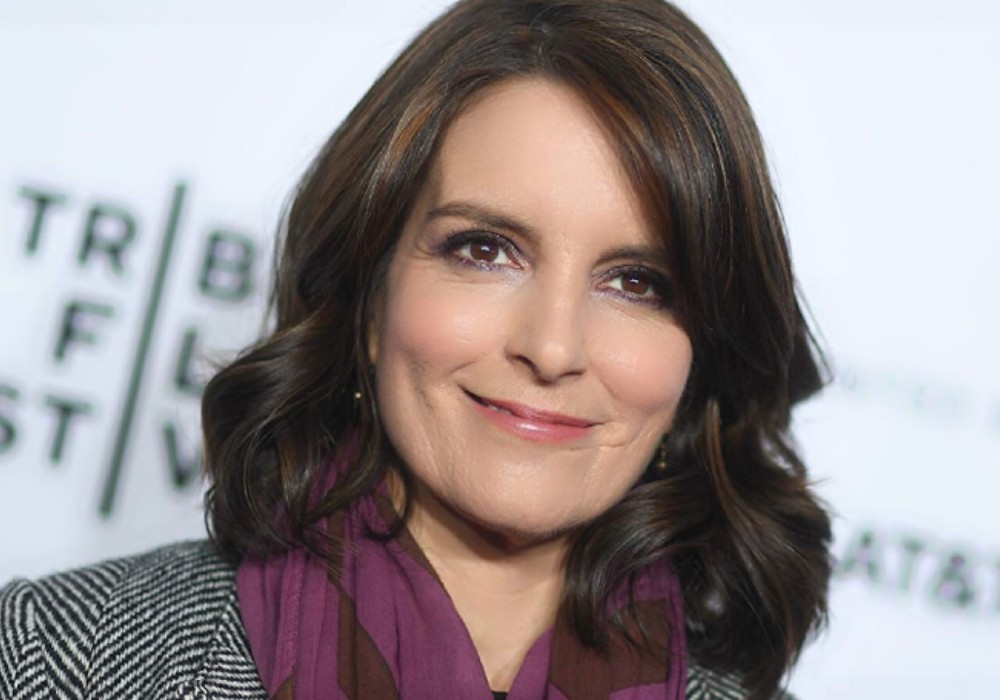 Tina Fey – the creator, executive producer, writer, and star of the classic NBC sitcom 30 Rock – has apologized for using “race-changing makeup” on the series that ran on the peacock network from 2006 to 2013. The 16-time Emmy-winning show also starred Alec Baldwin, Jane Krakowski, Tracy Morgan, and Jack McBrayer.

According to Vulture, Fey wrote a letter to all of the streaming platforms that currently carry 30 Rock and asked them to remove four episodes that include characters in blackface. Fey’s collaborator Robert Carlock and the NBC network both co-signed the letter.

If you know Tina Fey’s history with race at all you understand this has nothing to do with sensitivity and everything to do with pre-emptive legacy maintenance pic.twitter.com/iGbuIWs7Dl

Two of those episodes feature Krakowski’s character Jenna Maroney in blackface, and the other two have guest star Jon Hamm in blackface.

“As we strive to do the work and do better in regards to race in America, we believe that these episodes featuring actors in race-changing makeup are best taken out of circulation,” read the letter. “I understand now that ‘intent’ is not a free pass for white people to use these images. I apologize for pain they have caused.”

Fey wrote that going forward, no comedy-loving kid needs to stumble on these tropes and get stung by their “ugliness.” She also thanked NBCUniversal for honoring her request.

Variety is reporting that all four episodes will be taken down from the various streaming platforms this week, and they are also taking things a step further. Those four episodes will also be removed from the syndication package that different TV stations around the country purchase to show reruns.

Furthermore, all of the on-demand services, like iTunes, will also be removing the episodes.

Tina Fey’s letter requesting the removal of these four episodes is the complete opposite of what she has said in the past about controversial jokes and race-based humor. In 2015, Fey responded to the criticism of Krakowski’s character on the Unbreakable Kimmy Schmidt hiding her Native American heritage by saying that people should “steer clear of the internet” so they could “live forever.”

“We did an Unbreakable Kimmy Schmidt episode and the internet was in a whirlwind, calling it ‘racist,’ but my new goal is not to explain jokes. I feel like we put so much effort into writing and crafting everything, they need to speak for themselves,” said Fey at the time.

The 50-year-old writer, producer, and actress added in that five-year-old interview that she was “opting out” of the “culture of demanding apologies.” 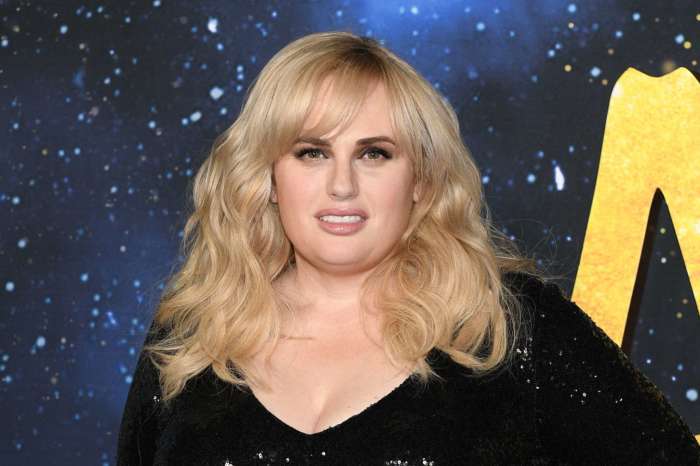