The organization, Time’s Up, released a statement today addressing the allegations against the CEO of CBS, Les Moonves, who’s embroiled in a sexual misconduct controversy currently.

Moonves’ situation got worse following another report from Ronan Farrow where the writer detailed an additional six instances of misconduct as described by six different women.

Now, it seems as though Les has no choice but to step down from his duties as the CEO of CBS, amid the court battle between him and one of the board members in control of the company.

Nonetheless, Time’s Up, the organization dedicated to defending the rights of sexual assault victims, released a statement warning that the entire “world is watching,” and that Moonves has to be punished appropriately for what he’s done.

On Sunday, the enterprise wrote an essay regarding the allegations laid by nearly a dozen different women. You can check out their Instagram post below.

The political activist group claimed CBS was a place of “toxic complicity,” where people in charge covered up for the crimes of certain misbehaving individuals.

In defense of himself, Mr. Moonves said that three of the women who accused him of behaving inappropriately toward them were girls he had consensual relationships with, however, Time’s up isn’t buying that story one bit.

This all comes nearly one year after the beginning of the #MeToo movement which started last October, kicking off with the allegations against Harvey Weinstein.

However, the case of Les is, without a doubt, an instance of an individual wielding the most significant amount of power yet. If Les is removed, charged with a crime, and not given a reward, it’s undeniable that the Time’s Up and proponents of the #MeToo movement have secured a big win for their cause. 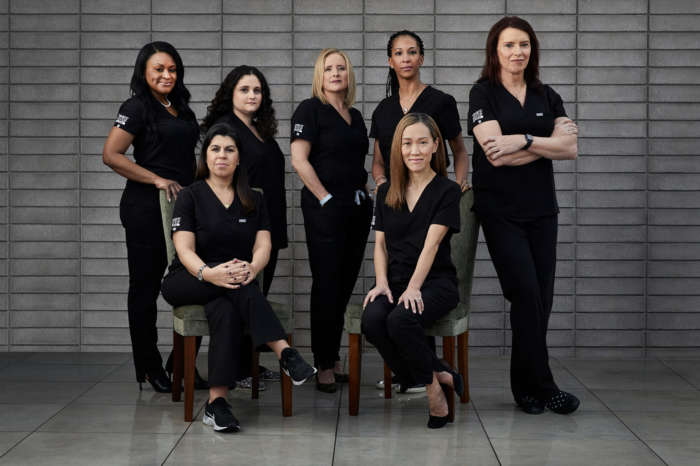