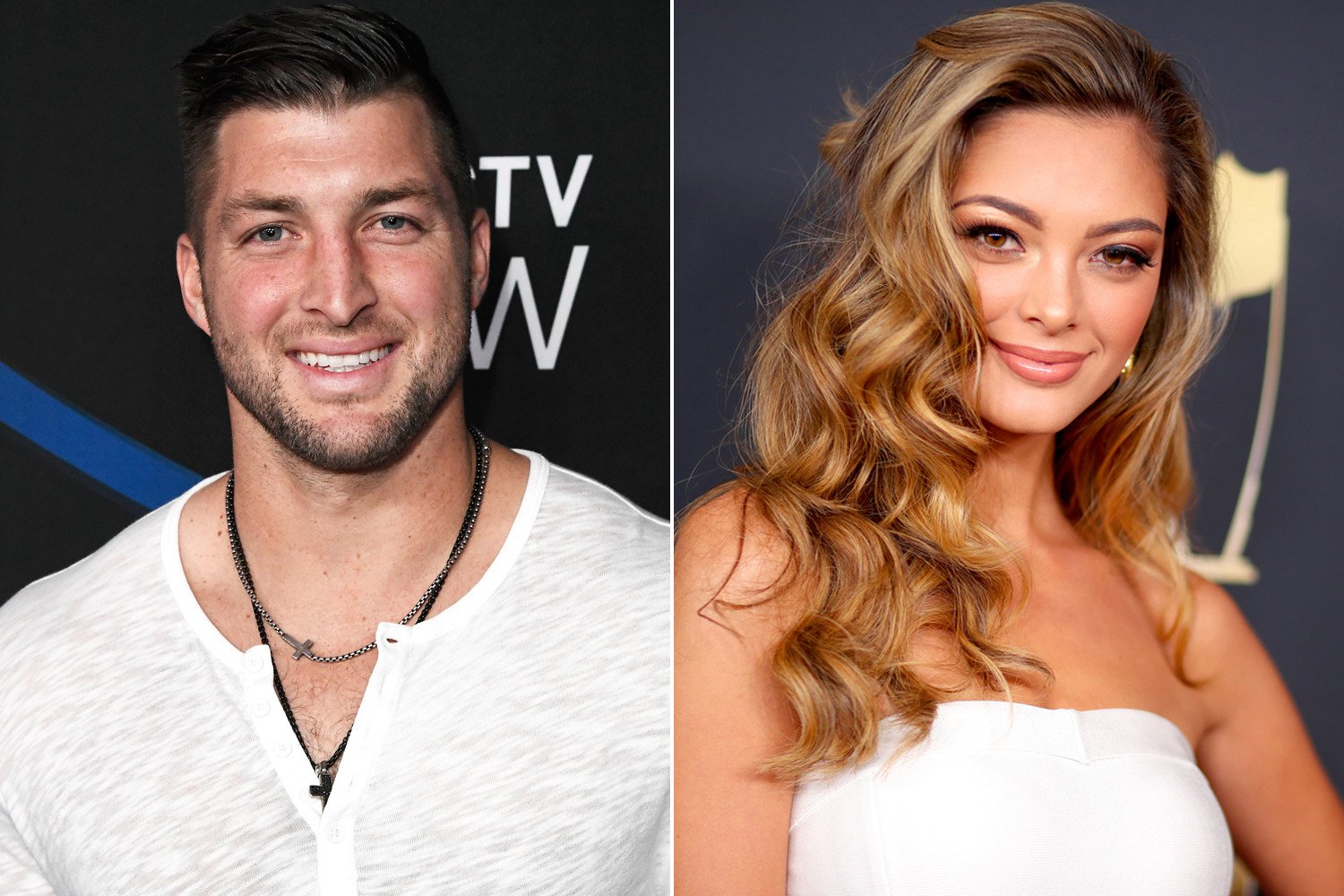 Demi-Leigh Nel-Peters and Tim Tebow are now engaged and the sparkler he proposed with is just as stunning as she is! The New York Mets baseball player popped the big question to the 2017 Miss Universe, and she said yes!

Furthermore, the ring that she is now proudly displaying on THAT finger is massive!

Ritani Vice President Josh Marion shared with HollywoodLife that ‘[Demi-Leigh’s] engagement ring is a classic ideal-cut 7.25-carat round diamond that is set in an elegant platinum solitaire setting to maximize the brilliance and sparkle of this exceptional gem.’

‘The diamond has both a very high color and clarity rating, which makes this stone quite rare, and coupled with the size, it would be in the top 0.01% of all diamonds that can be found on the market today. To protect a rare investment of this size, I would insure this diamond for at least $600,000 to $700,000.’

The Miss Universe is definitely very lucky! Not that an engagement ring should reflect anyone’s amount of love and affection, but still!

Shane Co. Vice President of Merchandise Alicia Davis went on to tell the outlet that the diamond is very rare, not only because of its carat size but also due to its ‘flawless clarity, brilliant cut, and colorless qualities.’

Apparently, because most large jewelers only have a small number of such diamonds, the stunning ring is pretty unique.

@demileighnp Thank you for saying YES and making me the happiest man in the world. You’re the love of my life, and I can’t wait to spend the rest of my life with you. • • 📷@kellybramanphotography

People reported that the man proposed at his family’s beautiful farm surrounded by fairytale-like trees and green grass.

After asking Demi-Leigh if she wanted to marry him, Tim told her ‘This ring is internally flawless. Just like you.’ Aww…that is so sweet! 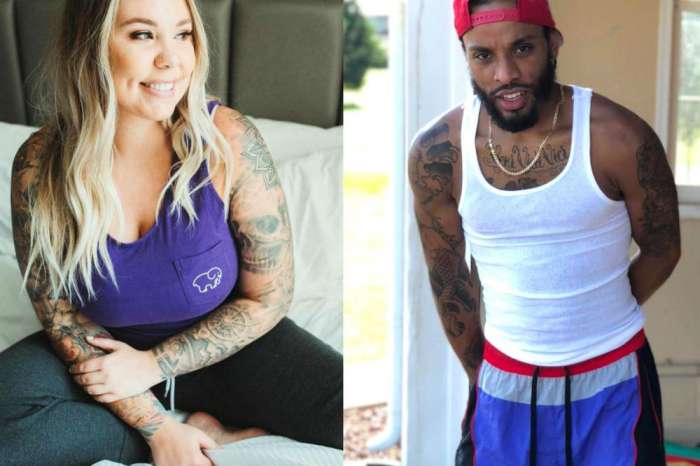