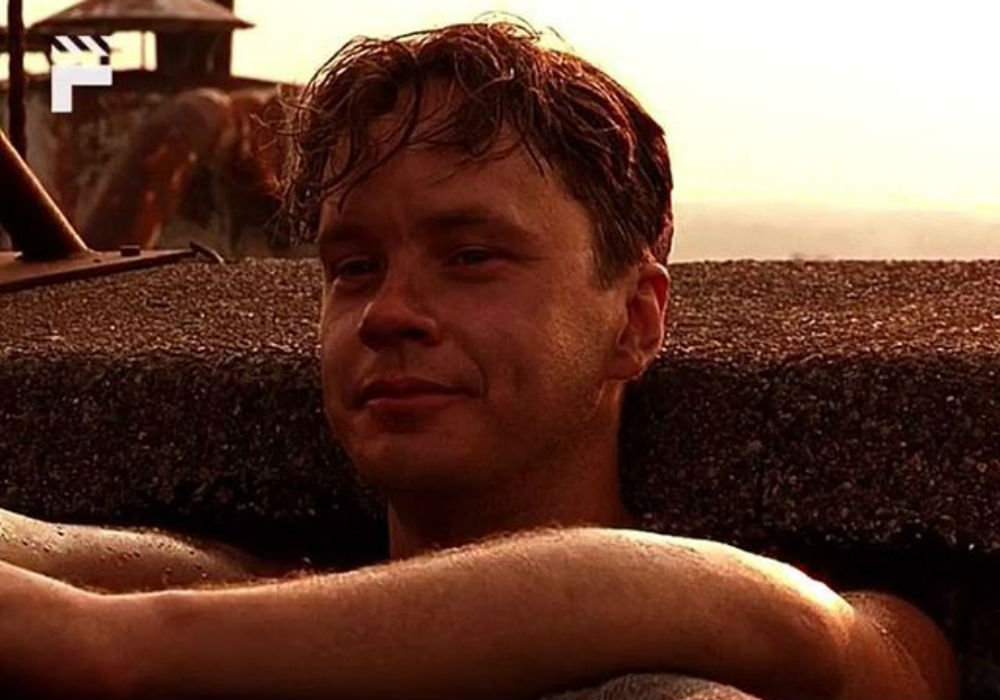 Considering the fact that The Shawshank Redemption is number one on IMDB’s list of the most popular films of all time, it comes as a shock to many that the film was a box office flop after it was released on October 14,1994. On the 25th anniversary of the beloved film’s premiere, star Tim Robbins reveals why the movie tanked at the box office, and why he thinks it has become so popular in the last two-and-a-half decades.

Based on the Steven King novella Rita Hayworth and Shawshank Redemption, the movie tells the story of banker Andy Dufresne (Robbins) who is sent to prison for killing his wife and her lover even though he didn’t commit the crime.

Despite being widely considered as one of the greatest movies of all time, it didn't receive a single #Oscar win, though it was nominated for seven, including #BestPicture. Andy and Red's opening chat in the prison yard, in which Red is throwing a baseball, took nine hours to shoot. #MorganFreeman threw the baseball for the entire nine hours without a word of complaint. He showed up for work the next day with his left arm in a sling. #MorganFreeman ‘s favorite film of his own. #TheShawshankRedemption . Rate this movie from 1 to 10! ♟

While serving his life sentence, he becomes close friends with fellow lifer Red (Morgan Freeman), serves as the warden’s bookkeeper, and manages to become a prison legend for a variety of reasons.

The Shawshank Redemption made only $16 million at the box office, and Robbins told Entertainment Weekly that he heard many different reasons as to why it was a flop. But, the one thing that really sticks out to the actor is that no one could remember the title.

“And that makes sense too, because for years after that film came out, people would come up to me and say, “You know, I really liked you in that film Scrimshaw Reduction” or “Shimmy, Shimmy, Shake” or “Shankshaw” — you know, so many different ways that people got it wrong,” explained Robbins.

Another possible reason the movie didn’t do too well was because there were a number of huge titles released in theaters during 1994, and Shawshank simply got lost in the shuffle. Other films released that year include Pulp Fiction, Forrest Gump, The Lion King, Natural Born Killers, Dumb & Dumber, The Mask, Legends of the Fall, Speed, and Ace Ventura: Pet Detective.

Robbins says that at the time, the immediate reaction to the movie wasn’t as important as it’s future life on cable and on video. He says that when people actually had the chance to see it, it became something that people had to watch several times.

Although #ShawShankRedemption is widely considered as one of the greatest movies of all time, it didn't receive a single Oscar win, despite being nominated for seven, including Best Picture. This was the first film #MorganFreeman narrated in his illustrious career. Rate this movie from 1 to 10 Follow @cinema.activ 👈

The 61-year-old believes that the movie has resonated with audiences in the years since its release because there are very few stories about a deep friendship between two men that does not involve charming the ladies or getting involved in car chases.

Robbins also believes that audiences love The Shawshank Redemption because it is a film about hope and transcending whatever obstacles or challenges that are in your life.

“To overcome those obstacles and know that somewhere, if you have patience, and a belief, and you live your life with generosity, that there might be a spot on the beach in Zihuatanejo [Mexico, where Andy and Red meet up at the end of the film] for all of us,” said Robbins.

He says that we all have things in our life that imprison us – relationships, work, past trauma – and overcoming that, plus the desire for freedom is a story that resonates. The movie also humanizes prison inmates in a way no other movie has done before or since, and Robbins says that he saw the opportunity to tell the story of human beings who were caught up in the system.

45 Seconds of Laughter will have its US premiere tomorrow night @thenyff! The Actors’ Gang artistic director @timrobbinshere directed this documentary about our Prison Project and its powerful impact. “In his contemplative, pared down, and wildly engaging documentary, Dead Man Walking director Tim Robbins—who also appears in the film­­, taking part in the workshop—captures these extraordinary sessions, and introduces us to the individuals fearlessly investigating their own performative natures and the masculine social roles they play.” #NYFF #45SecondsofLaughter

Robbins says that it is an honor to star in the most popular film of all time, and it’s something he can scratch off of his bucket list. He says the testament of a great film is that it continues to resonate with people years after it’s made, and those are the kinds of films he is always looking to be a part of.

Tim Robbins’ new documentary 45 Seconds Of Laughter focuses on the work of the Actors’ Gang Prison Project.  The actor says that based on his experience working with incarcerated men and women, he has seen “so much human potential,” and he wants our society to look at prison inmates as human beings because not everyone who is locked up is a bad person, which is something The Shawshank Redemption makes very clear. 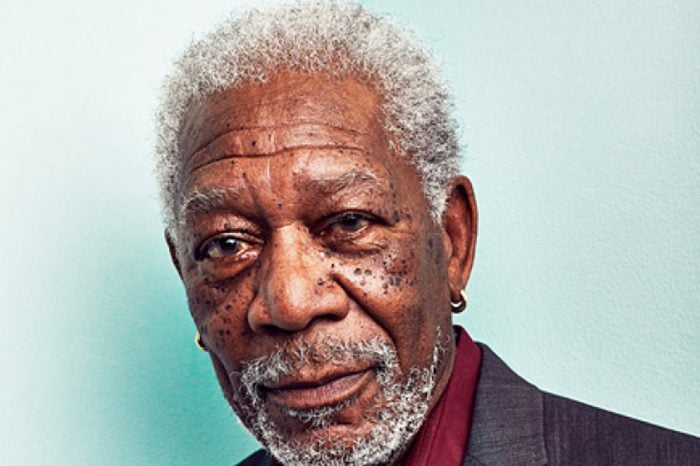 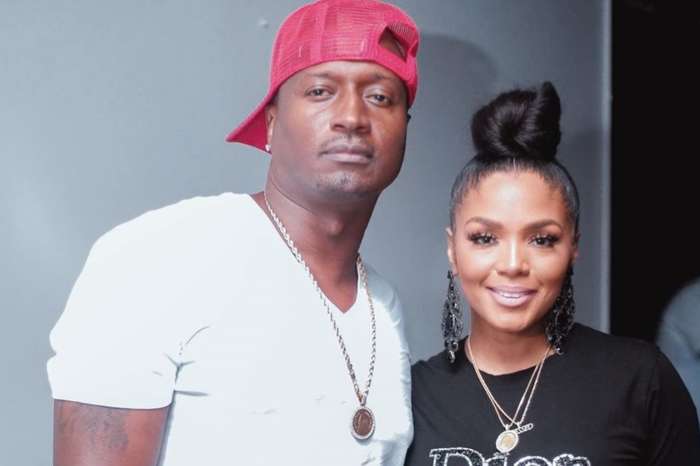