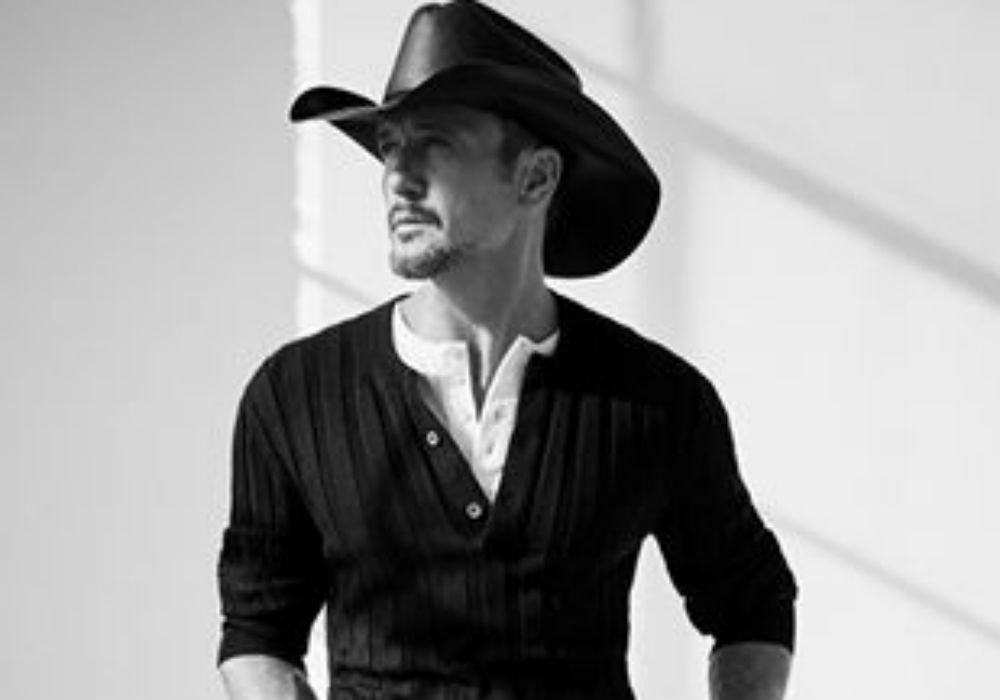 Country superstar Tim McGraw has made some incredible changes in recent years that have led to major weight loss and a total body transformation. The singer is now healthier than he’s ever been, but he needed a push from his family to help him get there. In his new book Grit & Grace: Train the Mind, Train the Body, Own Your Life, McGraw reveals that his wife Faith Hill gave him an ultimatum that caused him to stop partying like a rockstar and start taking care of himself.

McGraw said on The Today Show that he has succeeded in his career beyond his wildest dreams, and along with that success came the opportunity to perform great shows and party a lot. But, then he got married and had kids, and one day Hill looked at him and told him that he was going overboard and he needed to make some decisions. McGraw says that made a big impact on him, and he went into more detail in his new book.

I came to it like a lot of us come to turning points: By touching a place I don’t care to go back to—a dark place where I felt like a lot of my life was out of my control. Maybe I had to make contact with that bottom in order to push back to the surface, determined to turn things around before my luck ran out and a slide became a crash. It wasn’t comfortable, and I’m not always proud of the ways I behaved, obscured as I was back then in a mix of denial and neglect, but it launched a journey of trimming the fat in every area of life and carving away the excess to get to a better version of myself. Today my body is leaner, my mind is clearer, my sense of purpose is sharper, and my relationships are deeper. Health might start in the body but it extends way beyond the physical; it’s about your connections to the world and people around you, and your ability to serve and give. The decade since I chose to once and for all take ownership of my health has taught me that lesson most of all. This book is about what happened. And I’m excited to share it with you. #GritandGrace is available today.

“My emotional absence was noticed and it was not scoring any points,” wrote McGraw. “[Faith] has always offered unconditional love in every situation and never for a second have I doubted her willingness to support whatever step I needed to take to find my way back to health. Yet in that instance, she knew that someone had to lay down the law. Getting real like only she can do, Faith told me, ‘Partying or family, take your pick.’”

McGraw – who shares daughters Gracie, 22, Maggie, 21, and Audrey, 18 with Hill – says that his daughter Gracie called him out one day when they went to the movie theater and saw a trailer for a movie he was in. He said that the first thing on the 100-foot screen was his face, and it was swollen. He says that his daughter looked at him and said “Jeez, Dad, you need to do something.” That, says McGraw, was a “gut shot.”

The 52-year-old says that he turned his life around and started working out everyday and he slowly changed his routine to reduce his stress level. He also partnered with movie fight coordinator Roger Yuan to develop a “maverick” workout routine.

To the love of my life, the one who still takes my breath away after 22 years of marriage. My soul man, my soul mate, my everything. My one and only. Another 22 years is a good place to start. Happy Anniversary my love❤️

In addition to exercise, McGraw stopped drinking alcohol, but he says it’s not all about weight or fat versus thin. Instead, the singer says it’s about what feels good to you and how you can take ownership of your body.

Tim McGraw also revealed that he collapsed on stage during a performance in Ireland back in March 2018 because he was dehydrated. He says that he knows it sounds dumb, but he’s always had a hard time drinking water all day. And, it took him a few hard lessons in dehydration – plus one very public collapse – to change course.

“Be there for yourself so you can be there for other people,” said McGraw. “I’m sort of an extreme person because that’s part of my DNA. But I think that anyone can take control of their life.”

Grit & Grace: Train the Mind, Train the Body, Own Your Life is on sale now. 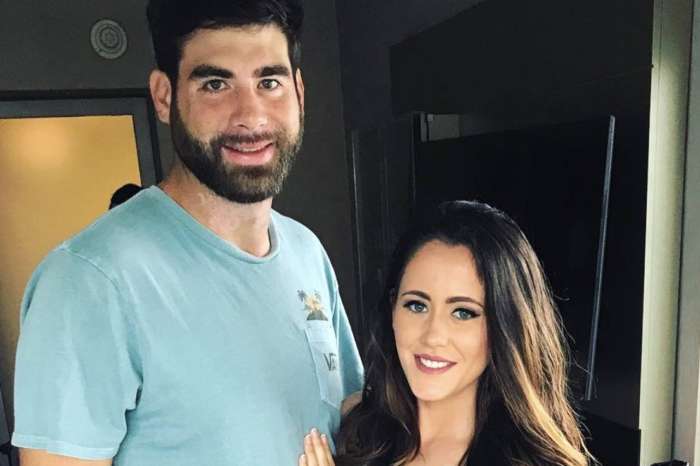