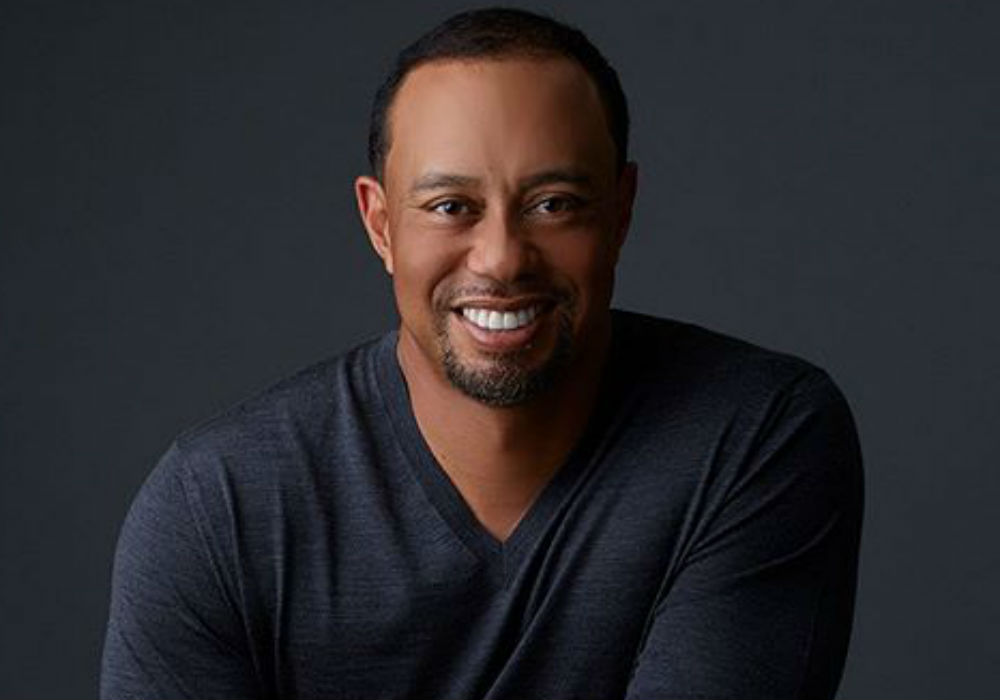 Golf phenom turned scandal-ridden sports star Tiger Woods is ready to tell his “definitive story” after more than two decades in the spotlight has led to numerous “books and articles and TV shows” about him that are mostly “filled with errors, speculative, and wrong.” The 43-year-old revealed on Tuesday that he has made a deal with HarperCollins Publishers for his new tell-all BACK, which is the first-ever memoir from one of the most successful golfers in history.

According to the HarperCollins press release, BACK is a “candid and intimate narrative” of Woods’ life that will detail his childhood as a golf prodigy, his transition to professional golf as he broke racial barriers, and his rise to global icon status that ultimately led to his downfall and eventual comeback at the 2019 Masters.

This memoir is “the first and only account directly from Woods, with the full cooperation of his friends, family, and inner circle.”

“This book is my definitive story. It’s in my words and expresses my thoughts. It describes how I feel and what’s happened in my life. I’ve been working at it steadily, and I’m looking forward to continuing the process and creating a book that people will want to read,” said Woods.

The book’s editor, Shannon Welch, says that after meeting with Woods, she was delighted to discover how much the golfer has to say and how eager he is to say it. She says that Woods is at a place in his career and life where he is thinking deeply about his story – both the highs and the lows and how they connect – and she believes “the result will be extraordinary.”

In 2001, Woods became the first player in the history of the sport to hold all four major championships at the same time.

I’ve been in the spotlight for a long time, and because of that, there have been books and articles and TV shows about me, most filled with errors, speculative and wrong. This book is my definitive story.https://t.co/t2vs8YusEG pic.twitter.com/HOHjtH5dxx

The book will give fans a behind-the-scenes look at his memorable Masters win in 1997 at the age of 21, and he will also open up about his 2009 scandal that ended his marriage and reputation, killed his endorsement deals with numerous brands, and nearly ruined his career.

Neither Tiger Woods nor HarperCollins revealed when the book will be released. But, chances are fans will get the chance to read Tiger’s story soon. 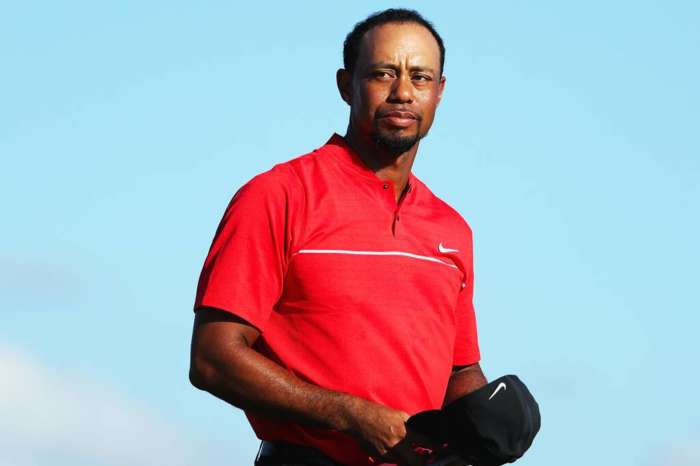 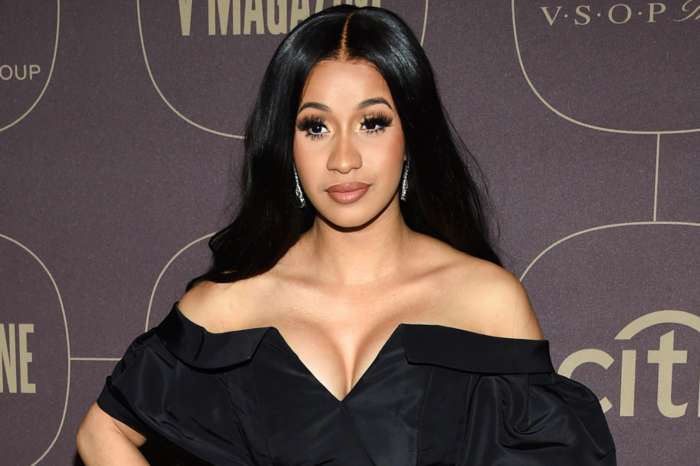 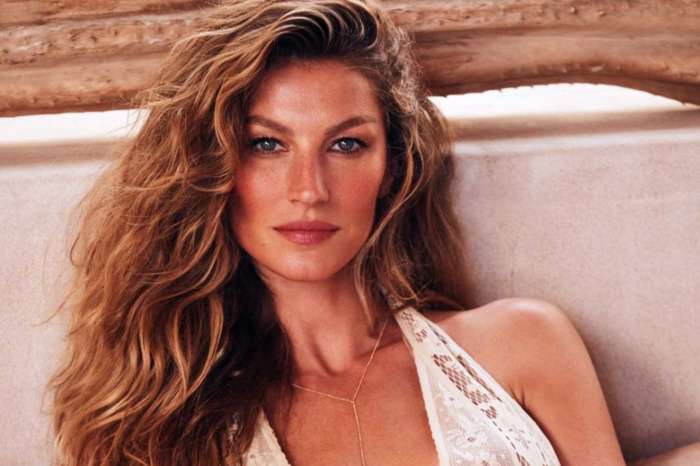 Gisele Bundchen Talks The Importance Of Your Thoughts For Happiness