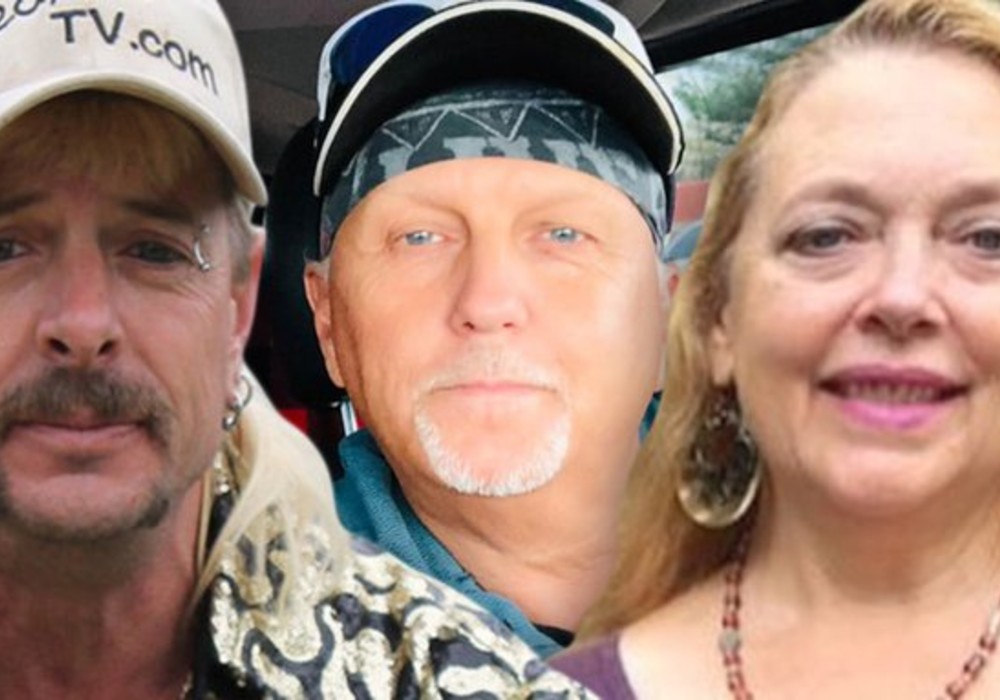 A judge has awarded Tiger King star Carole Baskin the G.W. Exotic Animal Memorial Park in Wynnewood, Oklahoma – the zoo at the center of the Netflix documentary that was formerly owned by her nemesis, Joe Maldonado-Passage (AKA Joe Exotic).

According to Fox25, the judge in the case found that Maldonado-Passage fraudulently transferred the property to his mother a few years ago, so he awarded Baskin and her Big Cat Rescue corporation the property that Jeff Lowe has been in control of in recent years.

Joe Exotic is back in the news after a federal judge ruled that the jailed reality star of #TigerKing has to hand over his zoo properties to his arch-nemesis Carole Baskin as part of a $1 million trademark judgment https://t.co/KgA7NJpzBb

The ruling published by the Courthouse News Service says that Lowe has 120 days to vacate the premises, and that includes taking all of his animals.

When the Netflix series Tiger King: Murder, Mayhem, and Madness premiered back in March, it became a breakout hit that piqued an interest in the world of big cats in the United States. At the time, director Eric Goode said that after Joe Exotic went to prison and Jeff Lowe took control of the G.W. Exotic Animal Memorial Park, it was “basically operating on fumes.”

“No one is going now and there’s no source of income, and that’s been going on for a long time,” Goode said. “It’s not something that has just happened because of what’s happening in the world today.”

The latest ruling in the on-going drama between Joe Exotic and Carole Baskin was the result of a lawsuit filed in 2016 by Big Cat Rescue against Joe Exotic’s mother, Shirley M. Schreibvogel. Baskin’s organization claimed that Exotic’s transfer of the property to his mother was fraudulent, and they claimed that Schreibvogel admitted that her son transferred the land to her in 2011 to avoid creditors, including Big Cat Rescue.

Joe Exotic is currently serving a 22-year prison sentence after a jury found him guilty of a murder-for-hire plot against Baskin, as well as numerous animal cruelty crimes in violation of the Endangered Species Act and Lacey Act. He is being held in a Dallas-Fort Worth medical center after he was exposed to the novel coronavirus.

Joe Exotic has fired back at his former business partner and numerous government agencies by filing a lawsuit where he is seeking $94 million in damages.

Tiger King: Murder, Mayhem and Madness is available on Netflix. 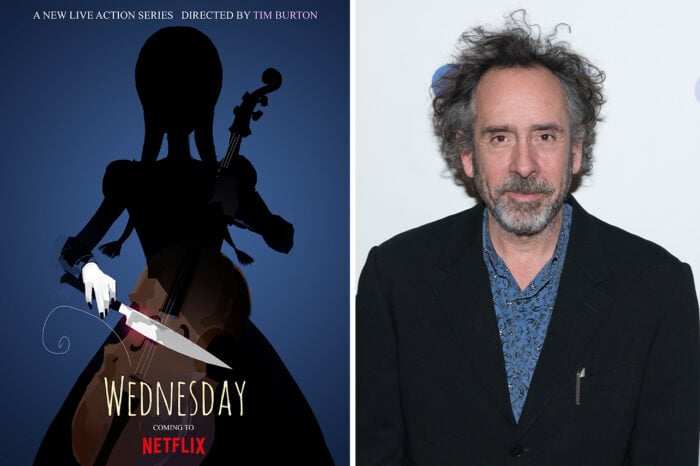 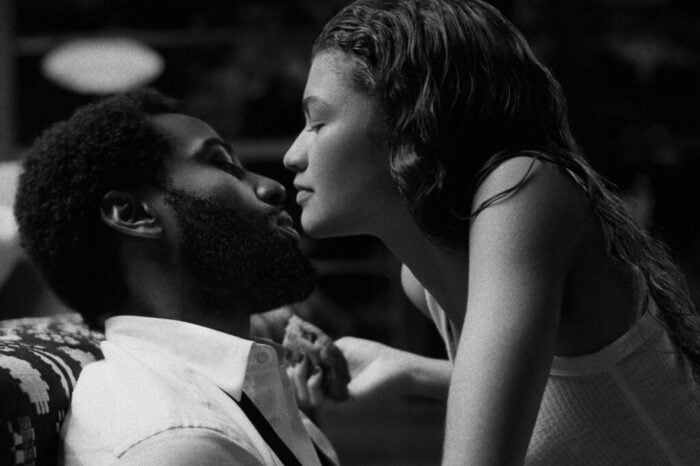 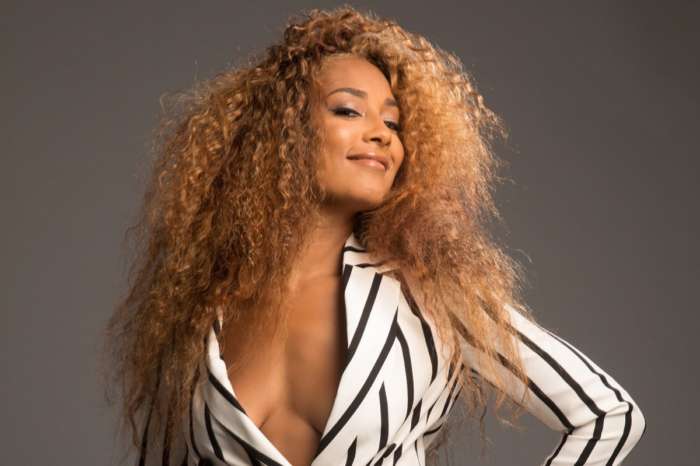 Amanda Seales Quits The Real: 'It Doesn't Feel Good To My Soul'