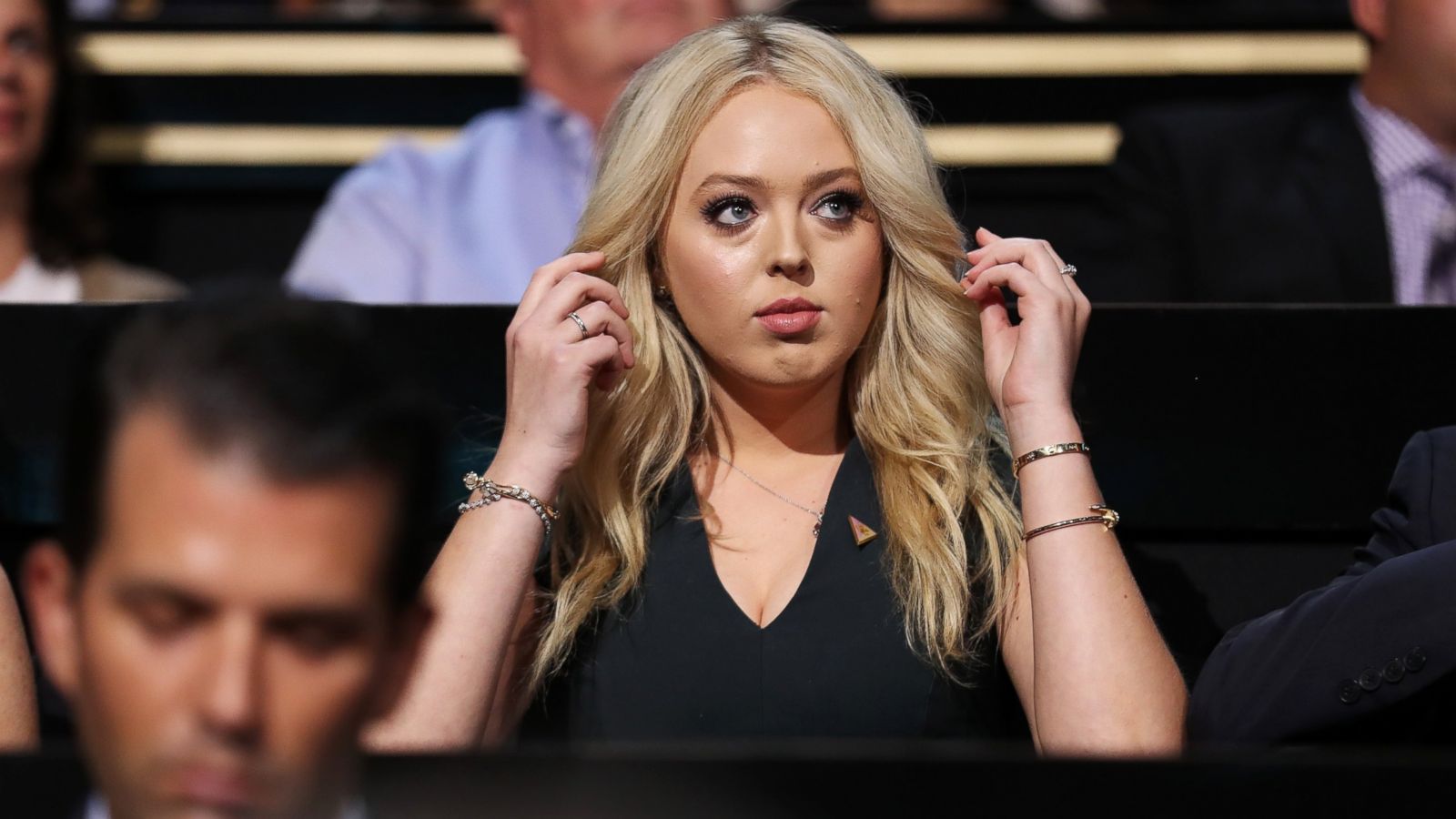 The POTUS’ younger daughter, Tiffany Trump accused the Democratic candidate of lying and asked him to ‘stop’ in a new post on social media. However, she got a lot of responses from online users who reminded her how much Donald Trump has lied throughout his career.

Was Tiffany Trump confusing Joe Biden wither own father? This is what social media collectively wondered as soon as one of the first daughters asked Joe Biden to ‘stop lying.’

Tiffany did not mention what exactly she was referring to, writing on Twitter: ‘Please stop lying Joe [Biden]. You may think we are too ignorant to see through the lies – but God knows the truth.’

Obviously, she is not a fan of her dad’s opponent in the upcoming elections this fall.

Soon after her tweet went live, many people who did not agree with her responded, writing things like: ‘You spelled ‘my father’ wrong.’ / ‘I do hope you say this to the president daily, since he lies constantly about literally everything.‘ / ‘I think by Joe you meant Dad. You’re welcome. God sees you too, Tiffany.’

This comes after she slammed Joe Biden in her speech at the Republican National Convention as well!

‘I encourage you to see beyond the facade that so many other politicians employ. They mask themselves in disguises of decency,’ she said at the time.

It happened on the second night of the event, two days before her dad, the current POTUS accepted his nomination for president, trying to be elected for a second term.

All of her public statements lately took many by surprise since, out of all the Trump kids, she tends to be the most private and she rarely speaks out on any political issues.

She’s usually focusing on her studies but now that she’s just graduated, maybe she wants to follow in her family’s footsteps and go for a career in politics? 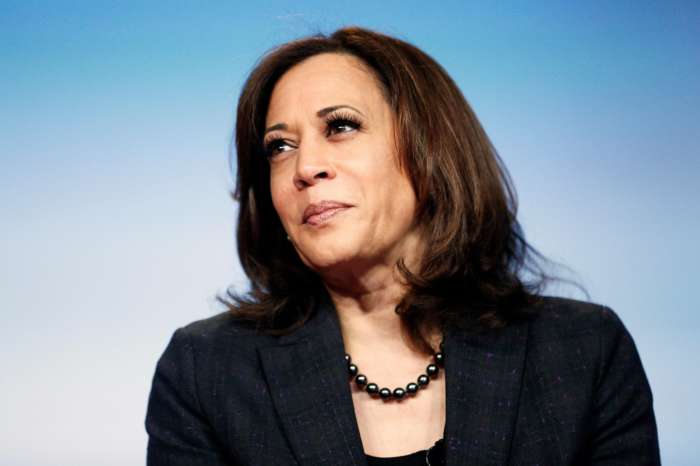 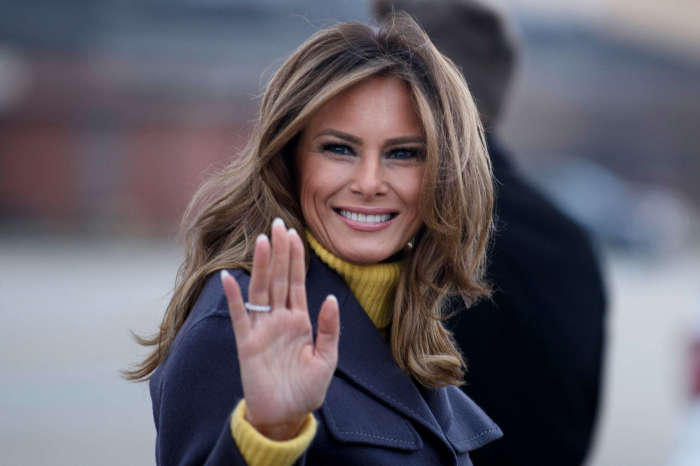 Melania Trump - Author And Former BFF Of The FLOTUS Reveals How She Justified The Separation Policy Of Kids From Parents At The Border!