During the filming process of Braxton Family Values, Tiffany “New York” Pollard, revealed there was a particular aspect of her relationship with Flavor Flav – from Public Enemy fame – that she sorely misses.

When she spoke with reporters from Bossip, she went into the nitty-gritty details of her romance with the rap-star. The reality star said to the co-hosts that her recent reunion with Flavor Flav brought back some old memories of a sexual nature, with many of them involving the necklace-clock he wears around his neck.

According to Pollard, her “mind was blurred,” and all she saw was “d*ck and clock, d*ck and clock slapping against my a*s.” Her language was filthy, perhaps too much for reality TV.

As it was previously reported, Flavor Flav and Pollard recently reunited and many fans online were clamoring for their romance to commence once again after a long hiatus.

One person wrote on Instagram, “I miss you guys together so much, and I desperately want to see you as a couple. Make it happen and make all of us happy!”

Hey Ya”ll,,!!! Look who I ran into on the set of the Braxton family values,,, my girl NY,!!! She’s still the same NY and hasn’t changed a bit yo,! @tiffany_hbic_pollard

As fans of Flavor Flav know, Pollard felt devastated by the fact that he brought her back on to his reality TV show, despite not choosing her as a love interest. During an interview with BuzzFeed, Pollard said that she felt as though she had been stabbed in the back.

Tiffany admitted that the incident left her feeling betrayed, or slighted, in some way. Regardless of what happened between them, it appears as though she’s got him on her mind again.

The ball is in Flav’s court now, but if it were up to the fans, there’s no question they’d be an item. In an Instagram post above, you can check out the comment section where all of their followers appeared thrilled by the idea of them being together. 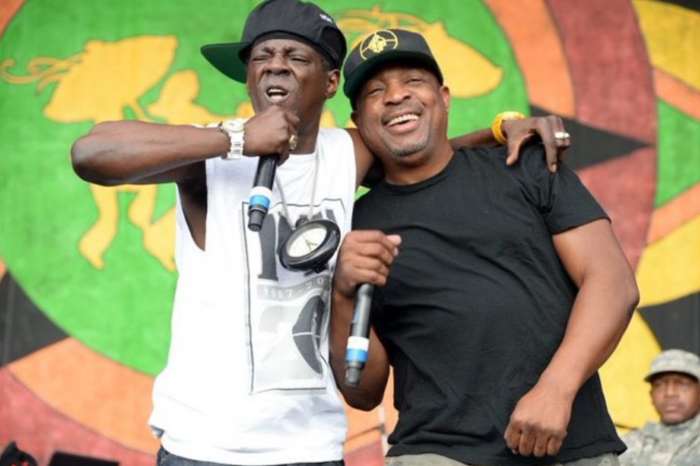 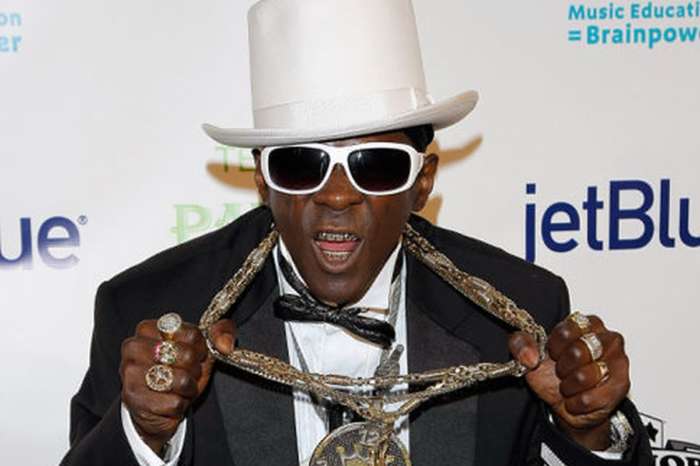 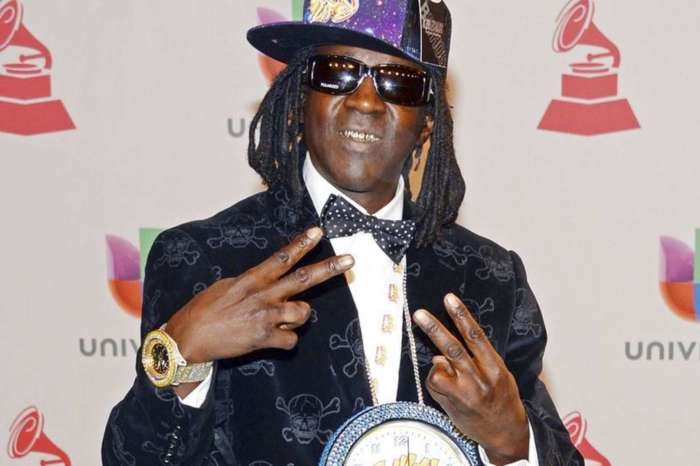