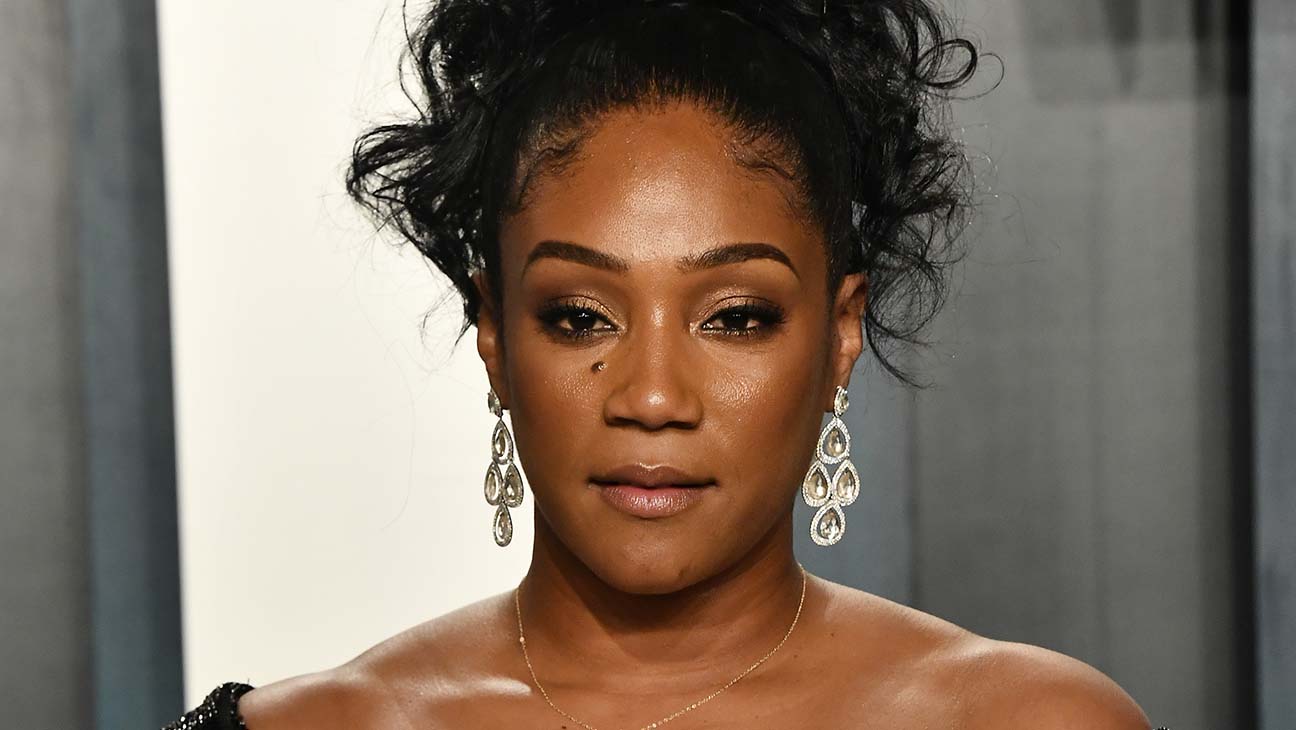 The actress and comedian was amongst the many who attended the memorial service for George Floyd and now, she talks about the experience. As it turns out, Tiffany Haddish was brought to tears by the event, especially since it made her recall a tragic part of her life, very much related to what happened to Floyd.

While on Late Night With Seth Meyers, Haddish shared how helpless she felt when she, too, had to watch her friends get killed right in front of her and not be able to do anything.

She told the host how much she understood Floyd’s family and how they felt since, as a young teenager, she witnessed the police ‘slaughter’ people too.

‘I have watched people be murdered in front of me as a 13 – 14-year-old girl. And there was nothing that I can do except, ‘Don’t do that!’ Just yelling out. What does that ever do? And so, I wanted to be there for the family ’cause I understand how they feel. And it was like being there for all my friends whose funerals I’d already gone to,’ she explained to the host during the virtual appearance.

Tiffany went on: ‘But all my friends who passed away, all of the people I went to school with who have passed away, have been locked up for no reason because they cannot afford a good lawyer or accused of things they didn’t do. I was crying so much, and it was like tears not just for Floyd, but for all those people who passed away and all my friends and family members that are locked up.’

The star was just one of many celebs who made sure to attend the ceremony and she truly looked very distraught in pics taken there.

Haddish shared that she felt a ‘tremendous’ pain standing there close to the family who lost Floyd and imagining how she must have felt if it were her own neck someone was kneeling on for almost 9 minutes. 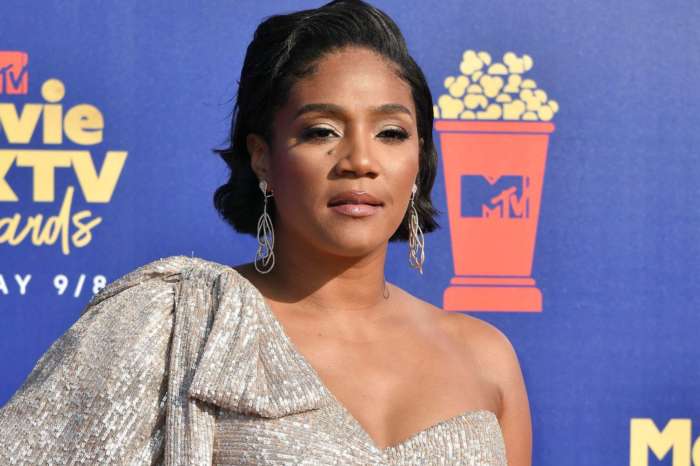