Tiffany Haddish Had Something To Say About Mo’Nique’s Netflix Boycott – Is She Off The Mark?

The entertainment and gossip world is buzzing right now after Tiffany’s interview with GQ Magazine recently. In her cover story, Haddish revealed that an unidentified actress bit Beyonce’s face at a party one night, which was the reason why the Lemonade singer agreed to take a selfie with Tiffany; it was a way of defusing the potentially-violent situation.

However, what a lot of people don’t realize is during the same interview, Tiffany criticized Mo’Nique’s boycotting of Netflix which Haddish thinks is misguided, to put it nicely.

As you may know, Mo’Nique lambasted the streaming platform because she wasn’t given an offer suitable to her standards. The company only offered her $500,000 which is significantly lower than what other people – such as Amy Schumer – were offered.

Mo’Nique took to social media to complain to her supporters about how unfair the offer was. Haddish, on the other hand, isn’t on board with that rhetoric at all.

Haddish, right away, said if Mo’Nique didn’t like the way they do business with her, she should’ve just walked away. The Girls Trip star said Netflix had opened a lot of doors for people of color, and she’s not about to forget that.

The only way people will catch Haddish protesting, according to the comedienne, is if black people are dying in the streets.

She’s not about to ruin her working relationship with the platform just because Mo’Nique doesn’t like the offer they gave her.

She explained that it’s up to Mo’Nique to say “no” to the company if she doesn’t like the way they do business. Haddish went on to state that her own show, The Carmichael Show, is on Netflix so boycotting the company which has given her many opportunities, just because Mo’Nique didn’t get the same ones, would be silly. 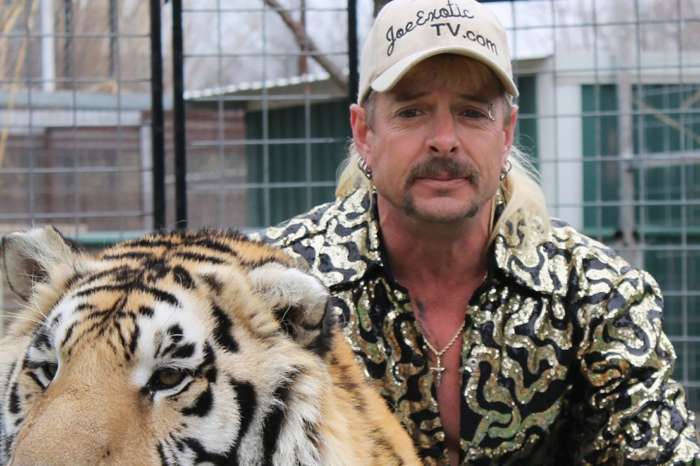 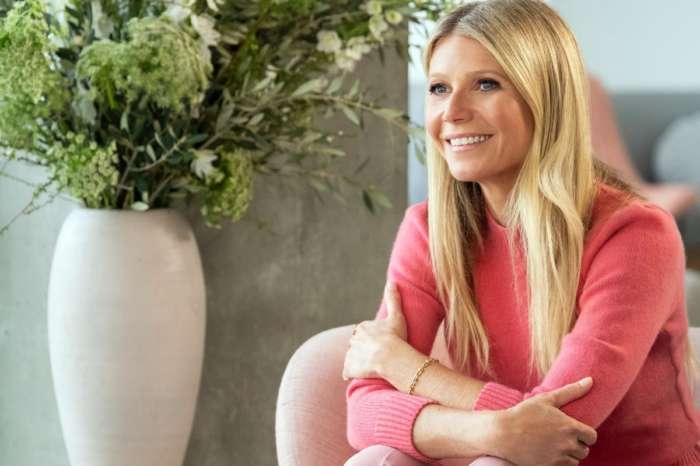 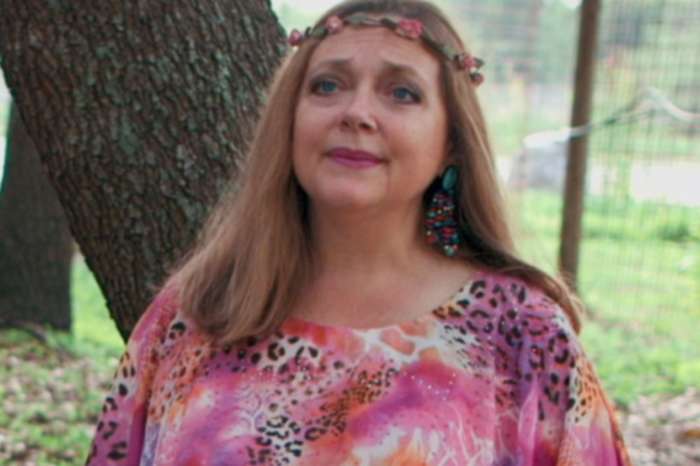 Here's How Kevin Smith Celebrated The Survival Of His Heart Attack