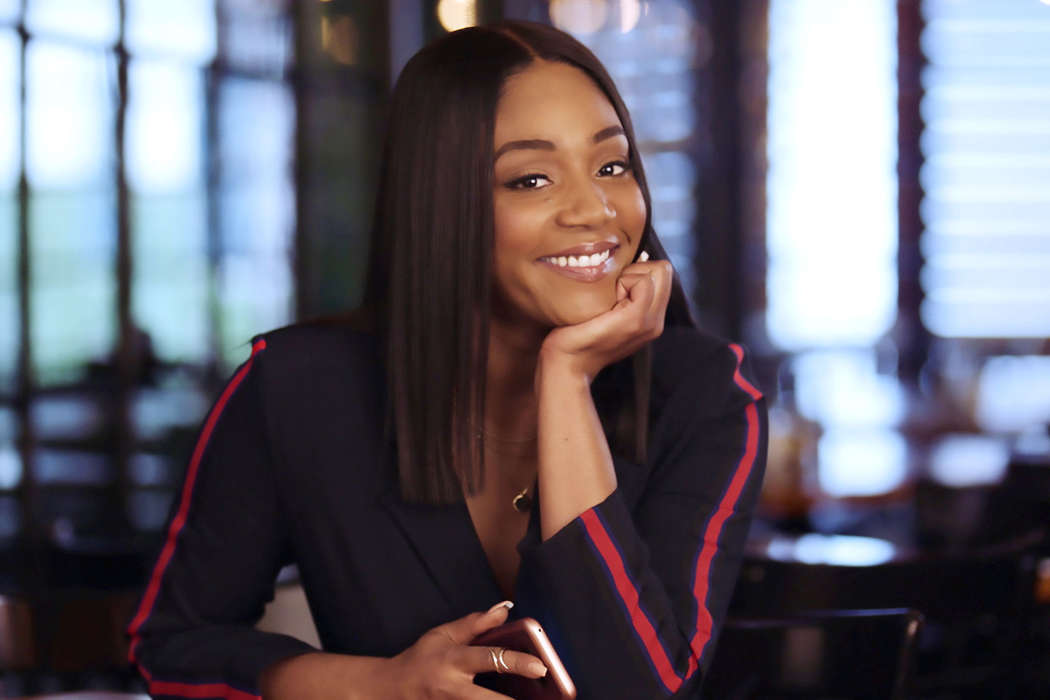 According to a report from BET.com, Tiffany Haddish recently claimed that she and the rapper, Chingy, had hooked up. When Haddish stopped by Ellen DeGeneres’ eponymous television show, the comic was asked if she had ever dated another celebrity, and it was there where Tiffany brought up the rapper’s name.

Tiffany claimed that she and Chingy, whose star power was most prominent back in the early 2000s, including with the hit song, “Right Thurr,” had hooked up one evening. The “Right Thurr” rapper, however, accused Tiffany of straight-up lying.

After the clip was shared widely on social media, Chingy took to his Instagram to claim he and Tiffany had never hooked up. However, he added, she did hook up with his brother. Chingy stated on his IG, “Now, Tiffany Haddish knows d*mn well that’s a lie,” adding that she used to play around with his brother, and not him.

If Tiffany wasn’t telling the truth, this wouldn’t be the first time. Last year, it was revealed by multiple reports that Tiffany Haddish’s ex-husband, William Stewart, was taking her to court over abuse allegations that she laid out for all to see in her memoir.

In her book, Tiffany accused William of being an abusive stalker. Later, he explained that the real reason they broke up is that he wanted nothing to do with Hollywood and the entertainment industry.

Tiffany’s ex-husband said to reporters that he doubted Tiffany had willingly lied in her book but was rather at the mercy of editors who wanted to exaggerate personal stories or make them up altogether for the sake of publicity and selling more books.

William claimed he and Tiffany had argued a few times before, but he never hit her, and moreover, he claimed there was never a point ever in his life where he struck a woman – period. According to The Blast, Stewart is looking to receive $1 million in damages and the court date is scheduled for 2020. 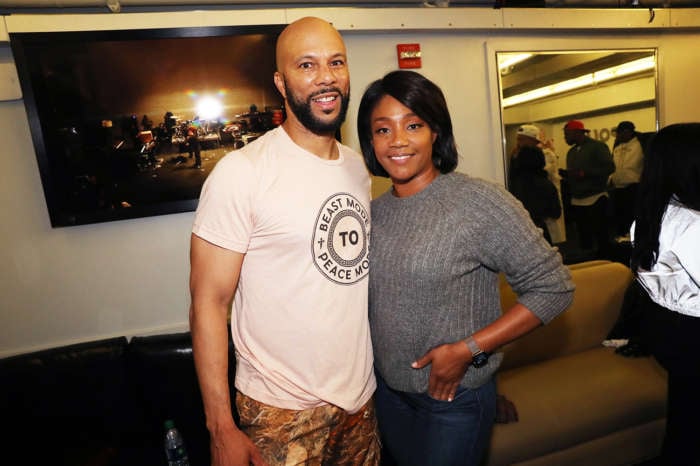 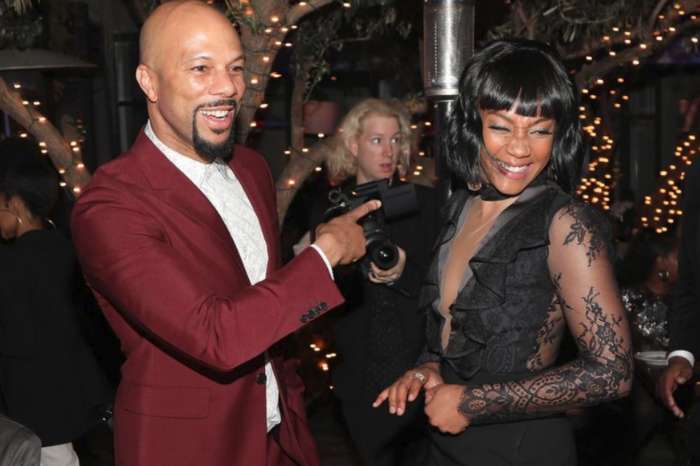 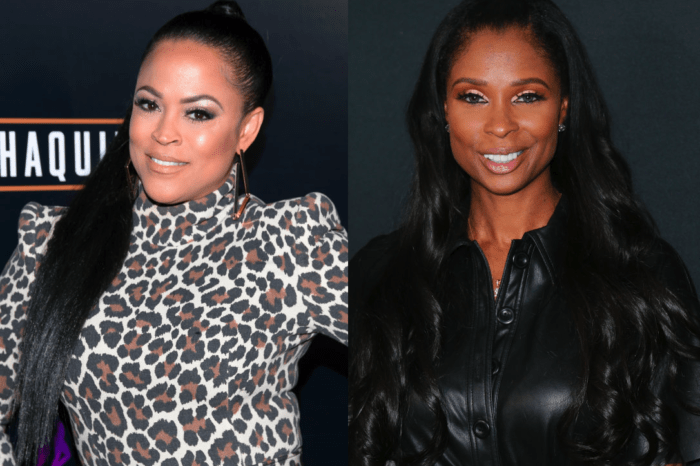