Tiffany Haddish Claims Drake Asked Her Out But Then Stood Her Up!

The comedian is once again name dropping another A-lister! Tiffany Haddish was a guest star on Jada Pinkett Smith’s Red Table Talk Facebook Watch Series, and while there, she opened up about rising to fame.

The Girls Trip actress also admitted that while her new celebrity status has made it hard for her to date as she is very busy these days, she is willing to make time for the right man.

‘I would like to date. I really don’t have a lot of time for it, but when somebody asks me out on a date that I’m interested in and like hanging out with, I will clear the schedule! I will make some time!’ she told Jada.

That is when Haddish claimed none other than Drake asked her out on a date after texting back and forth for a bit.

As you may know, the woman and the rapper collabed not too long ago when she appeared in his music video for the track Nice for What.

‘He was like, ‘Let me take you to dinner.’ I was like, ‘That sounds good,’ and he was like, ‘OK, cool, cool we’ll make it work,’ right? So, I block all this time off. Like, shoot, I’m gonna get my mustache waxed, you know what I’m saying? Get my armpits waxed, got me a nice little dress,’ Haddish recalled.

However, something happened, and in the end, there was no date.

‘Then I’m like, ‘So, what time we heading out, are you sending a car, like, where we going?’ He’s like, ‘Oh man, my bad, family emergency I am in Canada right now.’ And I was like ‘OK! OK!’ I could of made a hundred thousand dollars today. But I was trying to see what that D do, but all right, not gonna do that one.’ 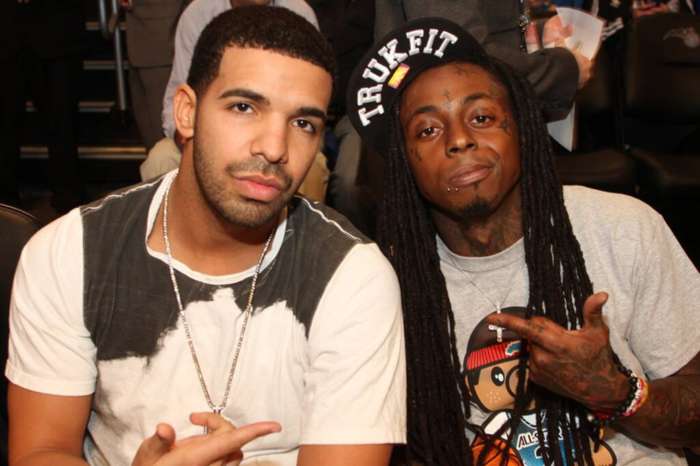