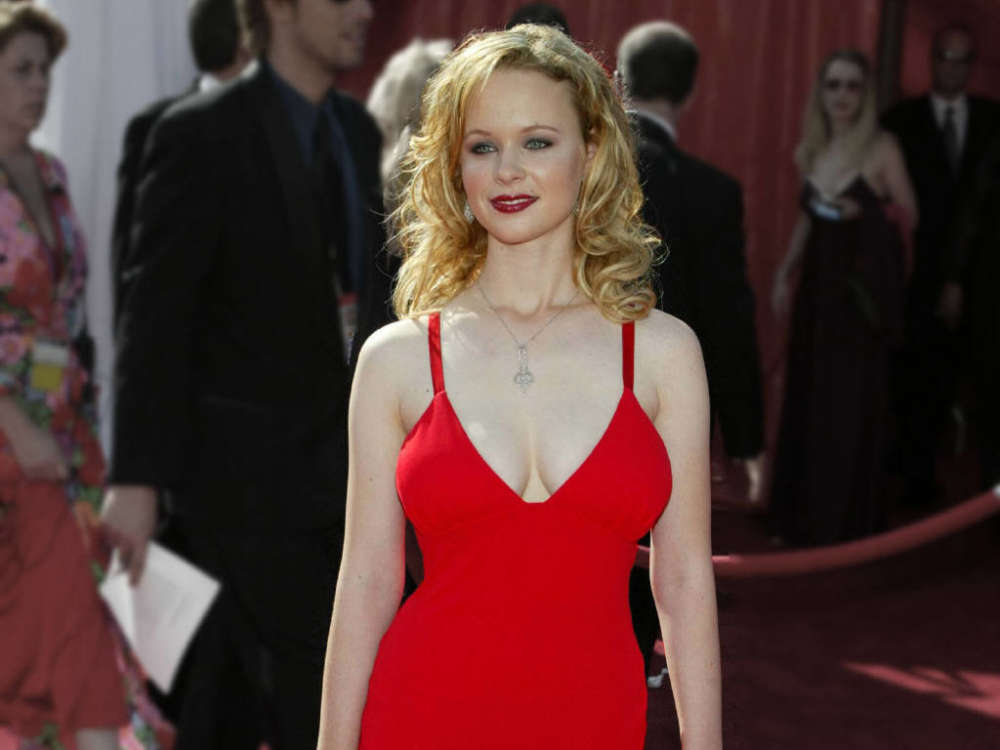 According to a report from UPI.com, Thora Birch, the star of American Beauty as well as Clear and Present Danger, has joined the cast of AMC’s The Walking Dead in the tenth season, following the revelation and confirmation of Danai Gurira’s departure.

The longtime actress took to her social media to say she was thrilled to join the cast. AMC wrote in their press release that Thora would portray the character, Gamma, who is a fierce protector of Alpha.

Samantha Morton, who portrays Alpha, is the boss of the camouflaging group, the Whisperers, who wear decomposing flesh to become indistinguishable from the walking dead.

This was actually a trick The Walking Dead survivors used in the first season, as well as during the later season when their civilization was under siege from The Saviors, led by Jeffrey Dean Morgan’s character, Negan.

The Walking Dead has seen the exit of several big characters in the last few seasons, including Glenn, Rick, Carl, Shane, and several others. However, the loss of Rick Grimes, portrayed by Andrew Lincoln, proved to be a significant blow.

Andrew Lincoln previously announced he would be leaving The Walking Dead but would return to sit in the director’s chair for at least one episode. Steven Yeun, in a past interview, stated his reasoning for leaving TWD was because he felt like he was stereotyped or typecasted as the helpful and inoffensive Asian.

Sasha Williams, one of the later characters from The Walking Dead, portrayed by Sonequa Martin-Green, left in 2018 in the episode “What Comes After?” Since then, she secured a role in Star Trek: Discovery. 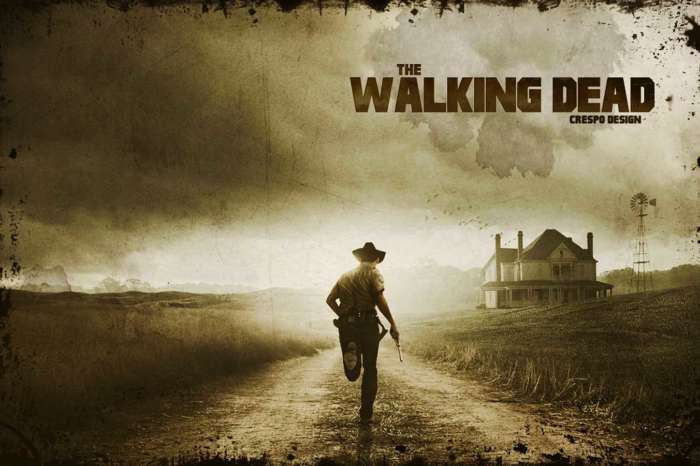 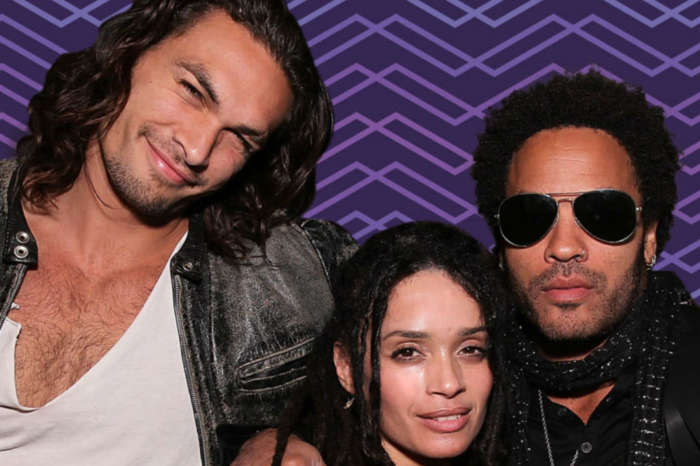