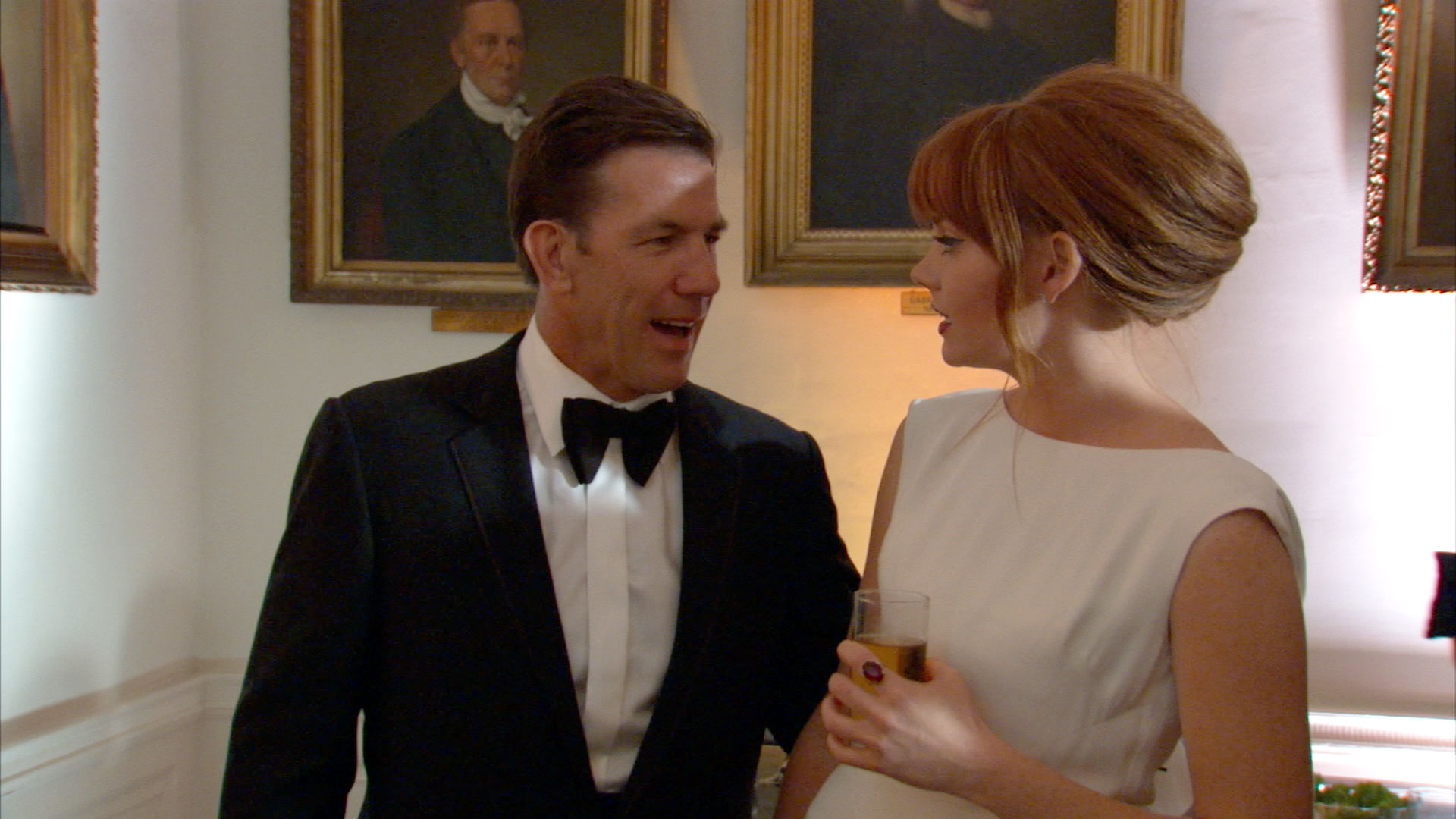 Fans of Southern Charm know about Kathryn Dennis and Thomas Ravenel’s troubled past. In a new custody battle, Thomas has revealed that his son suffered from Fetal Alcohol Syndrome.

This means that while Kathryn was pregnant — she allegedly drank so excessively that it causes delays in her son’s development.

The special needs child has been given the tools he needs to catch up to his classmates in school but it only works if both of the parents do their part.

According to new court documents reported by The Sun, Thomas claims that Kathryn isn’t doing her part to help the 5-year-old with his progression.

Saint is given extra work from his teachers to complete at home. The disgraced reality TV star claims that the folder for Saint’s mom remains untouched.

This is hurting the child’s development considering that he has been in speech and occupational therapy for years.

This comes after Thomas submitted a request for sole custody of his kids in October claiming that his ex has relapsed from drugs and alcohol.

He even went on to claim that Dennis gave their daughter access to a cell phone that contained pornographic material.

‘Thomas and the children’s nanny allegedly found obscene and pornographic material, including pornographic photos and videos of mother with various men, on the cell phone,’ the outlet reported.

Thomas is now engaged to his latest baby mama and wants to relocate his family outside of Charleston where they have a bad reputation. 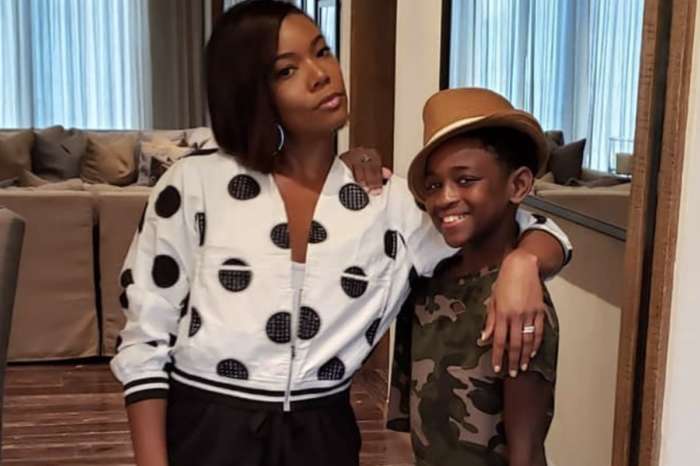