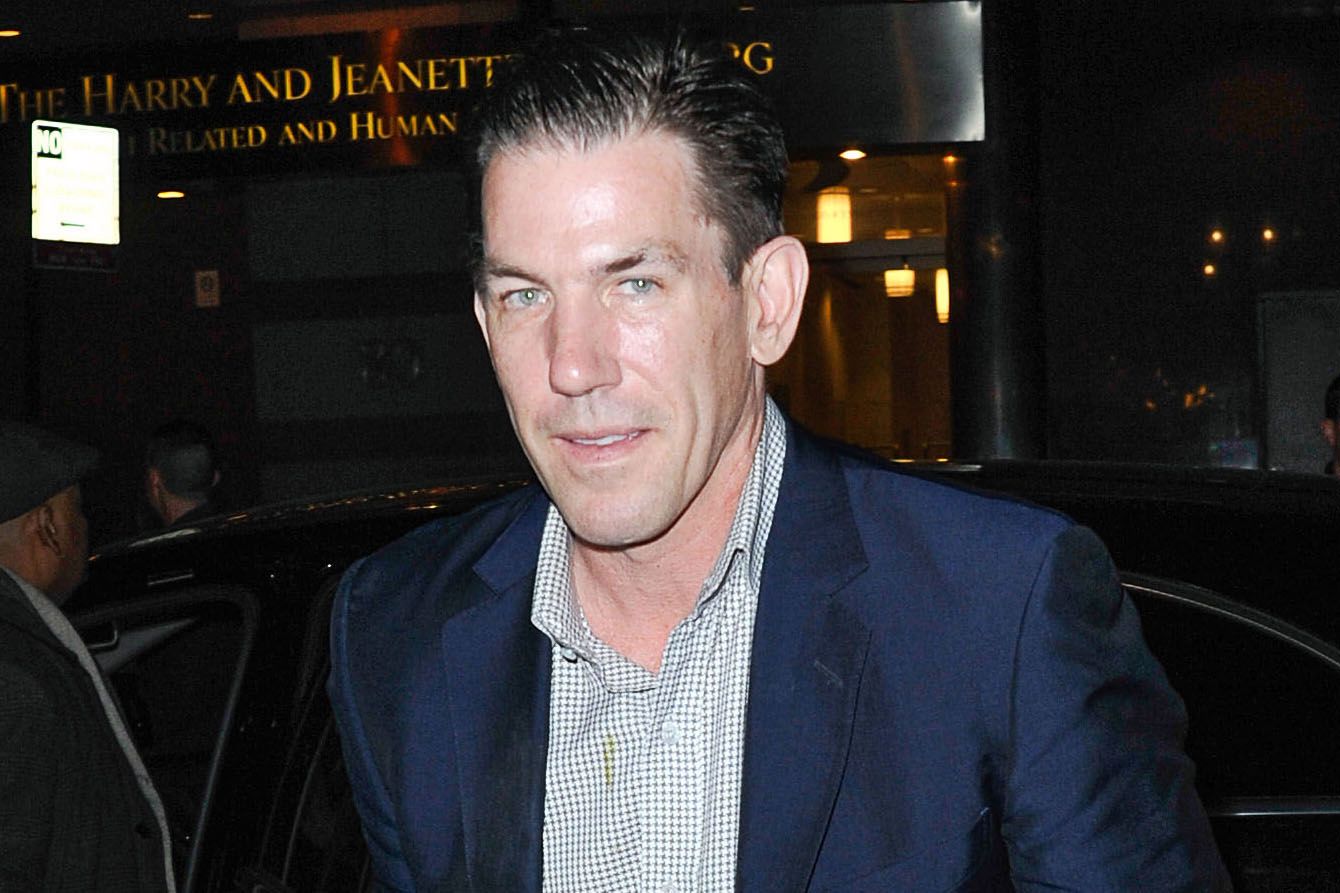 Although he’s the character viewers love to hate, ratings for Southern Charm dropped significantly after Thomas Ravenel exited the show. The former Bravolebrity was allegedly asked back to join the series and told fans that he declined.

The former politician made his exit after the fifth season of Southern Charm when he was accused of sexually assaulting multiple women. If that wasn’t enough, he also dragged the network’s name through the mud during his nasty custody battle with Kathryn Dennis.

Although it doesn’t seem to be in their best interest, Bravo knows that Ravenel is TV gold and are willing to look past his slander against them since he has since settled his cases.

In a Q and A with followers, Thomas made a few revelations.

One was that he was asked to come back to the show just days ago again to which he declined.

Even if he wanted to go back, he wouldn’t be able to because he told fans that his family staged an intervention and threatened that if he goes on the show again — they would disown him!

This comes after months of rumors that producers are desperately trying to wrangle up an interesting storyline for the next season of the show.

They’ve allegedly scrapped months of footage and pushed back filming.

Additionally, the word on the street is that showrunners even reached out to Thomas’ relatives who also said no to their offer.

A source told Radar Online: ‘Southern Charm producers are desperate. They reached out to some of Thomas’ relatives about being on the next season. Thomas’ first cousin, Lee Ravenel, was approached to be on the show, but he declined. They want stories about Thomas and his children from a family point of view. But this seemed like a stretch and people are saying no.’

Do you think the show will survive without T Rav? 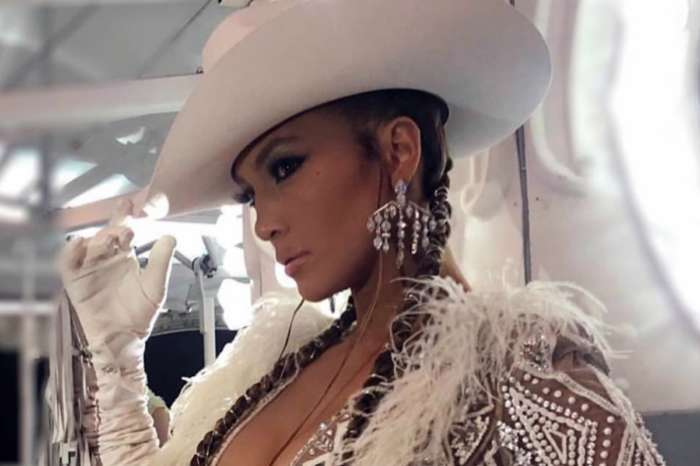 I don’t believe Thomas Ravenel aka Trape! The fact that he settled his crap in court doesn’t make him innocent just, “he got away with it again”! If Bravo is considering taking him back then they have really plunged into the sewer! 🤮💩💣💥