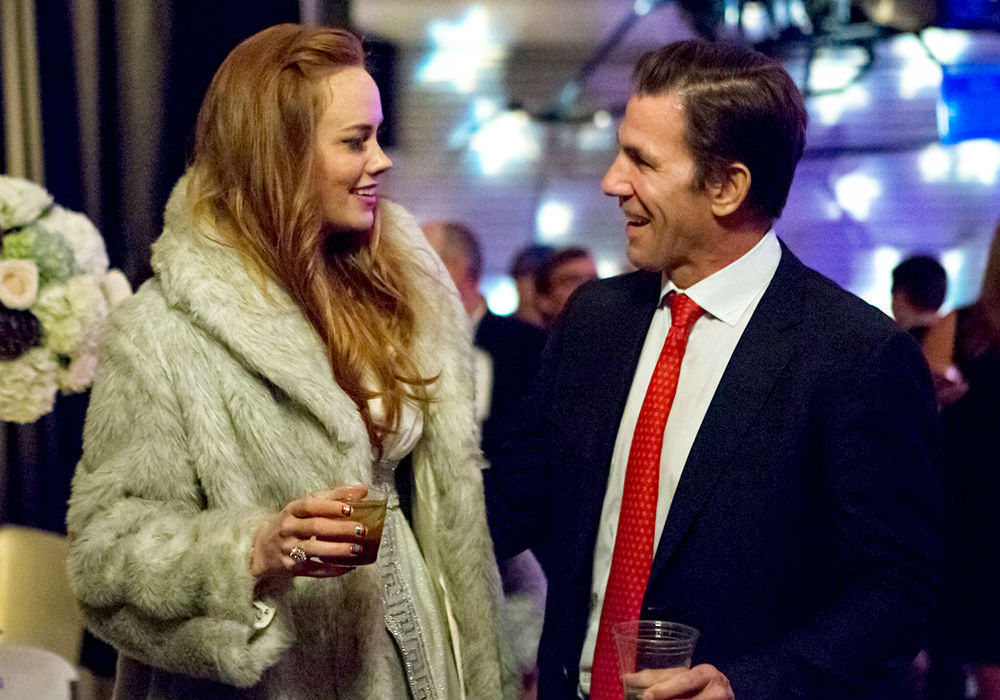 Thomas Ravenel’s nasty custody war with Kathryn Dennis is anything but charming. The two have battled it out in court for months, and Ravenel now claims that Dennis is using the drama to get more time on Southern Charm.

In her latest court filing, Dennis requested that a judge order Ravenel to reveal how many private investigators he has hired to keep track of her. She also wants the disgraced Southern Charm star to come clean about his drug use.

The custody battle continues. #SouthernCharm star Kathryn Dennis reportedly wants her ex and the father of her two children, Thomas Ravenel, to testify under oath about his alleged drug use. https://t.co/b9WjFblQ0q

According to The Blast, Dennis wants Ravenel to answer her questions while he is under oath. She also asked about his mental health history and is curious to know if he has been diagnosed as being bipolar.

In response to Dennis’ requests, Ravenel blasted his ex for requesting things to “annoy, embarrass, oppress, or create an undue burden or expense” on him. He then accused Dennis of complaining just to gain attention for the show.

This is not the first time Ravenel has referenced Southern Charm in court. In a previous filing, he claimed that staff members on the show were supplying Dennis with medication, which she was abusing on a regular basis.

Dennis has denied abusing prescription medication. After Ravenel’s accusation, she demanded that he offer some proof that she is abusing drugs and that Southern Charm staffers are providing them for her.

The Southern Charm star has struggled with substance abuse in the past. She lost custody of her children a few years ago after failing a drug test but eventually won them back after a successful stint in rehab.

Getting ugly. Kathryn Dennis and Thomas Ravenel are involved in an ongoing custody battle over their two children – here's everything we know. https://t.co/3Gx7ZZoUZY

Ravenel, meanwhile, is currently facing accusations of sexual assault stemming from an incident with his children’s former nanny. Bravo fired Thomas Ravenel in the wake of the scandal, and he is expected to go to trial later this year. He will not be a part of the upcoming season.

Kathryn Dennis is fighting for primary custody of her children.

Season 6 of Southern Charm will premiere later this year on Bravo. 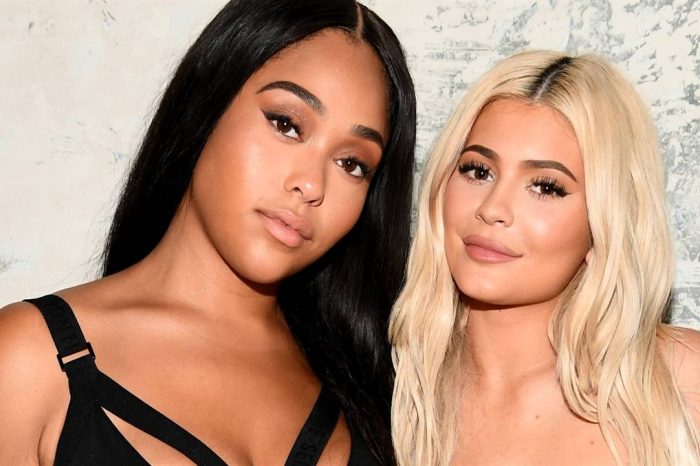