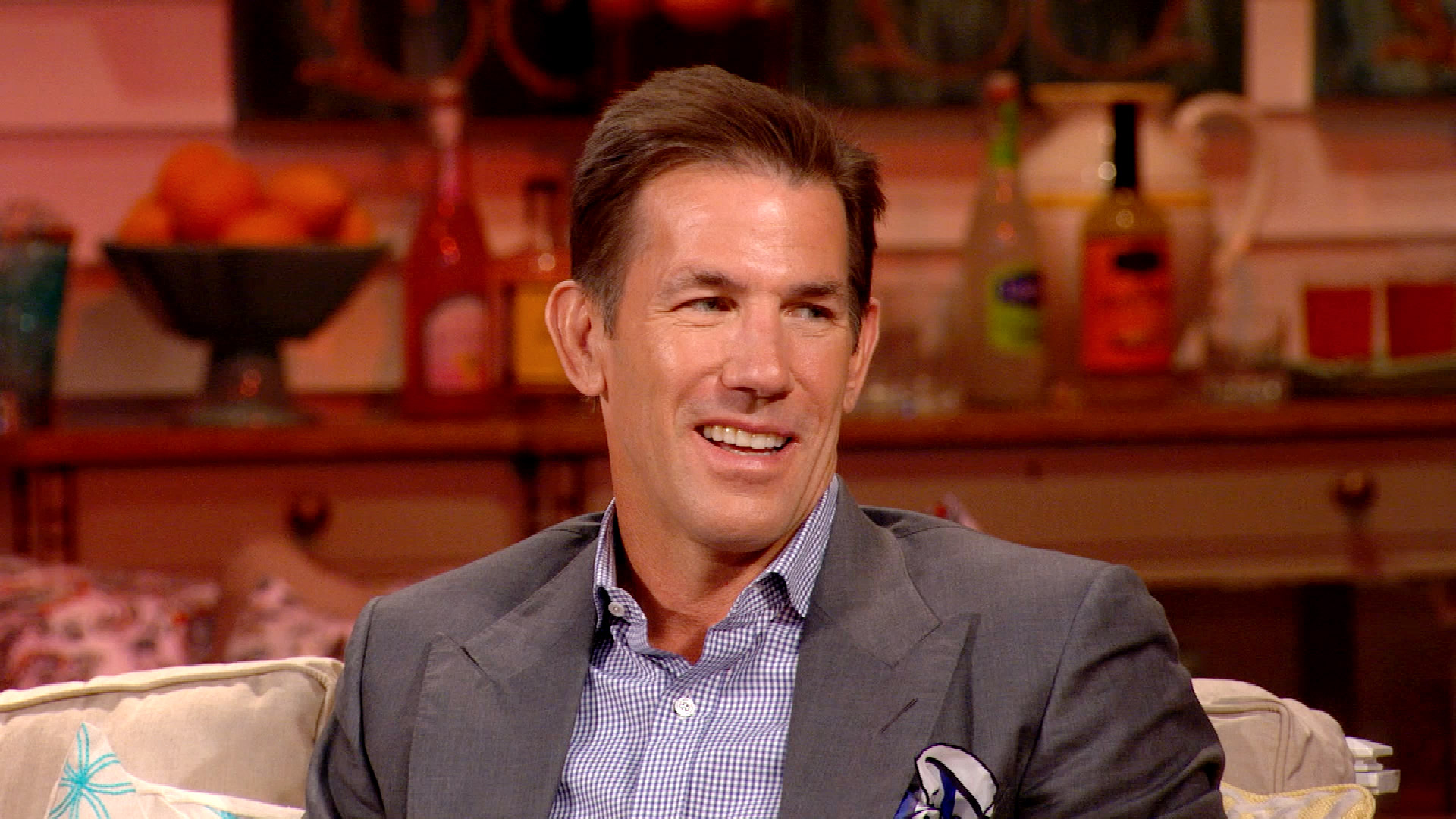 Southern Charm has become Bravo Royalty third after the Housewives franchise and Vanderpump Rules. However, one of the former stars of the show revealed that he wanted out after the first year of it.

Southern Charm follows people who are considered to be from prominent families in South Carolina. As Shep Rose put it in a recent podcast, Whitney Sudler-Smith wanted to change the idea that people had of the south from a Honey Boo Boo perspective to something a bit more sophisticated.

Thomas Ravenel, who was fired from the show after season five, took to Twitter recently where he ranted about many things SC related.

Starting with a tweet that read: ‘ATTENTION ALL INSOMNIACS! Your cure may be coming should Southern Charm produce a 7th Season!’

A follower called him out for sounding bitter to which he responded with: ‘I’ve been trying to get off that show since after season one but was in a five year contract. So, not at all.’

It’s safe to say that he won’t be coming back because when he was asked about a return the Ravenel quipped: ‘As I told them long ago right here on Twitter, ‘when a donkey wins the Kentucky Derby.’

The father of two shared a sizzle reel of an early cut of the show that was originally deemed ‘Southern Gentleman.’

His Twitter account is currently protected but the clip was captioned: ‘Whitney recruiting cast for the “Southern Gentlemen” sizzle reel. Later known as Southern Charm. Only Danni made the cut here. I wish I’d have just stayed BEHIND the camera!’

Although Thomas may be a controversial character, his toxic relationship with baby mama Kathryn Dennis is part of what made the series so addictive.

Since he left, the guilty pleasure has dropped in ratings.

Recently, Shep revealed that they weren’t currently filming and that he wasn’t sure if there was going to be a 7th season. 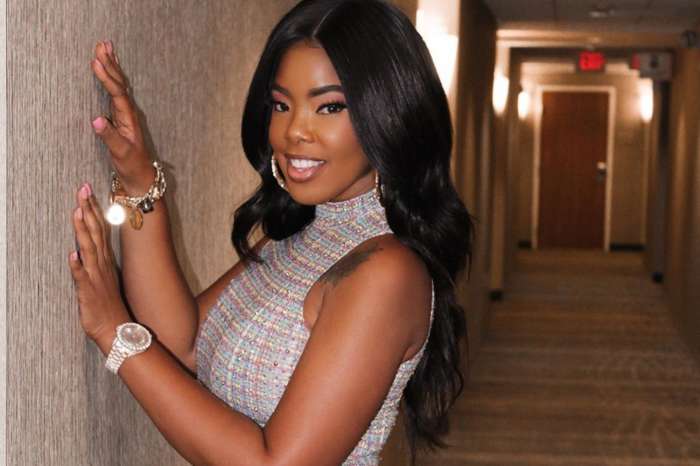