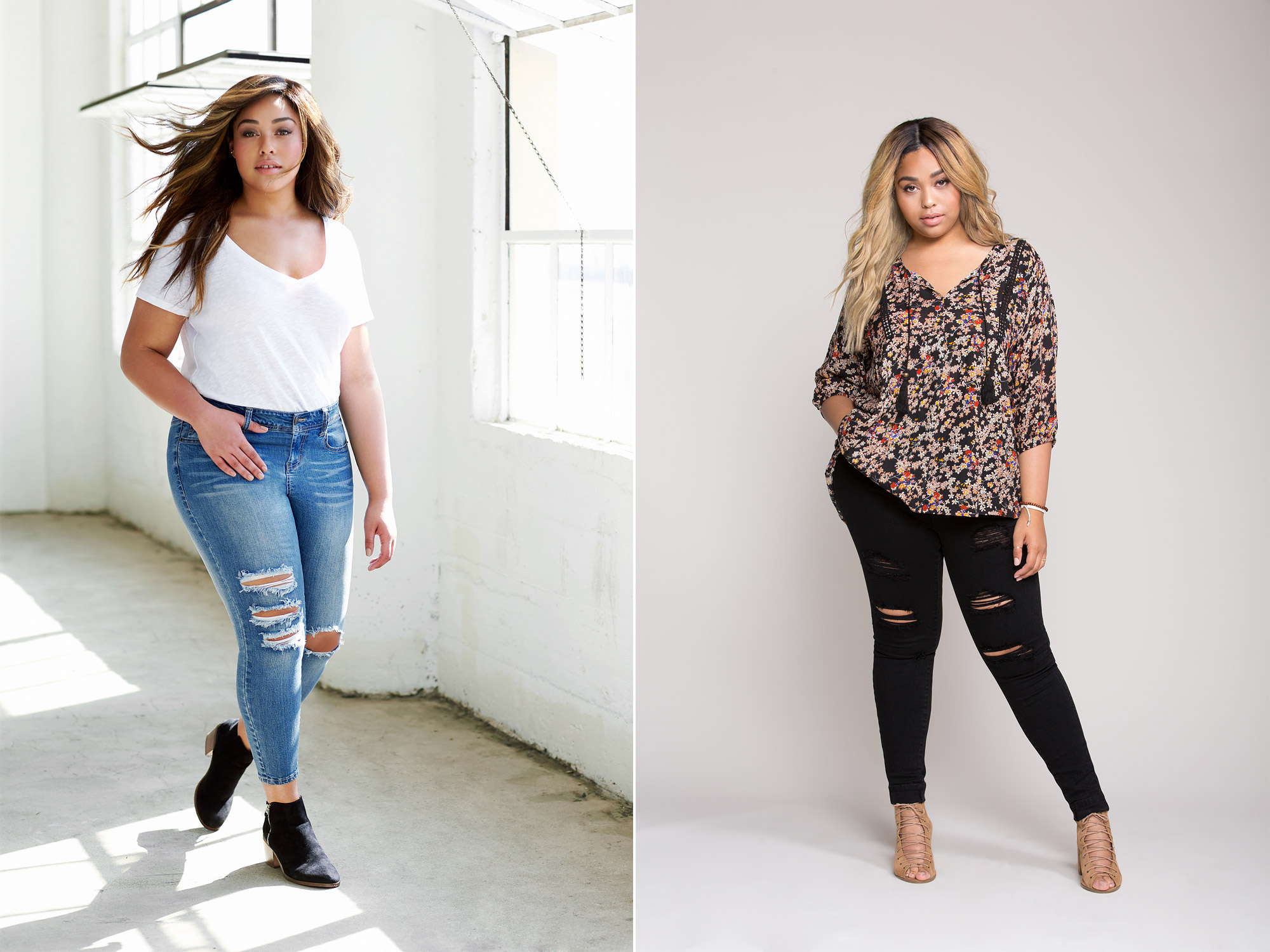 During the time of such a big crisis, the Karjenners are sticking to their roots and putting family first. After a close friend and confidant did the unthinkable with Khloe Kardashian’s baby daddy, she is heading to her family’s talk show to clear her name.

Jordyn Woods’ name has been on the map now more than ever after it was revealed that she hooked up with Tristan Thompson at a party at his house. Since then, the influencer has been shut out by the famous clan and even dropped by her best friend — Kylie Jenner.

The excuse that was used for Jordyn’s betrayal was that she was nearly blackout drunk and cried immediately after she realized what had taken place. Her claim was immediately disputed by eyewitnesses who claimed that not only was Jordyn clearly sober but she also drove herself home.

When the news first broke, Tristan posted a tweet-and-delete that is was ‘fake news.’ Khloe and Kim Kardashian have been posting subliminal disses aimed at Woods while all the sisters have unfollowed her and Tristan with the exception of Kylie.

All who is left to hear from (directly) is Jordyn.

Yesterday, Kylie’s former BFF took to Instagram Live to post a photo of herself walking towards the iconic red table where Jada Pinkett’s multi-generational talk show ‘Red Table Talk’ takes place. At the end of the short broadcast, Jordyn sits and stares dramatically into the camera.

If you aren’t familiar with the Woods’ family, they are close and personal with the Smiths. In fact, for Jordyn’s 21st birthday she received a birthday wish from Will Smith who calls her his niece. With that being said, it’s obvious why she’d take to her aunt Jada’s show to share her side of the story.

Additionally, Jada wants to use her platform for Jordyn to create a place of healing between Jordyn and the Karjenners. This comes after the Kardashian-adjacent public figure has been unfairly scrutinized for her part in the betrayal whereas Tristan seems to be getting off scot-free. 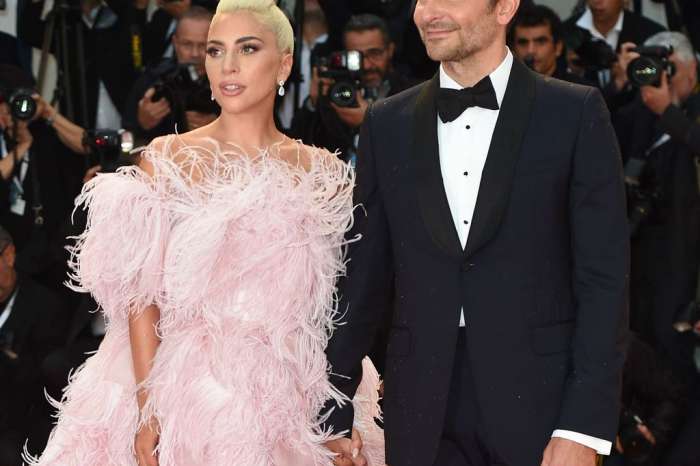