It looks like the cast of This Is Us might be getting a considerable raise very soon as the show is slowly but surely reaching the level of other hugely popular shows such as Friends or Modern Family! We have learned that after securing no less than $12 million just on the show’s debut, This Is Us’ cast are demanding a pay raise to better reflect their booming success.

One insider has revealed that following the premiere, the stars got together and told the network’s execs they are expecting a ‘huge pay increase.’

For now, Milo Ventimiglia and Mandy Moore both make close to $80K for every episode, while Sterling K. Brown earns about $75K.

That being said, shows that are now comparable success-wise, such as Friends and Modern Family would pay their cast members large numbers, with insiders claiming their paychecks were of around $1 million per episode.

For now, some fans may think such enormous raises for the cast of This Is Us might be a bit excessive, but considering the numbers they managed to pull in, they deserve it, right?

Read more about this is us
Advertisement 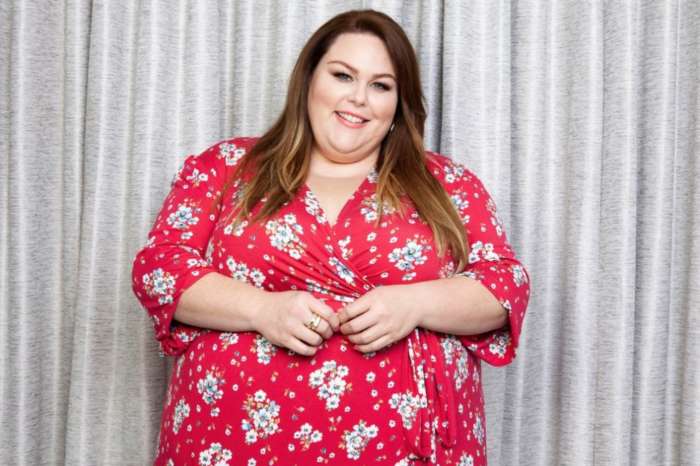 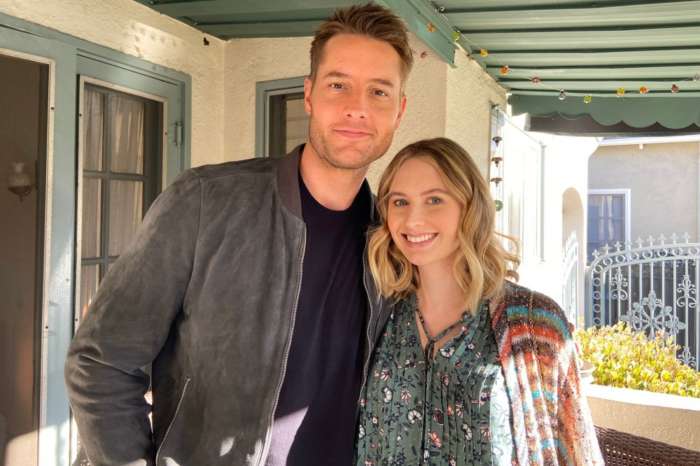