The popular time jumping NBC drama This Is Us left fans hanging at the end of season two with several flash-forward cliffhangers, and one of them teased a future that will eventually shed some light on the past. Kevin (Justin Hartley) has been trying to make peace with his father’s (Milo Ventimiglia) death for years, and at the end of the season two finale, we see him and his new girlfriend, Zoe (Melanie Liburd), on a plane heading for Vietnam where his dad served during the war and his uncle Nicky died.

After leading his family through a group exhale during Kate’s (Chrissy Metz) wedding reception, Kevin wants to learn more about his father’s time overseas. He also wants to get to the bottom of the trauma and military mystery that his dad kept secret from his family. Kevin has a lot of questions, but his dad isn’t around to answer them.

A post shared by Milo Anthony Ventimiglia (@miloanthonyventimiglia) on Jan 17, 2018 at 10:31am PST

But, if you want to know what the show is going to reveal next season, Ventimiglia is not going to give away any spoilers. However, he did say that he had an eye-opening conversation with show creator Dan Fogelman about things that will come to light about Jack next season.

Ventimiglia also said that as Fogelman and co-showrunner Isaac Aptaker were unfolding the story and explaining everything to him, he went, “Oh. Holy s***. Holy s***. Holy s***.” Apparently, we are going to find out a lot about Jack’s history, and we will see how it shaped him into the man he becomes.

The show will also dive deeper into Jack’s relationship with Rebecca (Mandy Moore) during the time when they were dating, and he says that is an area that they have had fun playing around with.

Ever since the beginning of the first season, fans were desperate to find out how Jack died, and the show finally answered the question during the season two episode Super Bowl Sunday. We found out that a faulty crockpot caused a house fire that resulted in Jack going into cardiac arrest because of smoke inhalation.

So where do we go from here now that the show has answered that big question? Hartley says that there is no slowing down after the reveal of how Jack died, and he says season three will be their most ambitious by far. He says he hasn’t seen all the scripts yet, but producers have given him a verbal outline of all the storylines and the plot points are “massive.”

Shooting for season three of This Is Us will begin after July 4th, so fans will have to wait for spoilers. New episodes will air later this fall on NBC.

Read more about milo ventimiglia this is us
Advertisement 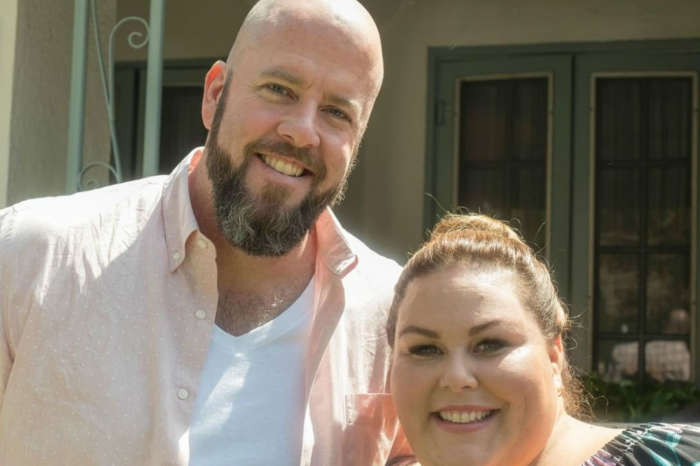 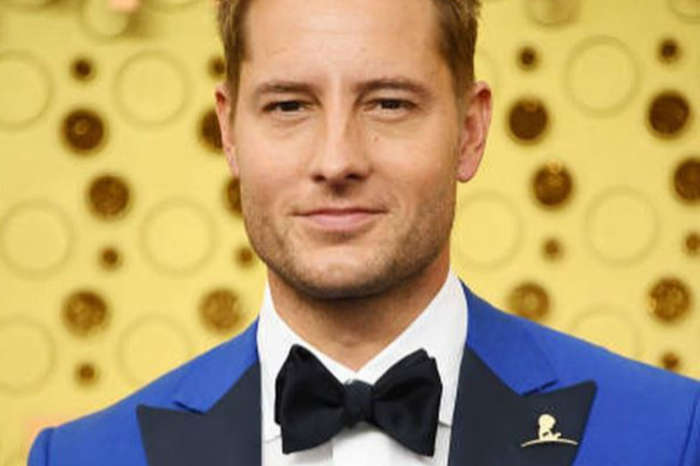 Danny Kirwan Formerly Of Fleetwood Mac Passes Away At 68