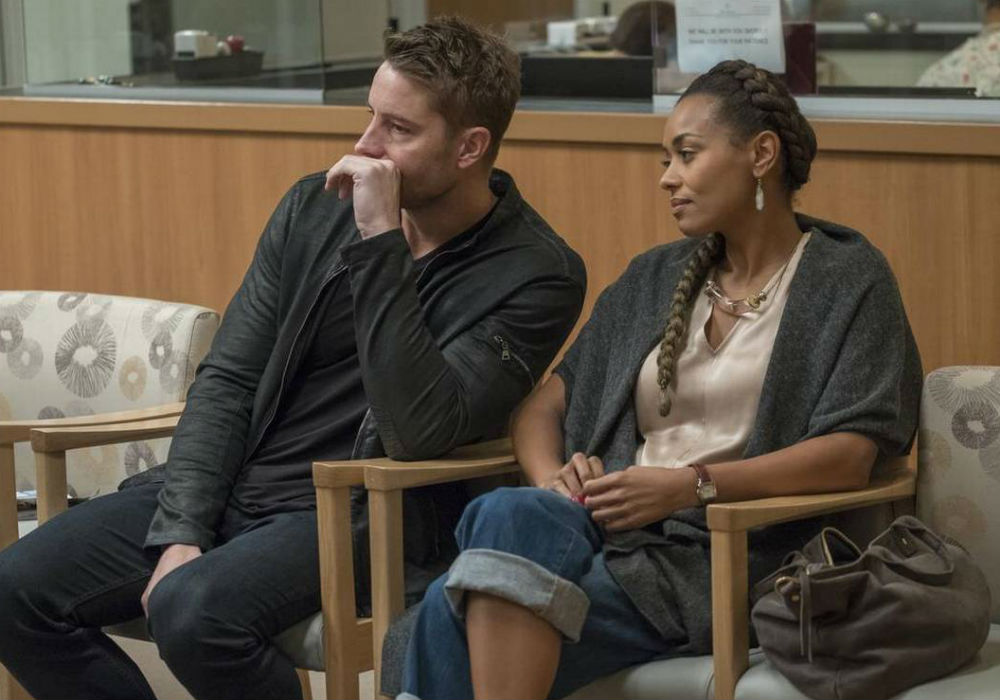 WARNING! Spoilers ahead. If you haven’t watched the latest episode of This Is Us, read at your own risk.

Fans of the NBC drama This Is Us are still wiping away tears after the latest emotional episode. Kate’s (Chrissy Metz) premature baby drama and Kevin’s (Justin Hartley) relapse dominated the hour, but executive producer Isaac Aptaker told Entertainment Weekly that fans should really be worried about Randall (Sterling K. Brown) and Beth (Susan Kelechi Watson).

The most recent episode had a unique format, with everything playing out in a hospital waiting room as the Pearson family waited for news about Kate, whose water broke at 28 weeks. The family nervously waited for more than 26 hours, which led to everyone airing their issues.

There was a lot going on in the episode, but major topics of discussion included Kevin’s relapse, Randall and Beth’s conflict over her teaching dance classes, and Miguel (Jon Huertas) and Rebecca’s (Mandy Moore) announcement that they were thinking about moving to California.

It was far from peaceful, but eventually, Rebecca put an end to it all by shaming everyone into focusing on the real problem – Kate and her baby.

She broke her old habits, but he's still got some work to do. #ThisIsUs pic.twitter.com/xm3YVwKKC3

By the end of the episode, Kate had given birth to baby Jack, who she named after her late father, via emergency C-section. And, she and Toby (Chris Sullivan) sat next to their son in the NICU, as he was in an incubator and hooked up to a breathing machine.

While there is a lot for fans to worry about, Aptaker says that what concerns him the most is Randall and Beth because their problems have been simmering for the entire season. But, there is also a lot to be worried about when it comes to Kate and Kevin.

Aptaker says that with delicate storylines like Kate’s baby, they try to be very accurate. And, a big part of the rest of the season will deal with what Kate and Toby are going through because just like in real life, a premature baby is all-consuming.

I am my brother’s keeper. 🤜🏿🤛🏼 #ThisIsUs pic.twitter.com/BELXx6aEmQ

Zoe (Melanie Liburd) will also confront Kevin over that water bottle that was filled with vodka, but Aptaker won’t give away whether or not their relationship is doomed. The same can be said for Randall and Beth, with Aptaker refusing to reveal if they will crumble or repair. But he did say that the rest of this season is “dedicated to this storyline.”

This Is Us airs Tuesday nights on NBC.

Read more about Chrissy Metz justin hartley this is us
Advertisement 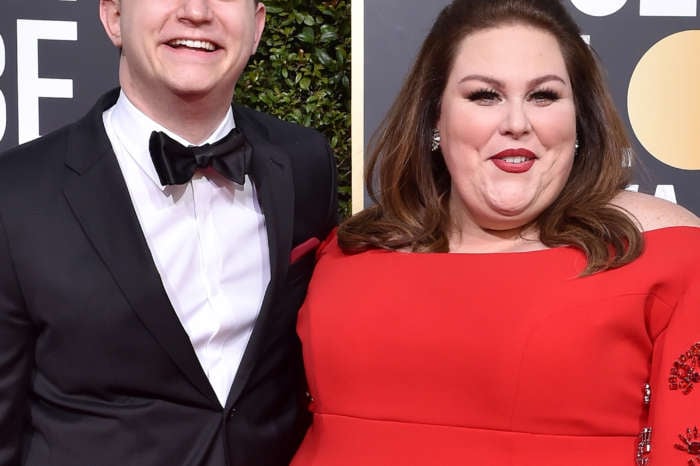 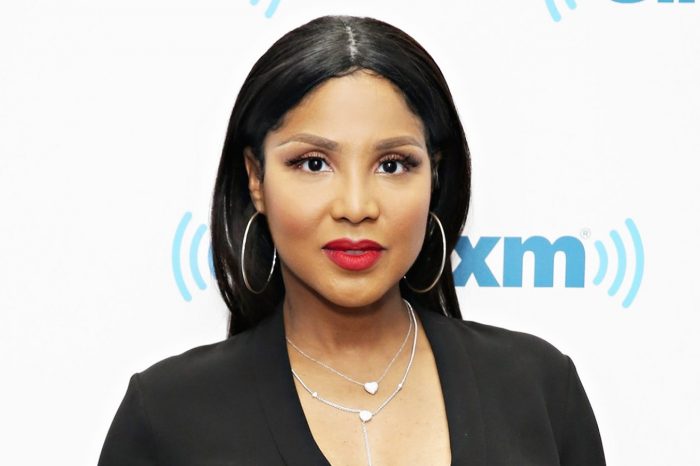