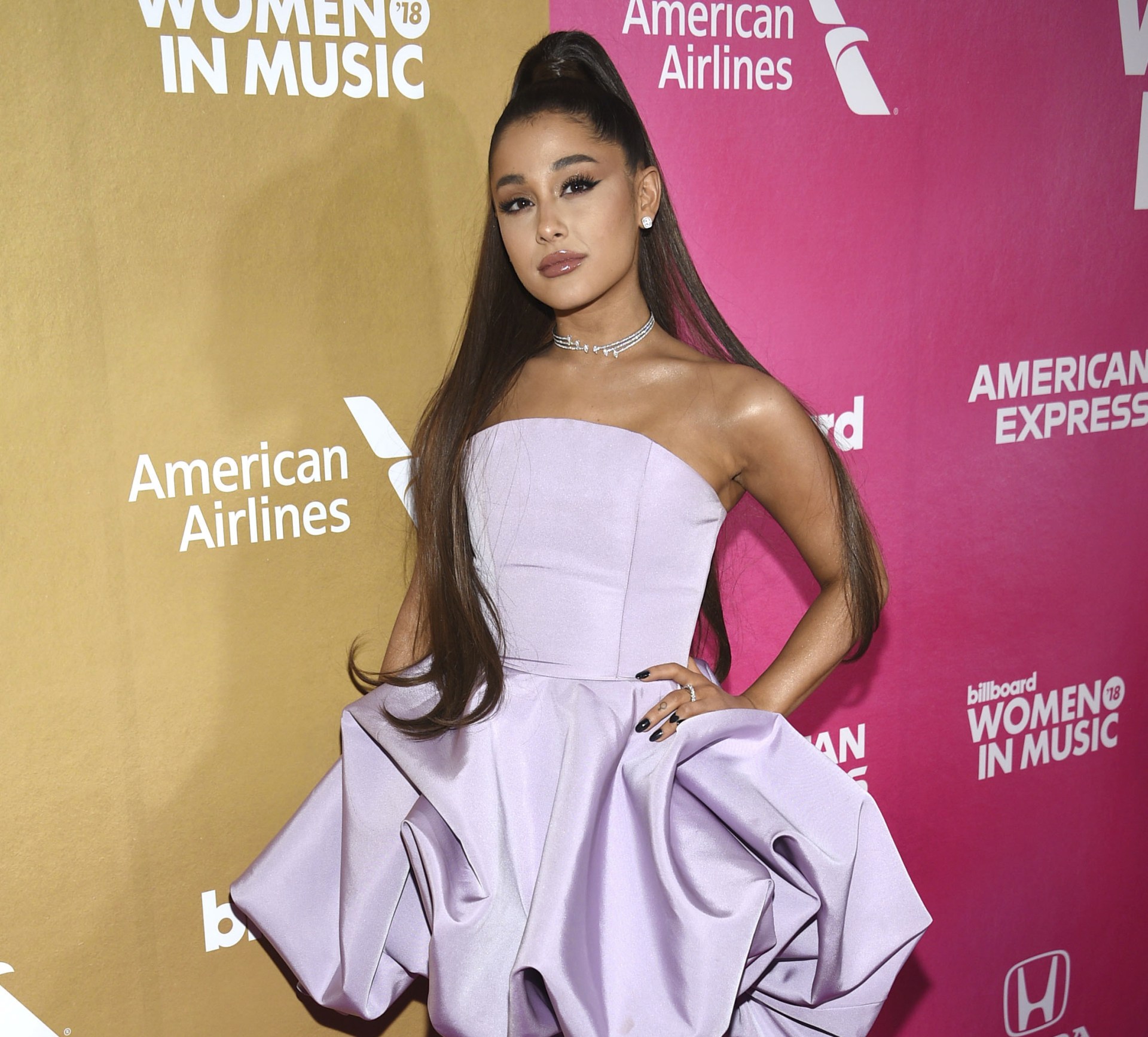 Ariana Grande has endured more tragic events in the last few years than some people have to deal with in their entire lives. At only 25-years-old, the pop star had to face a fatal bombing at one of her concerts, the death of a recent ex-boyfriend, and a broken engagement — and that doesn’t even scratch the surface!

Through it all, Ari has not only taken the unfortunate cards she was dealt with a brave face, but she has also been an advocate for mental health and a role model to her fans while channeling her emotions into good music.

One may wonder how she does it. A source reveals that Grande surrounds herself with a strong support system who lifts her spirits in her time of need.

The insider continued to US Weekly: “After going through all that pain in 2018, it just doesn’t get easier. You don’t magically develop a better set of coping skills to deal with all those horrible, painful things that happened to her last year. She’s doing better and there is upward momentum. There are good and bad days, but it gets better.”

After the massive success of her hit single, Thank u, next, Ariana is preparing to release a song and video that’s an ode to the people she loves the most.

Titled 7 Rings, the tune was written after Ariana and her six besties went for champagne and ended up getting matching rings at Tiffany’s.

Grande’s mother and grandmother were also included on the adventure but you get the point.

7 Rings is set to be released on January 18. Will you be streaming the song? 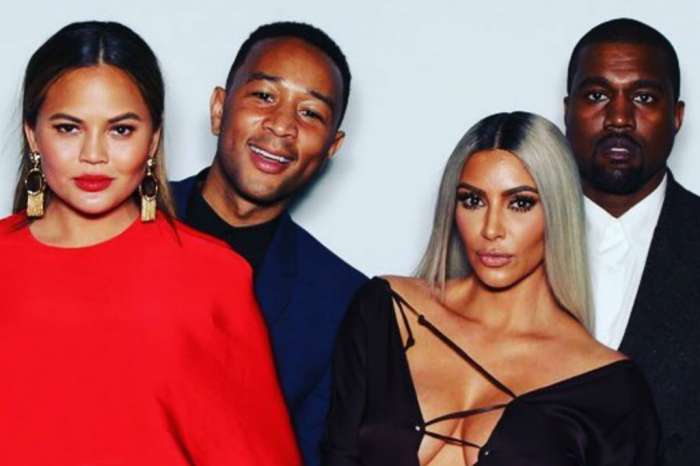